Is rhaphidophora tetrasperma toxic to cats?

Is jade plant toxic to cats?

Jade plant (Crassula spp.) is toxic to cats. The toxic principle is unknown but the plant is unknown. Exposure can lead to vomiting, lethargy, ataxia and bradycardia.

What is jade plant?

Is hydrangea toxic to cats?

Hydrangea is toxic to cats, the toxic principle is amygdalin, a cyanogenic glycoside (CGs) which are natural toxins to protect the plant from herbivores. When the cell structure of a plant is damaged, cyanogenic glycosides will be brought together with the corresponding hydrolytic β-glucosidase enzyme. The glycoside degenerates to a sugar and cyanohydrin which decomposes into hydrogen cyanide and aldehyde. Cyanide is a fast-acting toxin which enters the bloodstream where it is changed into thiocyanate, which is less harmful. In large doses, the cat’s ability to change cyanide into thiocyanate is overwhelmed and cells are prevented from using oxygen and eventually die.

The risk to cats is minimal as a large amount of plant matter would need to be consumed to induce cyanide toxicosis. However, consumption can lead to gastrointestinal disturbances.

Is lavender toxic to cats? 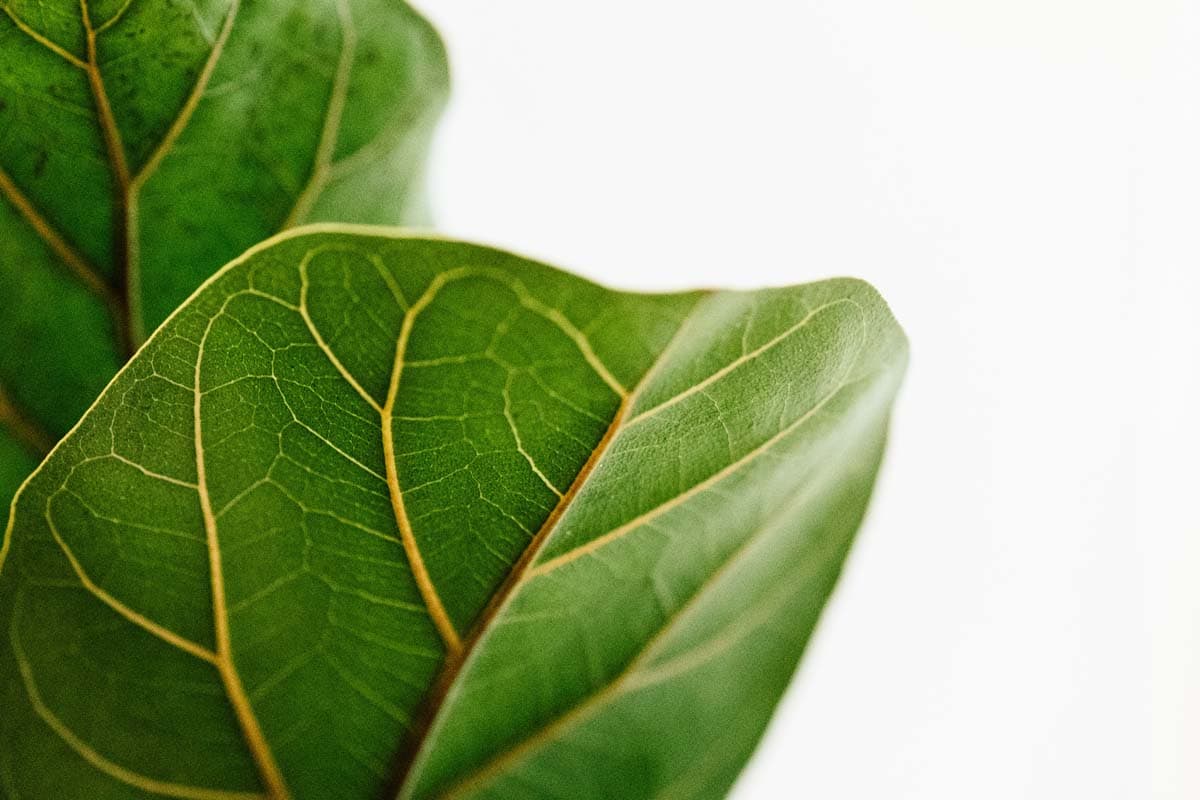 Fiddle leaf fig (Ficus Lyrata) is toxic to cats. The toxic principle is an irritant sap which can cause mild dermatitis as well as oral pain and mild gastrointestinal upset if ingested.

Is philodendron toxic to cats?

Philodendron is toxic to cats, the toxic principle is insoluble calcium oxalate crystals which are produced by specialised cells known as idioblasts. These needle-sharp crystals form clusters known as raphides within the tissue of the plant which serve as a defence against herbivory. When the plant is chewed, crystals penetrate the delicate tissues of the mouth and pharynx causing intense pain and burning.

Is dumbcane toxic to cats?

Dumbcane (dieffenbachia) is toxic to cats. The toxic principle is insoluble calcium oxalate crystals which are formed by specialised cells known as idioblasts. These needle-sharp crystals clump together in bundles known as raphides. When a cat chews on the plant, calcium oxalate crystals penetrate the delicate tissue of the mouth and throat leading to intense pain and in some cases, swelling and difficulty breathing.

A cat’s tail can tell us a lot about how the cat is feeling and is a valuable communication tool not only between cats but also to communicate emotions to humans.

Paying attention to the cat’s tail is just one part of a larger picture. The position of the body, eyes and whiskers, as well as vocalisations (meowing, hissing, purring, chirping), are also important clues as to how the cat is feeling.