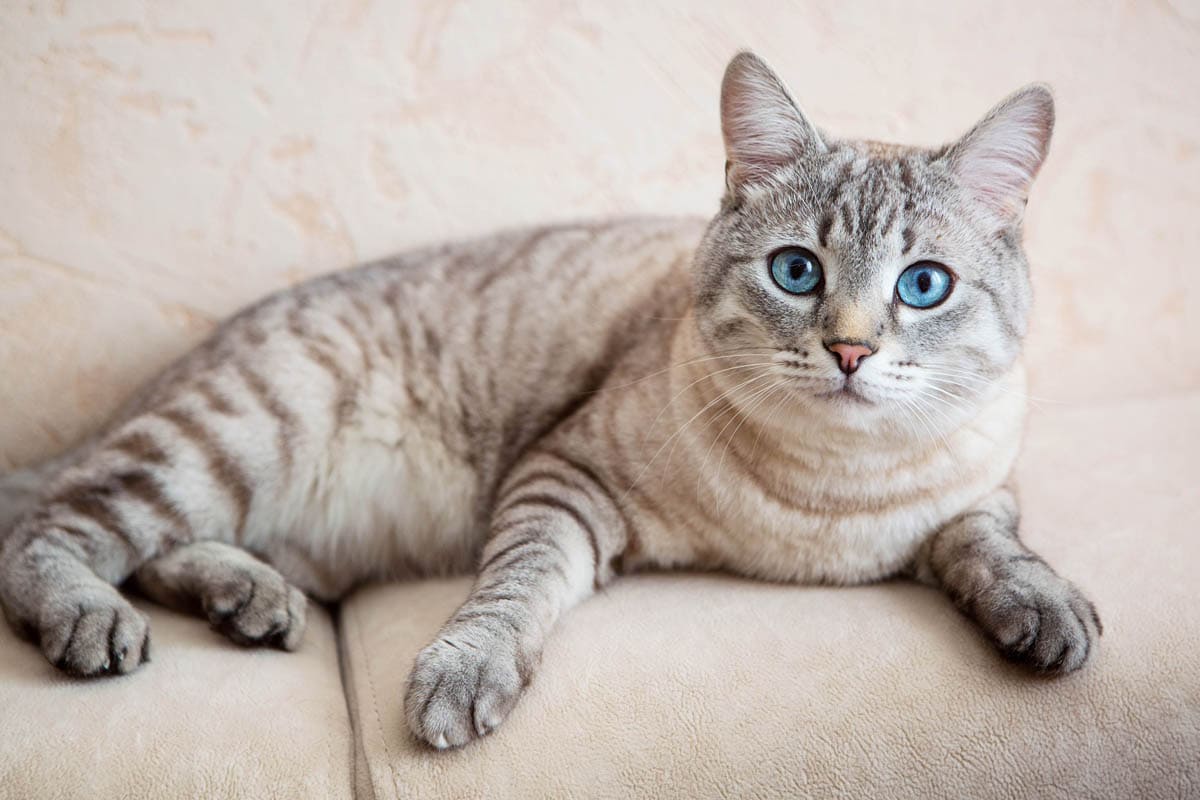 About: Acromegaly is a hormone disorder, due to a hormone-secreting tumour of the pituitary gland.

Diagnosis: CT or MRI scan and blood work can diagnose the condition.

GH not only stimulates growth and cell regeneration, but it is also an insulin sensitivity modulator and an insulin antagonist, which means it blocks the effects of insulin, a hormone that controls levels of glucose in the blood.


Excess of the GH causes enlargement of the extremities (head, feet, jaw, skull) soft tissues (tongue, heart, kidneys, liver) and increased muscle mass and abdominal enlargement, however, the most obvious signs appear to be on the head with a protruding mandible (lower jaw) and wide head.

A common finding in cats with acromegaly is uncontrolled diabetes, therefore symptoms associated with diabetes may be observed. These may include, polyuria/polydipsia (increased drinking and urination) as well as an increased appetite.

Other symptoms of acromegaly can include the following:

Your veterinarian will perform a complete physical examination of your cat and obtain a medical history from you. Acromegaly may be suspected in a cat who is persistently hyperglycemic despite daily insulin injections, especially if it is accompanied by other symptoms such as weight gain, [1] along with ruling out other conditions which also cause uncontrolled diabetes is important (hyperthyroidism, hyperadrenocorticism).

Also, your veterinarian will want to perform additional tests to determine the effect of excess growth hormones on the organs.

There is no successful way to permanently treat acromegaly in cats and managing the clinical signs to provide your cat with a good quality of life. This may include:

Medical management is another treatment option that has a fair to good prognosis in the short term. This may include the following options:

This is the most common method of treating acromegaly, and while it can bring diabetes under control, the tumour continues to grow and the disease will continue to progress.

Supportive care may be necessary to control mild heart failure with diuretics and vasodilators to prevent pulmonary edema and pleural effusion.