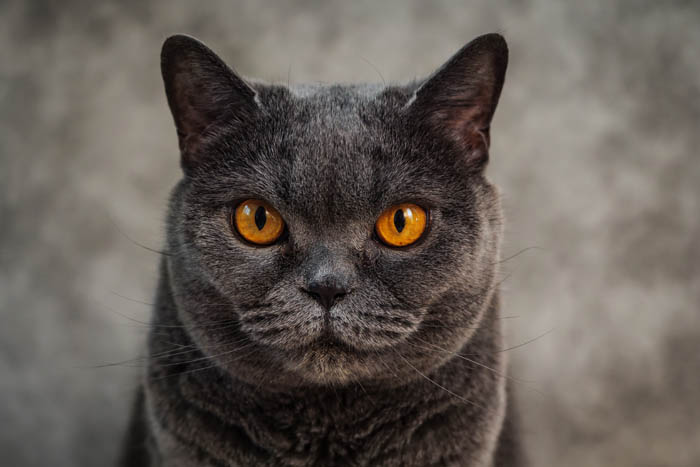 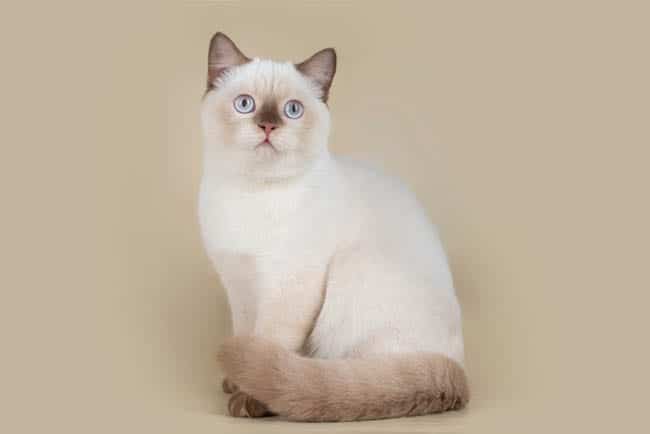 The British Shorthair is the pedigreed version of the traditional British domestic cat. They have a distinctive chunky body, dense coat and a broad face.

History of the British Shorthair cat 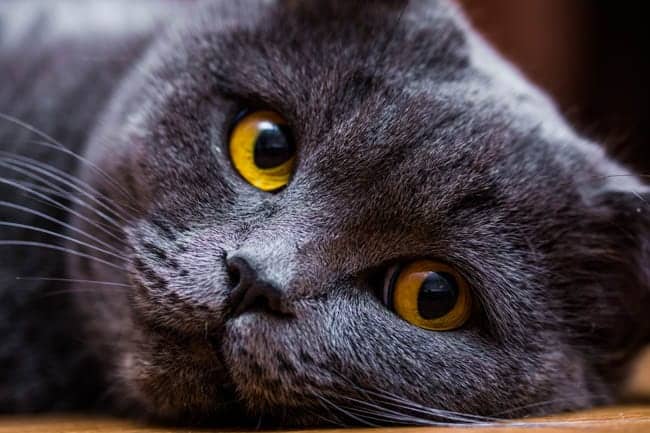 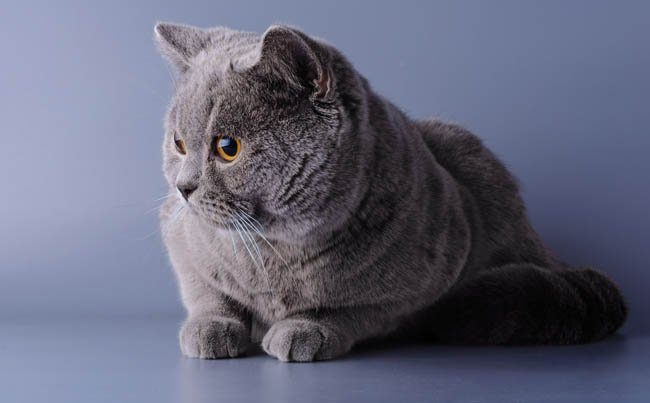 The British Shorthair is a medium to large-sized cat. The body is sturdy and muscular and often described as cobby. The coat is short, dense and plush. The legs are heavy-boned, short with round paws. The tail is short to medium in length. 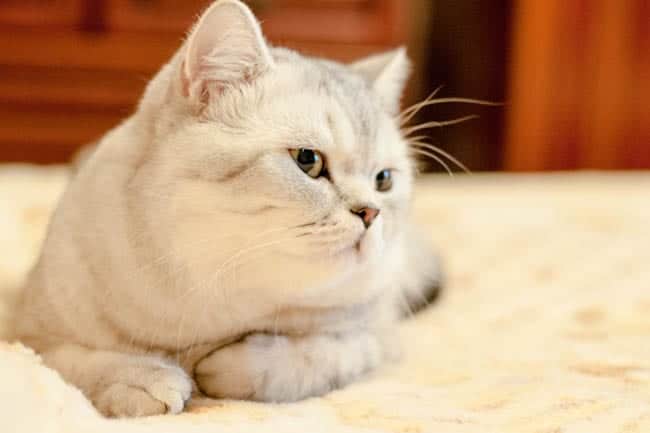 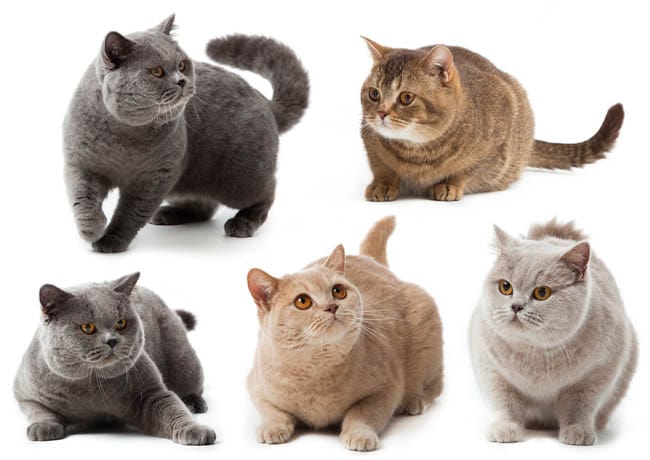 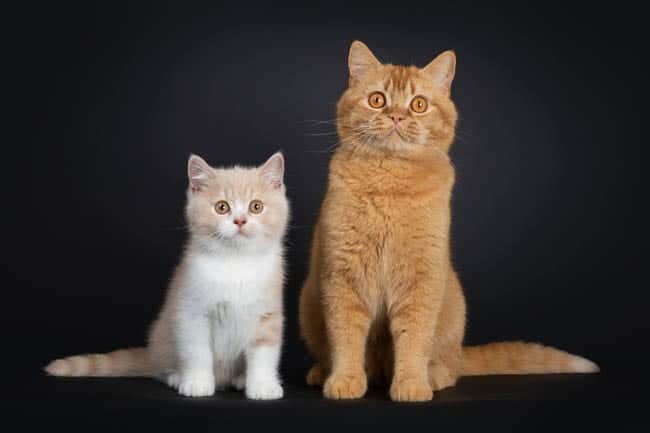 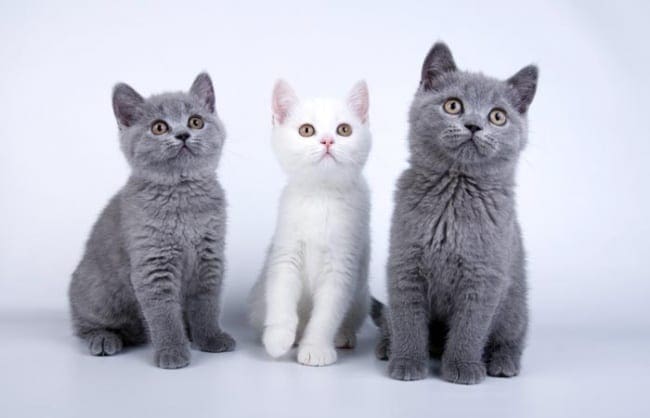