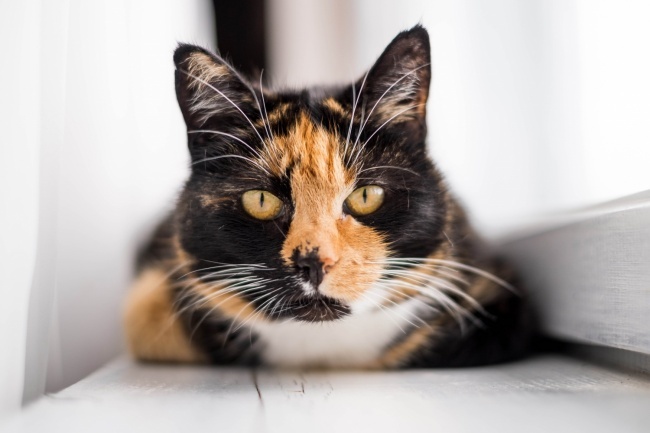 Table of Contents hide
1 What are calico and tortie cats?
2 The sex-linked O gene
3 What is the difference between tortoiseshell, calico and torbi?
4 Frequently asked questions

What are calico and tortie cats?


Calico and tortie (tortoiseshell) are both common coat colours/patterns which appear almost exclusively in female cats. The terms calico and tortie are often used interchangeably, and it is easy to see why. Both patterns refer to a multi-coloured cat which may consist of black and orange, brown and orange, grey and cream with or without white.

The calico and tortie coat colour/pattern occurs in both random-bred as well as purebred cats with both long and short coats. 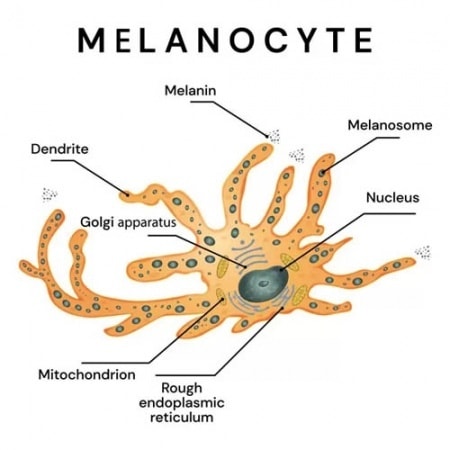 Melanocytes are cells which produce melanin, which are microscopic granules found in the hair, skin, and iris of the eyes. The size, shape and arrangement of melanin granules are responsible for the colour of the cat’s coat. Cats have two types of melanin, black-based eumelanin and orange-based pheomelanin. Eumelanin is spherical and absorbs almost all light, which gives black pigmentation, pheomelanin granules are elongated and produce the red coat colour. 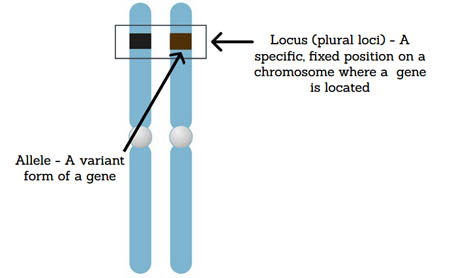 The O allele converts the production of black pigment (eumelanin) into orange (pheomelanin) and is located on the  X chromosome. As the male (XY) only has one X chromosome he will be orange or non-orange. Male tortie or calico cats do exist (the incidence is 1/3000) due to an extra X chromosome which makes them XXY, however, they are almost always infertile.


O is dominant over black (non-orange), so if a male has the O gene, he will be ginger. Tortoiseshell and calico cats have two X chromosomes, one carrying the O gene, and the other non-orange (Oo). During development, one of the X chromosomes is switched off to prevent the expression of both X’s. This inactivation (known as lyonisation) is random which is how the coat displays both orange and non-orange.

For the female to be ginger, she must carry the O on both X chromosomes (OO). If she receives two non-orange genes (oo), she will be another colour, the torti has both orange and non-orange (Oo).

You will notice some of the photos below show the coat colour has changed from black to brown or grey and orange has become cream, this is due to dilution and modifier genes.

Chocolate and cinnamon (locus B)

Chocolate and cinnamon are due to a mutation in tyrosinase-related protein 1 (TYRP1) which changes the shape of eumelanin (black) pigment granules from round to an oval (chocolate) or rod (cinnamon) shape.

The recessive dilution (d) gene turns black into grey, chocolate into lilac, cinnamon to fawn and red to cream. The cat must receive two copies (dd) of the dilute gene for the colour to be expressed. If the cat has one non-dilute and one dilute copy (Dd), the coat will be dark (black, chocolate or orange) but carry the dilution gene, which can be passed on to offspring if the cat mates with a cat also carrying the dilution gene.

What is the difference between tortoiseshell, calico and torbi?

The coat of the tortie cat a mosaic of randomly patched black and orange (brindle), or its dilute version, grey (sometimes referred to as blue) and cream. Most tortie cats have more black (or grey) than red, a cat with more red than black is known as a reverse tortie.

Also known as a tri-colour, the calico coat consists of black or brown with orange or cream, and the addition of white which is caused by the dominant white spotting gene (S).

The amount of black/brown, orange/cream and white can vary considerably between cats. Calico cats tend to be less brindled, with clearer and larger patches of orange and non-orange. Cats with more white have larger and more distinct patches of orange compared to the random pattern in tortie cats.

The torbi cat has the tortie coat colour along with the tabby pattern hence the name torbi (tortoiseshell-tabby). If the cat also has white, it will be a torbi and white, as with calicos, the more white in the coat, the more distinct the patches of colour will be. A torbi cat with a large amount of white is sometimes referred to as a caliby. 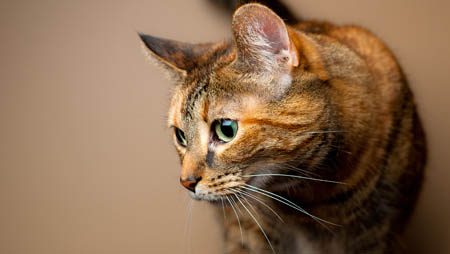 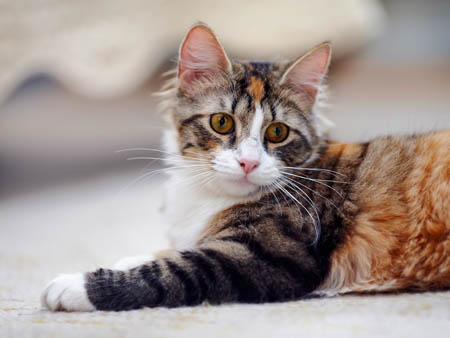 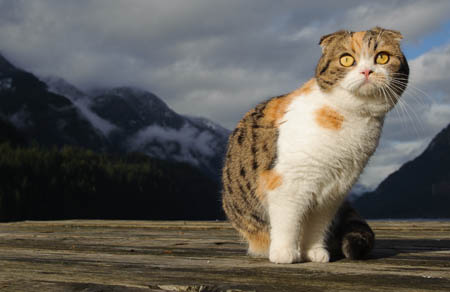 No, tortoiseshell is a common coat colour and pattern which occurs in both random-bred cats as well as many cat breeds such as Burmese, British Shorthair, Devon and Cornish Rex, Scottish Fold.

Are all tortoiseshell and calico cats female?

No, tortoiseshell and calico can occur in male cats, but it is extremely rare with an incidence of 1 in 3,000.

Are tortoiseshell and calico cats friendly?

The personality of a cat is usually linked to how it grew up in the first weeks of life. A cat who was well cared for by its mother and had positive human interactions is much more likely to be a confident and friendly cat. However, many tortie cats do talk about tortitude and are said to be strong-willed.