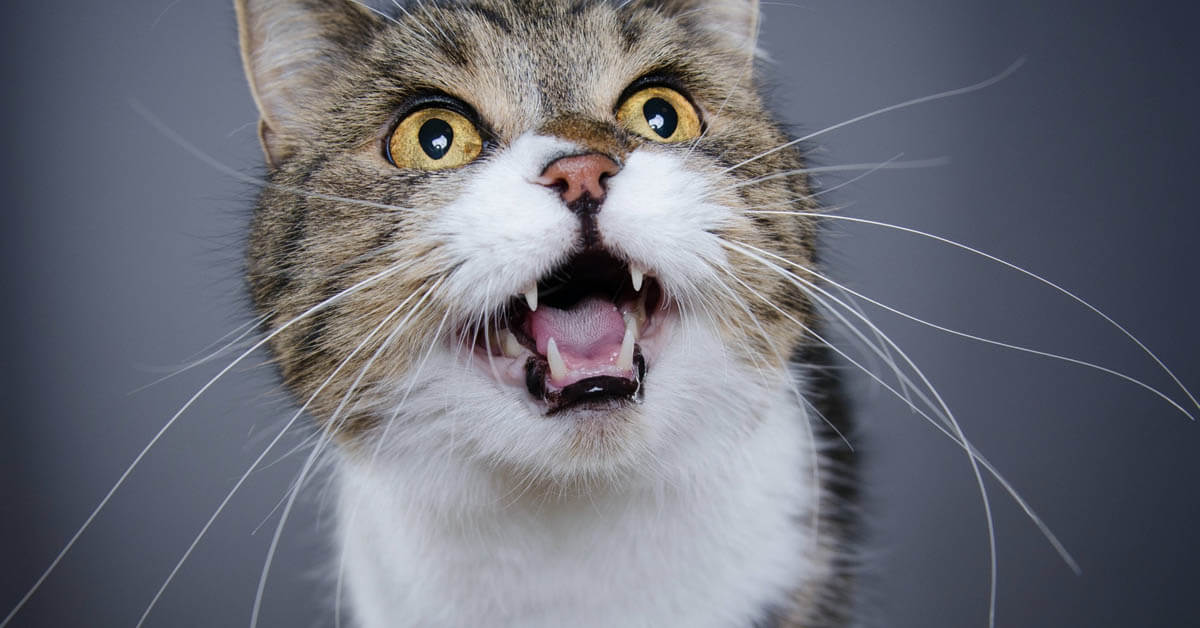 Also known as gingiva, the gums are a pink mucous membrane surrounding the dental bone and teeth. Healthy gums will be a light pink colour and should be shiny and firm to the touch. The gums should fit snugly around the tooth, with no pockets or redness along the margins.

Changes in the colour of gums

Some diseases and disorders can affect the colours of the gums, and during a physical examination, your veterinarian will check the colour of the gums for signs of illness.

Flat, black spots can occur on the gums, especially in orange of silver cats. This is a harmless condition known as lentigo, and is perfectly normal.

What diseases can affect the gums?

What are the signs of gum problems in cats?

If you notice any of the above symptoms, seek veterinary attention as soon as possible.

To test the CRT, place your finger on the cat’s gum and apply a small amount of pressure, this will cause the gum to turn white (blanche), once you remove your finger, count how many seconds it takes for the area to return to the normal pink colour. In a healthy cat, it should take between 1-2 seconds. Less than 1 second or more than 4 seconds are both medical emergencies.