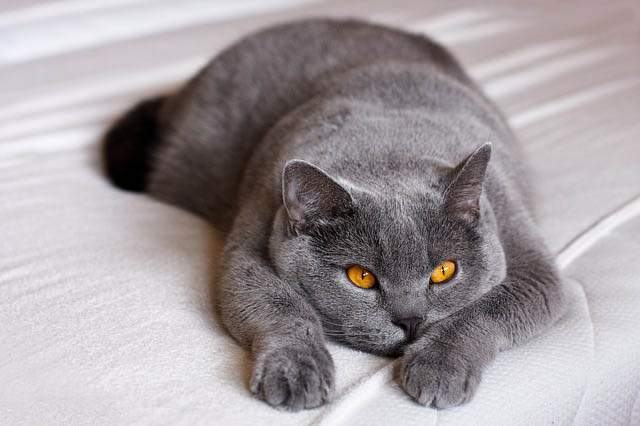 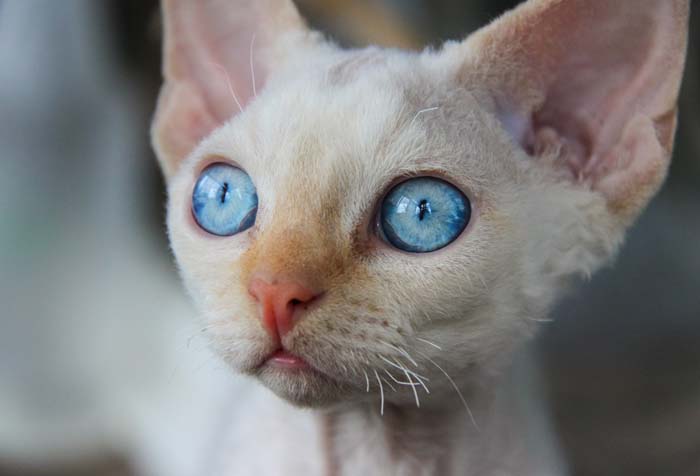 Most Affectionate Cat Breeds at a Glance Burmese Devon Rex Singapura Birman Ragdoll Abyssinian Siamese Sphynx Purebred cats come in all shapes and sizes, and all have unique traits, some are energetic, others are calm, some are independent while other cats love to be with their human family at all times. We look at some … Read more Top 8 Affectionate Cat Breeds

Sphynx at a glance 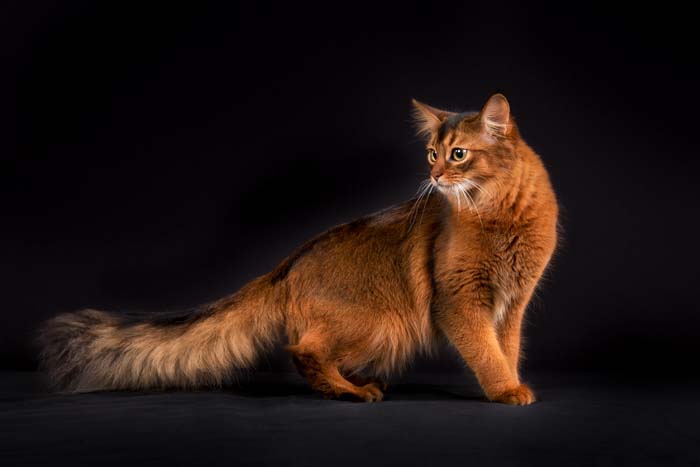 Somali cat at a glance 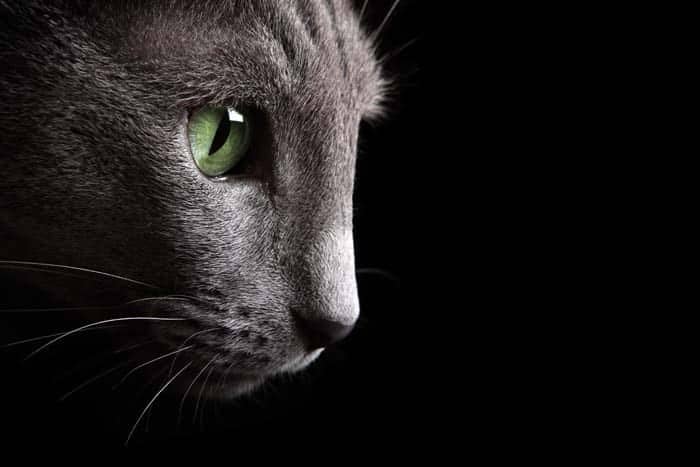 Russian Blue at a glance