Maropitant at a glance

Maropitant citrate is the only FDA approved antiemetic which is produced by Zoetis for the prevention and treatment of vomiting and motion sickness in cats and dogs.

Famciclovir (fam-sye-clow-veer) is a prescription antiviral medication used in the treatment of feline herpesvirus, a common viral infection which produces upper respiratory infections (URI’s). The drug is not approved for use in cats by the Food and Drug Administration but is routinely prescribed extra-label. 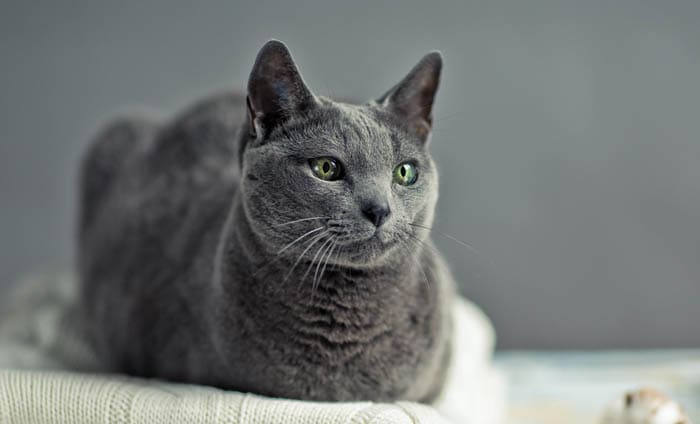 Flagyl (Metronidazole) is a prescription-only antibiotic and antiprotozoal medication which is used to treat a wide variety of bacterial and protozoal infections in a number of animals including cats, dogs and humans.

Flagyl is a member of the drug classes amebicides and nitroimidazoles. The drug has not been approved by the Food and Drug Administration (FDA) but is commonly prescribed extra-label by veterinarians. 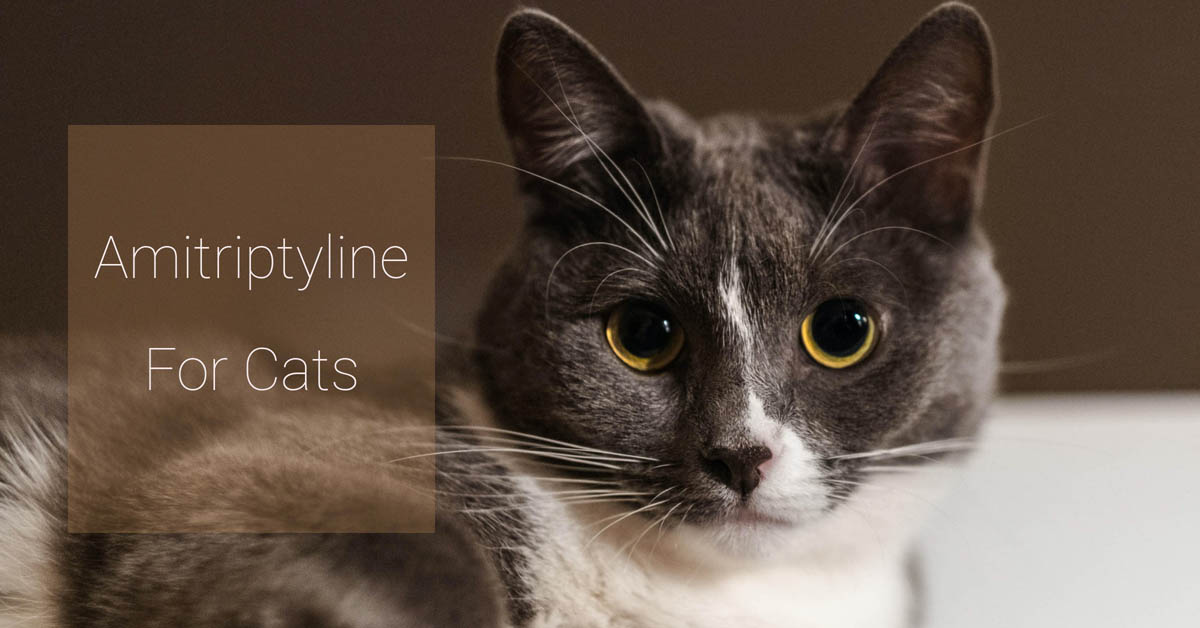 Amitriptyline (am-e-trip’-ta-lean) is a prescription-only tricyclic antidepressant (TCA) which is sold under the brand names Elavil, Amitrol, Endep, Levate, Laroxyl and Saroten, it is used in both human and veterinary medicine.


Amitriptyline is on the WHO Model List of Essential Medicines.

Broad-spectrum antibiotics are capable of acting on the two major bacteria groups, gram-positive and gram-negative bacteria. Amoxicillin is a penicillin derived antibiotic developed by Beecham Research Laboratories, England in the 1960s and became commercially available in 1972.

Clomicalm (also known as Anafranil) is the brand name of clomipramine (klo-mi-pra-meen) a tricyclic antidepressant manufactured by Novartis that is used to treat several behavioural disorders in cats, dogs, birds and humans.

Although widely used in veterinary medicine, Clomicalm has not been approved by the Food and Drug Administration and is prescribed extra-label. 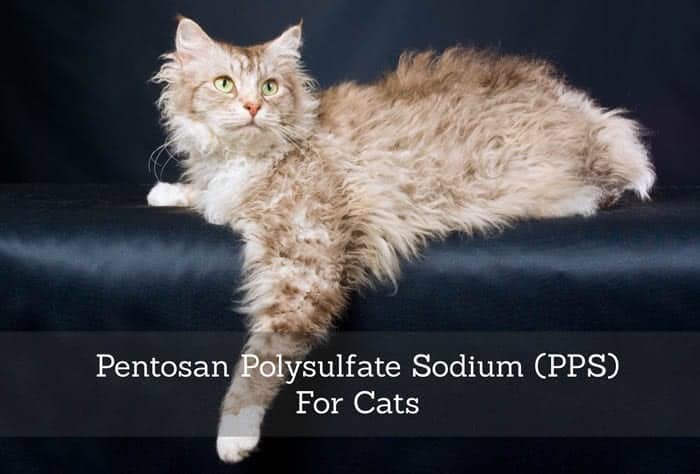 Baytril is a broad-spectrum antibiotic that is manufactured by the Bayer company. The medication is FDA approved to treat bacterial infections in cats, dogs, and horses. 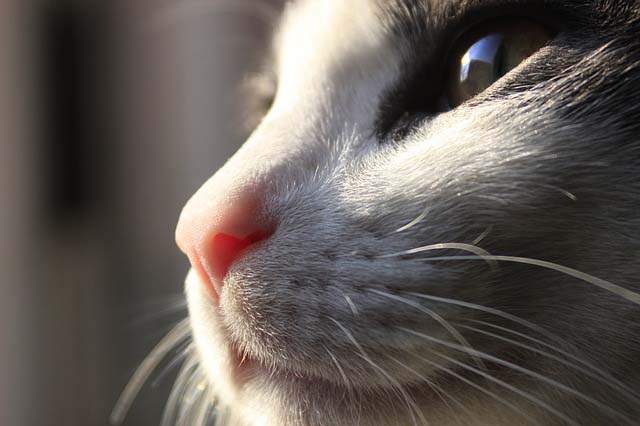 Cimetidine is an over the counter histamine 2 blocker or histamine H₂ receptor antagonist. It works by inhibiting the production of stomach acid by blocking histamine receptors in the stomach that are responsible for triggering acid production.