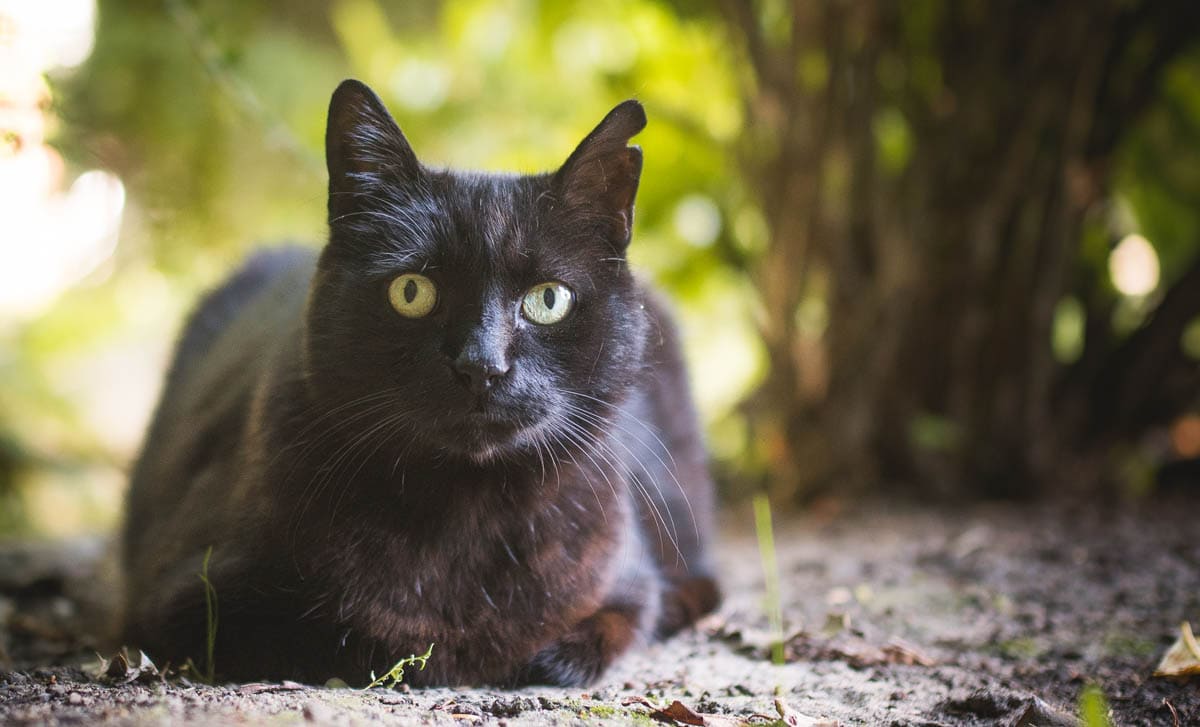 Why do some cats have a notch or tipped ear?

Ear notching or ear tipping is a universal sign that a feral cat has been spayed or neutered (desexed), vaccinated and then returned to its colony. Veterinarians notch or tip the ear during spay/neuter surgery which helps to identify a trap, neuter, return (TNR) cat from a distance.

What does an ear notch or ear tip look like?

The ear notch looks like a small V cut out of the side of the ear, while the tip of the ear is removed in ear-tipped cats.

Is ear tipping cruel and does it hurt?

Ear tipping is not cruel as it is performed by a veterinarian while the cat is under anesthesia during spay/neutering, so the cat won’t feel it. The ear heals quickly after it has been notched or tipped. Because the ear notch or tip easily identify a spayed or neutered cat, it removes the necessity of trapping and assessment by a veterinarian to determine if the cat has been spayed or neutered, which is extremely stressful to feral cats who have had little to no human interaction.

Which ear is notched or tipped?

In most cases, the left ear is tipped or notched but sometimes it is on the right.


In most cases, ear tipping and notching are used on feral cats. Some veterinarians will tattoo the inside of a pet cat’s ear as a way to identify that it has been spayed or neutered. However, low-cost spay and neuter events which are organised and run by veterinarians may tip the ear of pet cats who are brought into the programme for low-cost spay/neuter surgery.