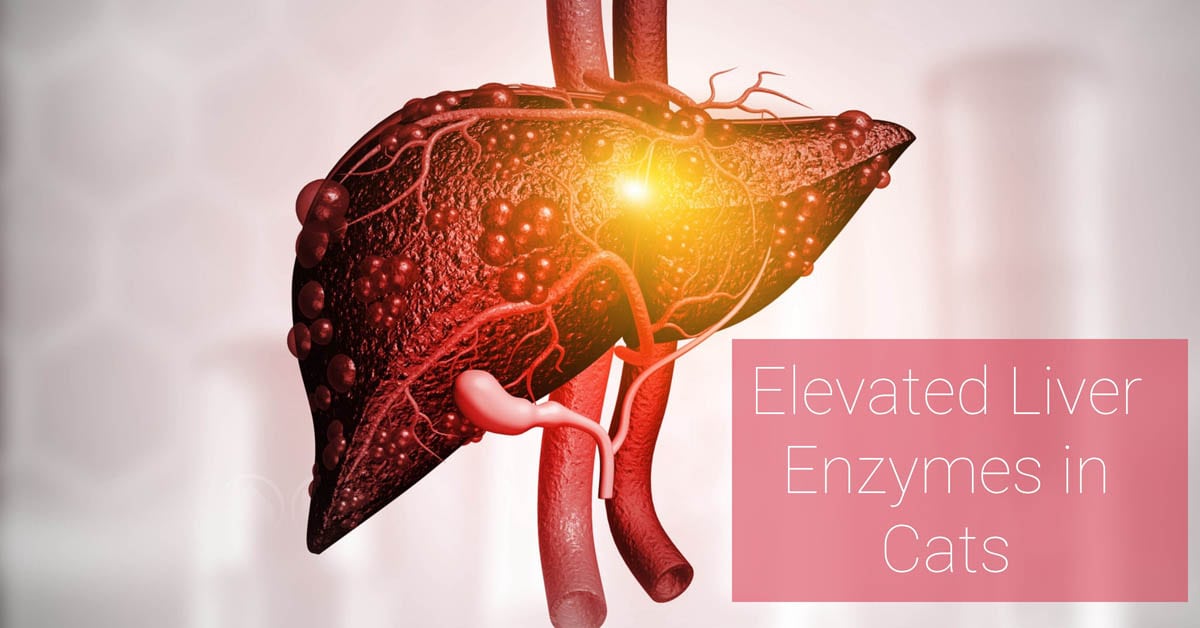 What are elevated liver enzymes?


The liver is a lobed organ located in the abdomen which is responsible for many excretory, synthetic and metabolic functions.

Albumin (ALB): The most abundant plasma protein, albumin formed principally in the liver. It maintains osmotic pressure and as such is extremely important in regulating the exchange of water between the plasma & interstitial compartment (space between cells). Low levels of albumin in the blood can be a sign of liver disease.

Ammonia: A toxic byproduct of metabolism, the liver converts ammonia into urea, excreted out of the body via the urine. High levels of ammonia build-up in the bloodstream if the liver is unable to convert it to urea.

Bilirubin: This is a major breakdown product of red blood cells. When red blood cells wear out the spleen traps and destroy them, releasing bilirubin into the blood (unconjugated bilirubin). This bilirubin is transported in the blood to the liver, where it is taken up and conjugated (joined with glucuronic acid). This conjugated form may either be stored in the liver cells or excreted into the bile. Bilirubin levels are increased in cats with liver disease, gallbladder disease or have excessive destruction of red blood cells (known as hemolysis).