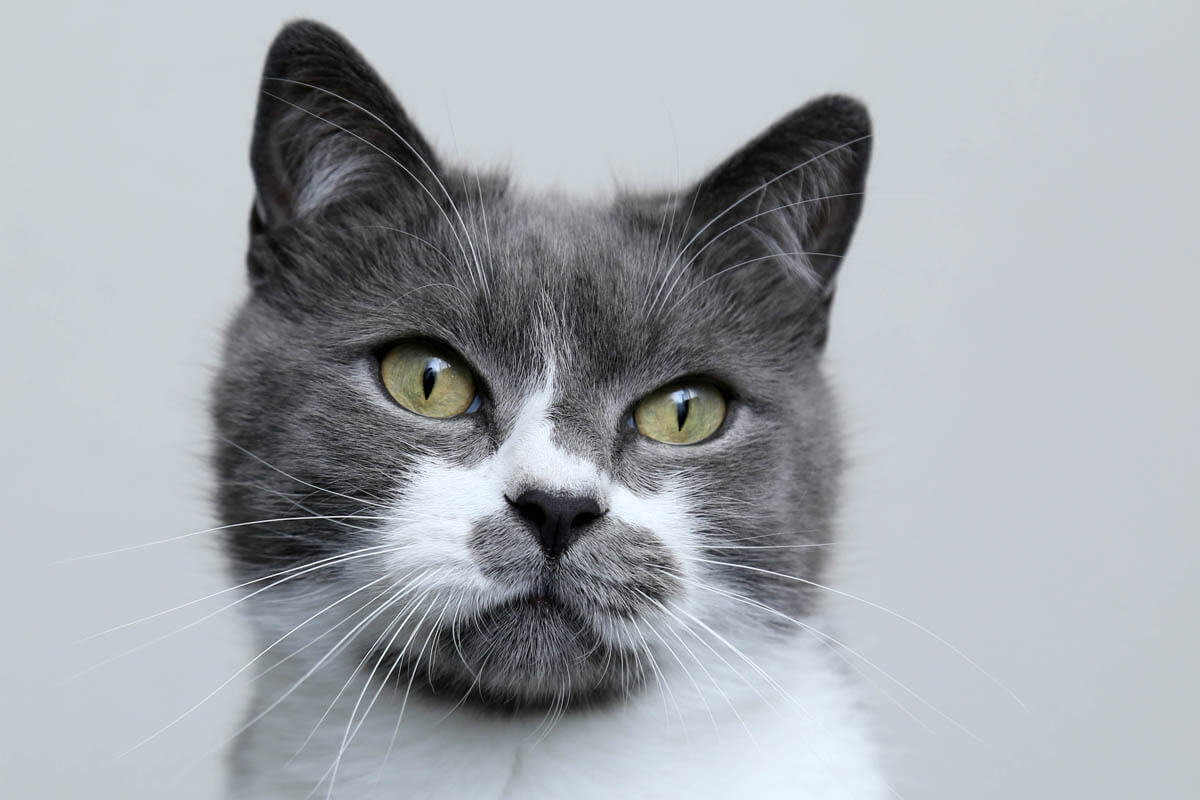 Gastric decontamination is a therapy used to treat cats who have had acute exposure to a toxin (such as drugs, toxic food or plants). The purpose is to empty the toxin from the gastrointestinal tract, to decrease its absorption.

There are several methods the veterinarian can use to decontaminate the gastrointestinal tract.

If exposure was very recent, the veterinarian can attempt to rinse the oral cavity (mouth) to prevent further absorption.

This procedure removes the toxin from the stomach by inducing vomiting (emesis is the medical term for vomiting). The veterinarian administers an emetic such as xylazine and apomorphine, which promotes vomiting.

For cats who have had exposure to the toxin within the past 1-2 hours after exposure.

Also called gastric irrigation or stomach pumping, gastric lavage (GL) is less common than emesis induction, and there is some debate among veterinarians about its effectiveness. The procedure must involve irrigating the stomach to remove the toxin and must be performed within two hours of ingestion of the toxin.

Gastric lavage is performed under general anesthesia which renders the cat unconscious. An endotracheal tube (ETT) is placed to protect the airways, followed by a large-bore plastic gastric tube which is passed through the mouth and esophagus and into the stomach. An anti-emetic (anti-nausea) medication will be administered before lavage to reduce the risk of vomiting. A pump attached to the tube instils and removes water from the stomach, which helps to remove the toxin. Several lavage cycles will be necessary to ensure maximum decontamination.

Gastric lavage should not be performed under the following circumstances:

Also called active carbon, activated carbon and medicinal charcoal, activated charcoal works by binding to toxins in the gastrointestinal tract to prevent further absorption and facilitates its excretion out of the body via the feces. It generally should be administered within an hour of exposure although it can be of help post 1 hour in some situations, such as slow-release toxins. It can be given as a stand-alone treatment or after induced vomiting and lavage to mop up any remaining toxins.

Administration is either via syringe into the mouth or via a stomach tube if the cat anesthetised, the cat should be well hydrated.

Ingestion of the toxin within the past hour.

These medications decrease the absorption of toxins by speeding up transit time in the gastrointestinal tract, which promotes excretion of the toxin via the feces. They are usually given with the first dose of activated charcoal (see above) but can also be given on its own. Sorbitol and mannitol are two commonly cathartics used to treat cats.