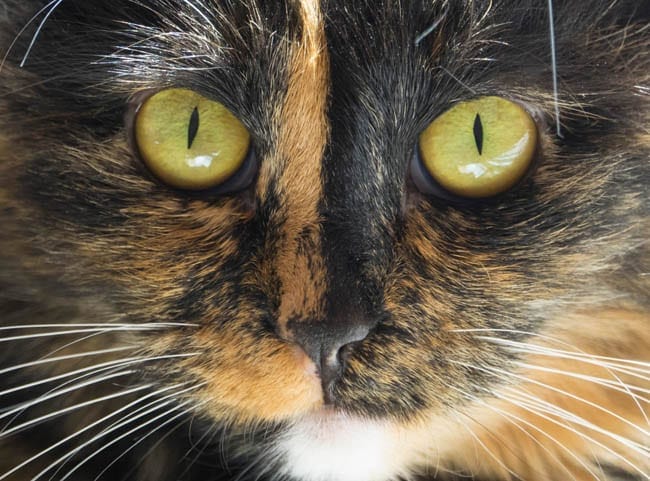 About: A gastrointestinal blockage is a blockage occurs anywhere from the stomach to the intestines.

Treatment: Surgery to remove or repair the blockage.

A gastrointestinal obstruction refers to the blockage anywhere from the stomach (gastro) to the intestines, which prevents the passage of digested food and water.


Blockages can develop anywhere in the small or large intestine and may be partial or complete. If a full blockage occurs, food, water, and gastric juices can build up behind the site of the obstruction and eventually cause a rupture. 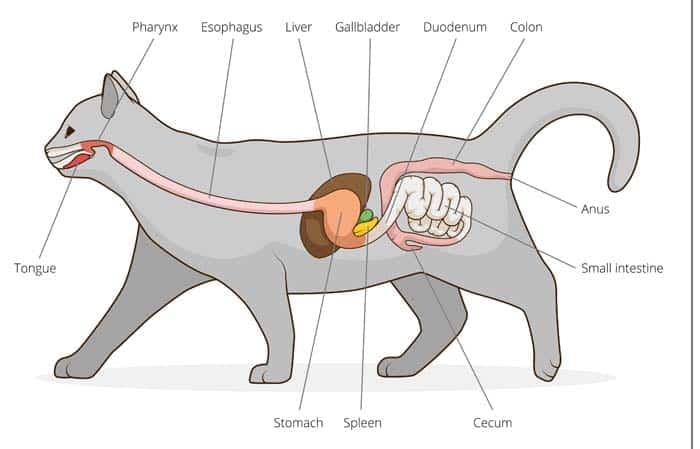 The most common cause of blockage is ingestion of a foreign body (hair ties are a favourite). Siamese and related breeds can be prone to pica, a form of obsessive-compulsive disorder in which the cat ingests non-food objects such as clothing, which puts them at risk of obstruction.


Young cats are most likely to have ingested a foreign body; common items include string, tinsel, clothing, rubber bands and plastic objects. Cats with pica (again, most commonly seen in Siamese) are at risk of developing a gastrointestinal obstruction. Tumours occur most frequently in older cats. Hairballs are a widespread cause of a gastrointestinal blockage, they can develop in any cat, but long-haired cats are at higher risk.

Once a full obstruction occurs, food and water cannot pass and is a medical emergency.

If a complete obstruction has occurred, your cat will not pass any feces but may vomit dark brown material with a fecal odour.

Left untreated a gastrointestinal blockage can lead to death and necrosis in the affected region, resulting in death.

Your veterinarian will perform a physical examination, which will include a thorough check inside the mouth and abdominal palpitation.  There may be evidence of a foreign body such as a string in the mouth (under the tongue), bunched up intestines, painful/swollen abdomen.

Imaging tests such as x-ray or ultrasound – May reveal foreign bodies, hairballs or tumours.

Endoscopy – A thin plastic tube with a light and camera at the end is inserted into the mouth and into the stomach to look for the presence of foreign objects, hairballs or tumours. In some cases, if a foreign body is found, it may be able to be removed at this time. Tissue samples may be taken during endoscopy.

The veterinarian may need to stabilise your cat before treatment commences, which will involve the administration of intravenous fluids to correct dehydration and electrolyte derangements.

Treatment of the obstruction:

It is not possible to prevent all conditions.

Do not allow your cat to play with string or thread and be careful with Christmas decorations which can be attractive to cats.

Groom cats at least once a week, and daily if you have a longhaired cat. It only takes a minute or two, and most cats enjoy it.

Cats prone to hairballs can benefit from having fibre added to their diet or the addition of lubricants, such as butter, to help the hairballs pass through the body. Read here for more information on home remedies for hairballs.