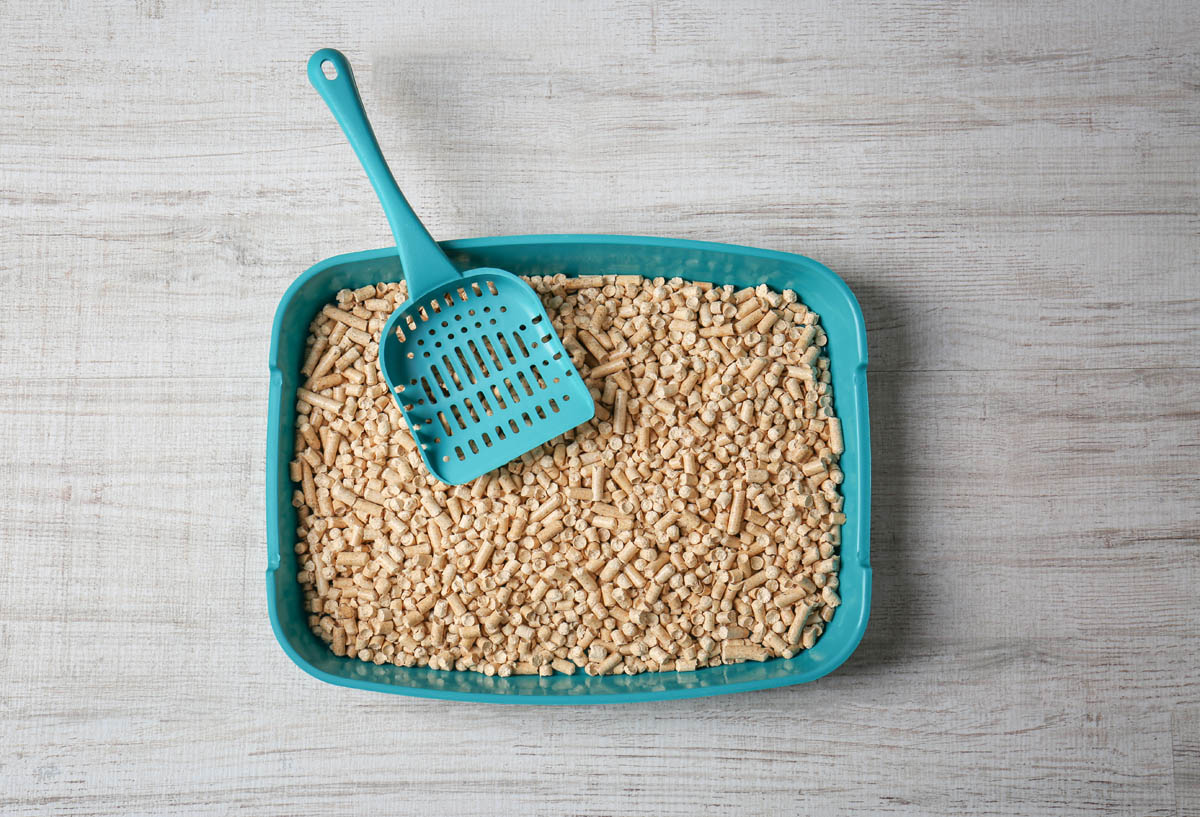 Cat litter has an amazing ability to find its way from one end of the house to the other and can be a constant source of frustration for pet owners.


The two issues at play 1) cats like to cover up their waste by flicking clean over the top and many over-zealous cats flick it right out of the litter tray and 2) some litter can stick to the bottom of the paws which is then walked through the house. 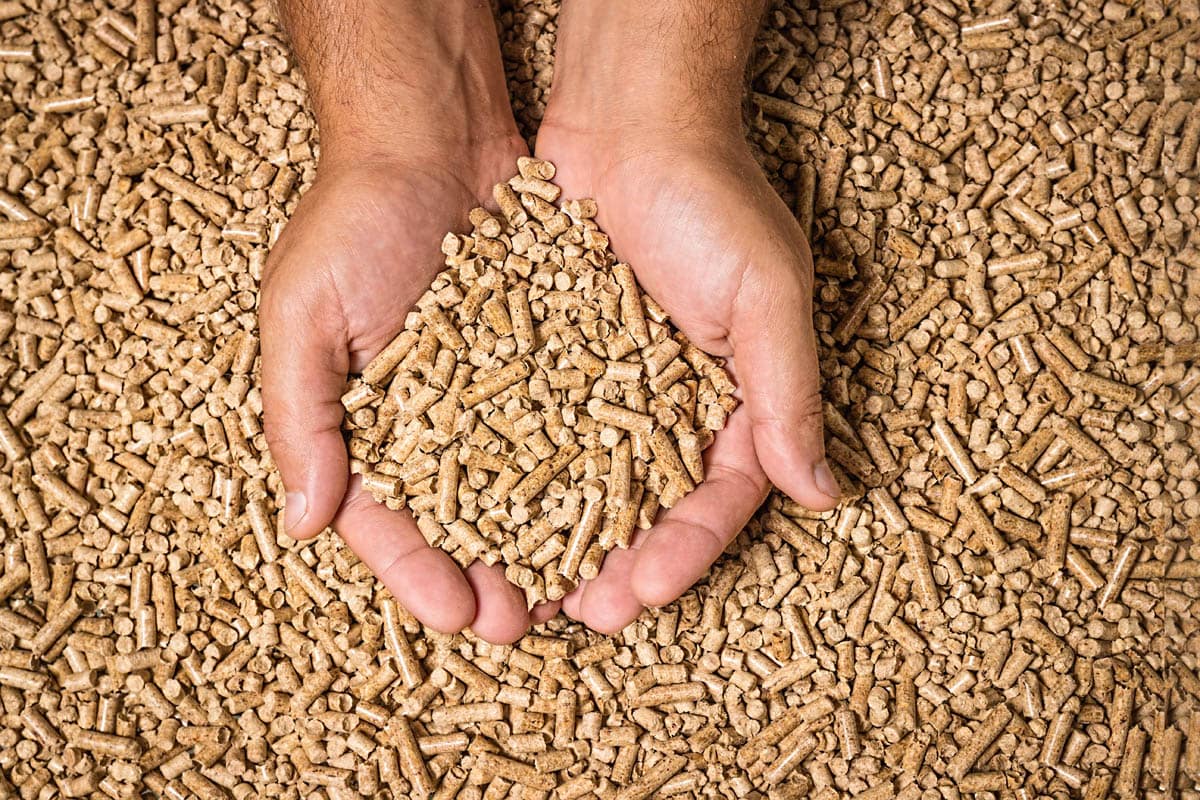 The finer granules of clay litter tend to easily flick from a cat’s paws as they leave the litter tray and can also stick to the bottom of the cat’s feet, which is then walked through the house. The round shape of silicone litter can also mean it spreads further than other types.

Litters that are larger in size and heavier tend to track less. These include litters made from recycled paper and food by-products. In addition to their reduced tendency to track, recycled and food-by-product litters are also kinder to the environment and can be disposed of on garden beds, therefore reducing landfill.

Trays with high sides can reduce the amount of litter that is flicked out of the tray. The cheapest and most effective way to do this is to buy large plastic storage containers. Unfortunately, these trays are not easy for young kittens or senior cats who may have trouble climbing into and out of them.

3. Place the tray in a larger box

If space permits, enclosing the tray within a larger box can help to prevent litter from being flicked out of the tray when the cat digs and reduce the amount of litter that is tracked through the house.

Fruit and vegetable shops and bicycle shops often have large and sturdy cardboard boxes which are suitable.

If the litter tray is too small for the cat, he or she is more likely going to flick litter out of the tray. Ideally, the tray should be 1.5 times as long as the cat.

Covered litter trays can greatly reduce the amount of litter that is flicked out of the tray. Unfortunately, not all cats take to enclosed litter trays as they don’t like the feeling of being confined and while these trays also help to keep odours down by their very design, odours are trapped inside the tray.

Another option is to purchase a large storage container and cut a square out of the top which is large enough for the cat to jump in and out of. Look for a clear tray so that the cat can see outside when he or she is using it.

Both types of tray reduce or eliminate litter being flicked out of the tray, but don’t prevent tracking of litter on the paws.

These mats are placed around the litter tray and can pick up residue from a cat’s paws and are made up of various materials including plastic, sisal and carpet. Ideally, the mat should extend one of two feet beyond the litter tray.

Plastic mats have the advantage that they can be easily hosed down but carpet mats tend to trap litter more effectively.

There is never going to be a completely foolproof way to eliminate litter scatter, but utilising the above methods, it will certainly make clean-up slightly easier. Keep a dustpan and brush of a handheld vacuum near trays to quickly clean up any spills.

There is no way to completely eliminate the scatter and tracking of litter but by implementing some of the methods outlined the amount of litter on the floor.