What food is dangerous to cats?

Many pet owners share the occasional piece of food with their cats, but the wrong type of food can have potentially serious and life-threatening consequences. Ingestion can also occur if a cat gets into a bin, or even a compost bin and eat discarded scraps. Cats can become sick due when they ingest food that is toxic, spoiled food, or injured due to sharp or large food items which can cause a gastrointestinal blockage.

Human foods are also not balanced and large amounts can cause issues as well as lead to weight gain. The occasional treat won’t hurt, but avoid letting human foods become a regular part of a cat’s diet.

Avoid cats getting into human food they shouldn’t by disposing of it as soon as it is finished and make sure bins and compost bins are secure so the cat cannot pull food out. 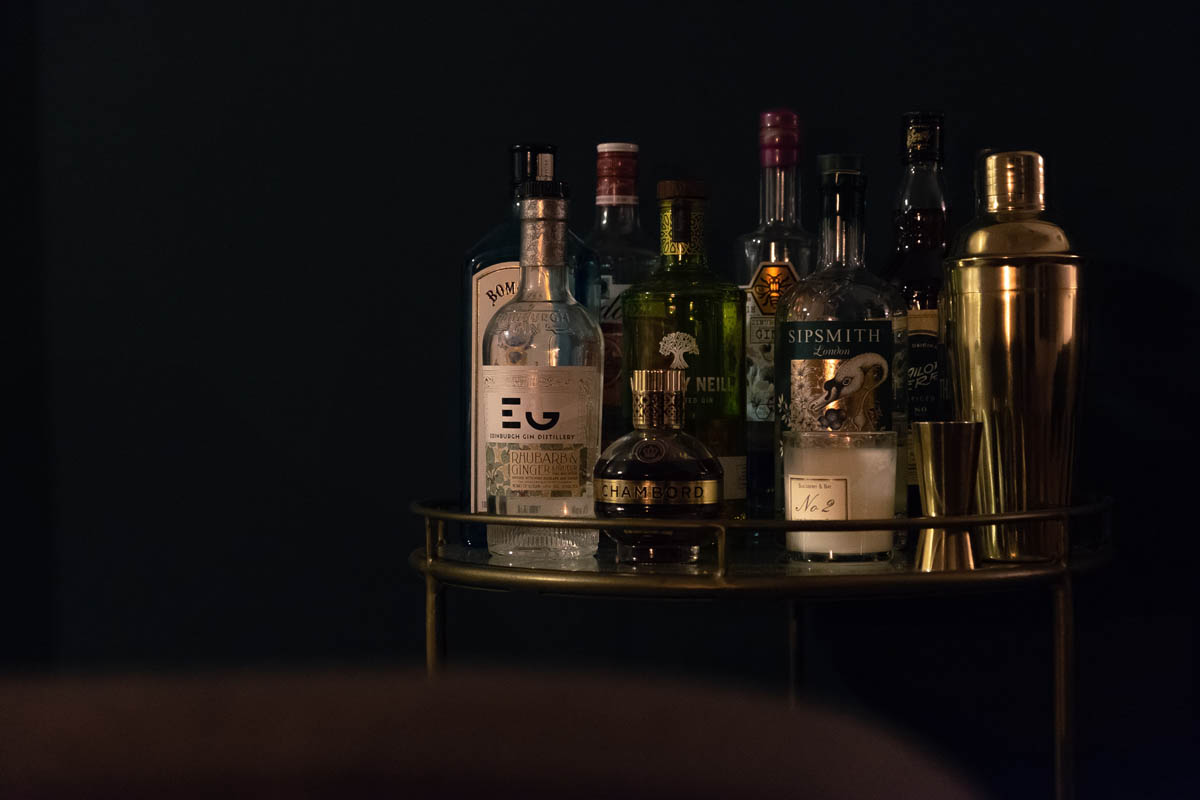 The fruit is safe to eat but not the seeds which contain cyanogenic glycosides that interfere with the ability of the blood to release oxygen into the tissues. The cat effectively suffocates while the blood is full of oxygen. [1] 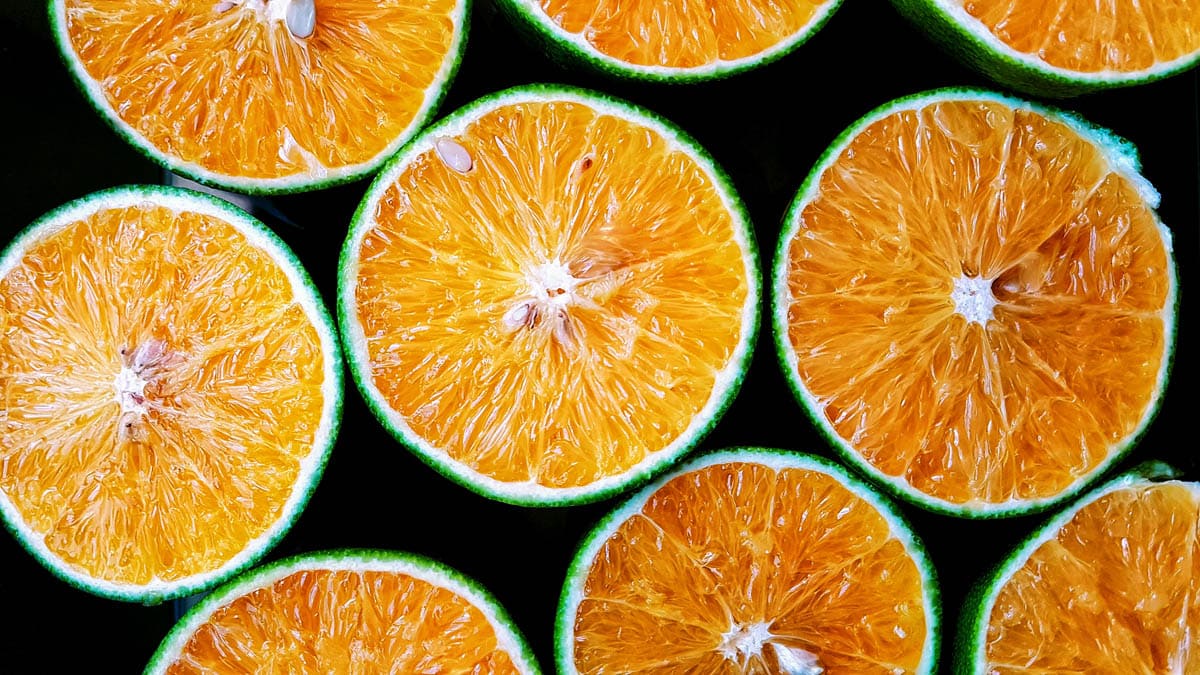 Most cats don’t like the smell of citrus and will avoid eating it. Citrus plants contain the essential oil extracts limonene and linalool and psoralens.

Symptoms are mild and self-limiting and include gastrointestinal upset.


Cooked bones can lodge in the cat’s mouth, break teeth, splinter anywhere along the gastrointestinal tract, causing trauma as well as cause a GI obstruction. 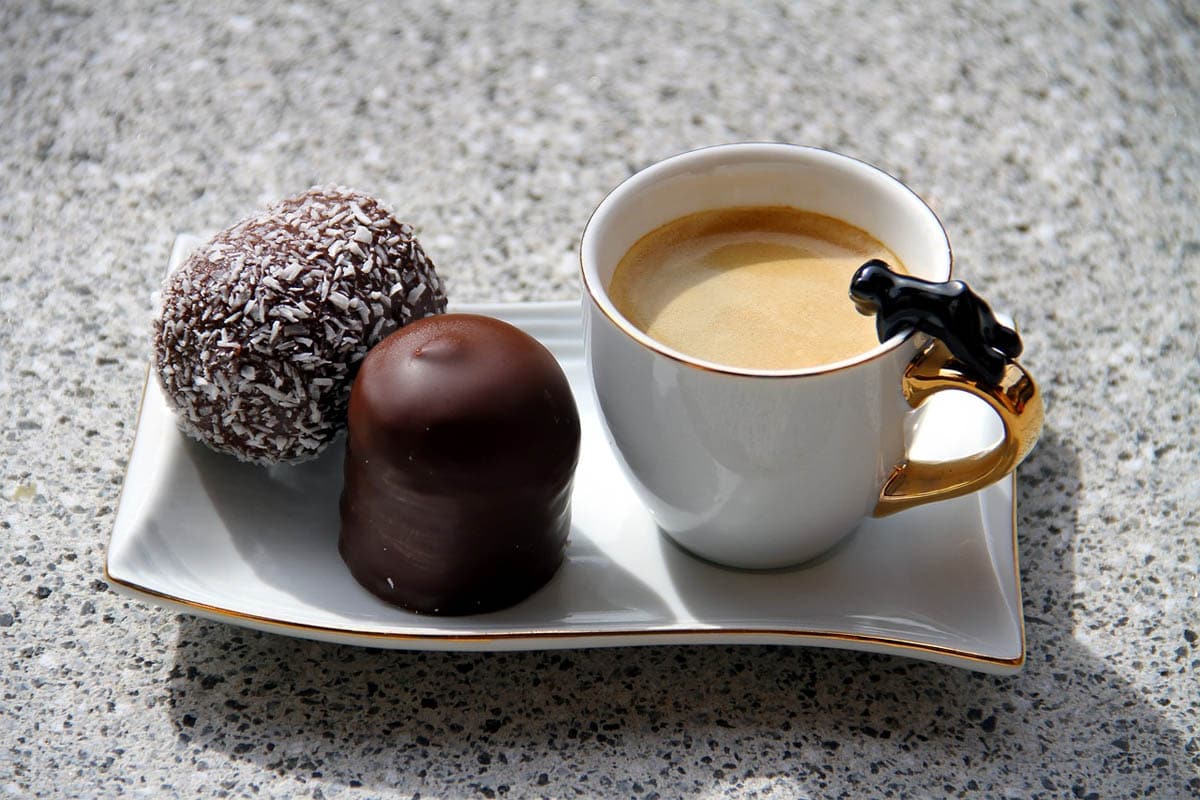 Chocolate contains naturally occurring methylxanthines caffeine and theobromine. The concentration of theobromine is much higher than that of caffeine, but both cause toxicity in cats (and dogs). These chemicals act as a diuretic, causing the body to lose fluids, act as a cardiac stimulant, causing it to race and is also a central nervous system stimulant.

The darker the chocolate, the higher the level of theobromine. Dry cocoa powder contains the highest levels, and white chocolate contains almost none. However, even white chocolate can pose risks to cats due to the high-fat content which can cause pancreatitis.

These have been known to cause kidney damage. The active ingredient hasn’t been identified.

Macadamia nuts have been known to cause tremors and muscle weakness in dogs, therefore it’s best to apply caution and avoid giving them to cats.

While this won’t kill your cat, some cats are lactose intolerant and drinking cow’s milk can cause a tummy upset.

Weaned cats no longer need to drink milk, however, if you do want to give your cat some milk as an occasional treat them the best solution is to buy some cat milk from your supermarket.

Many types of mushrooms are poisonous. While dogs are far more likely to eat mushrooms than cats, it is advised you avoid giving your cats any type of mushrooms to be on the safe side. 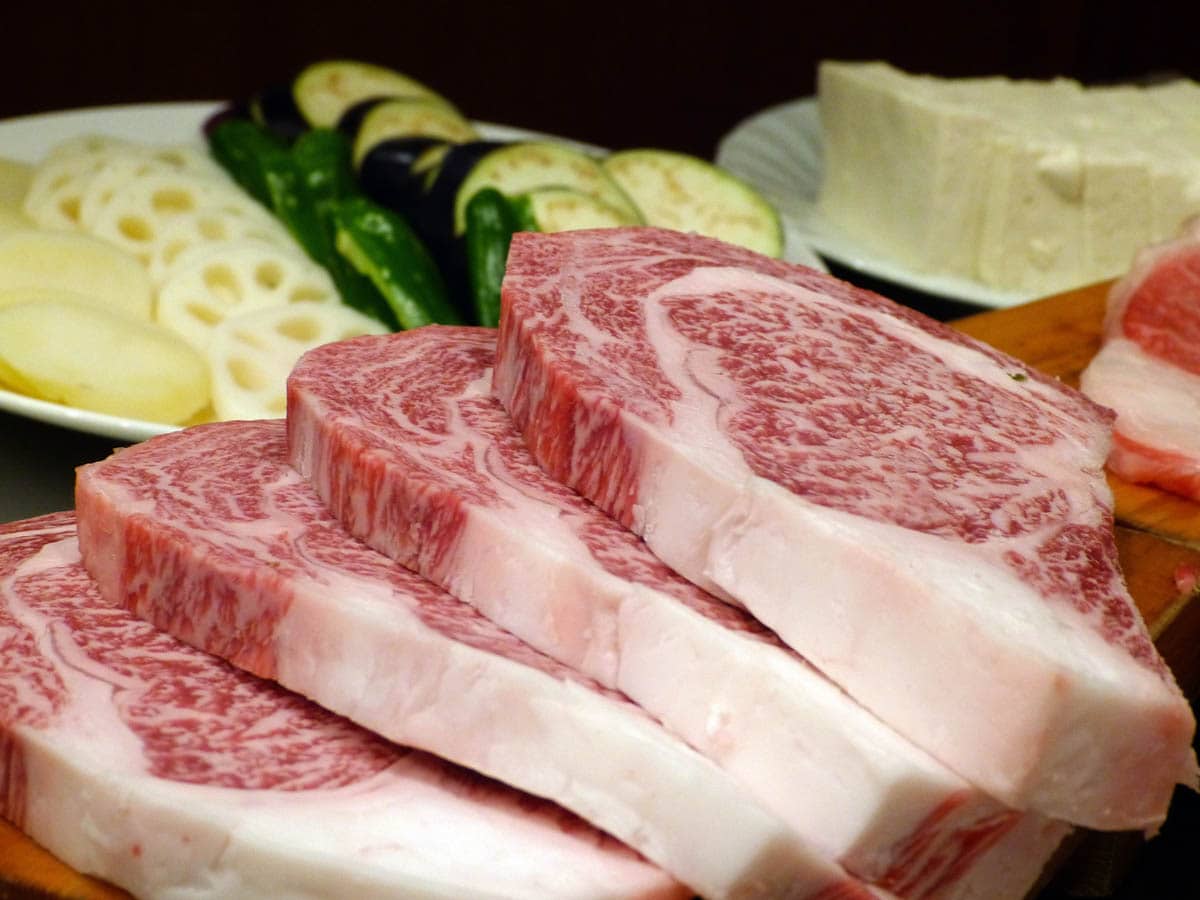 Most of us are moving away from fatty foods and prefer to cut the fat off meat but this can cause a problem for cats who ingest a large amount of fat. While fat isn’t toxic to cats per se, it’s not healthy to routinely feed your cat a diet high in animal fats as it will lead to obesity as well as pancreatitis. 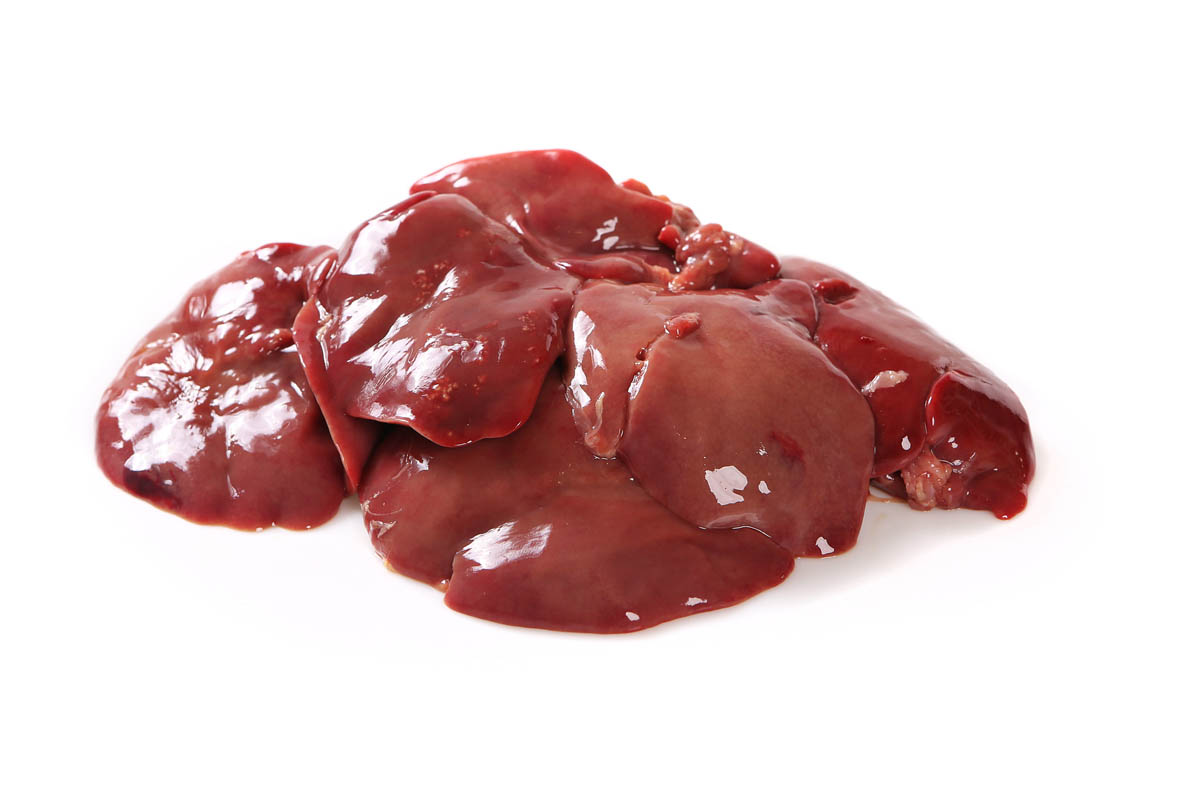 Small amounts of liver are fine to eat, but if fed too often it can result in Vitamin A toxicosis.

Onions and garlic contain sulfoxides and disulphides which damage red blood cells and can cause haemolytic anaemia.

Sometimes baby food is recommended for a sick cat with a loss of appetite, always make sure the food doesn’t contain any onion, flakes, powder etc. 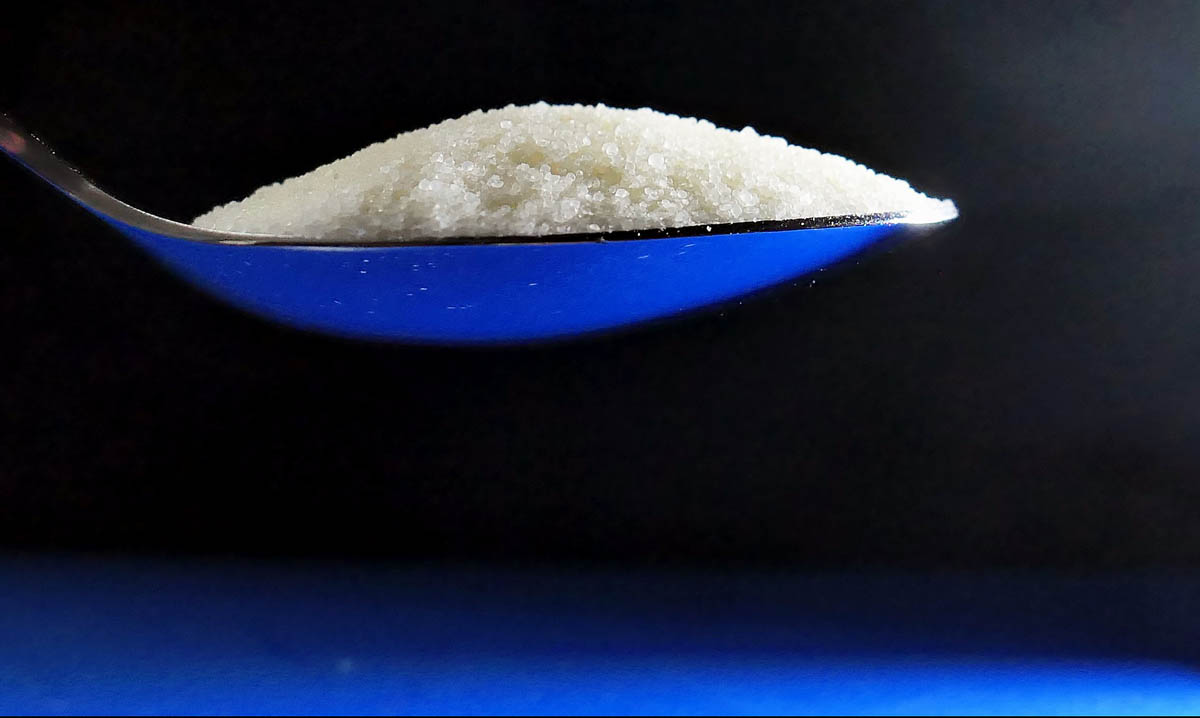 Large quantities of salt can lead to an electrolyte imbalance.

Tuna is safe to feed as an occasional treat, but mustn’t be fed regularly, as it can lead to a condition known as Steatitis or Yellow Fat Disease.

Xylitol is a sugar substitute that is found in several products including sugar-free gum and sweets, peanut butter and toothpaste. When consumed by dogs it causes a sudden release of insulin which can lead to hypoglycemia (low blood sugar), while it doesn’t appear to have the same effect on cats, we cannot be 100% sure, and it is, therefore, safer to keep xylitol away from all pets. 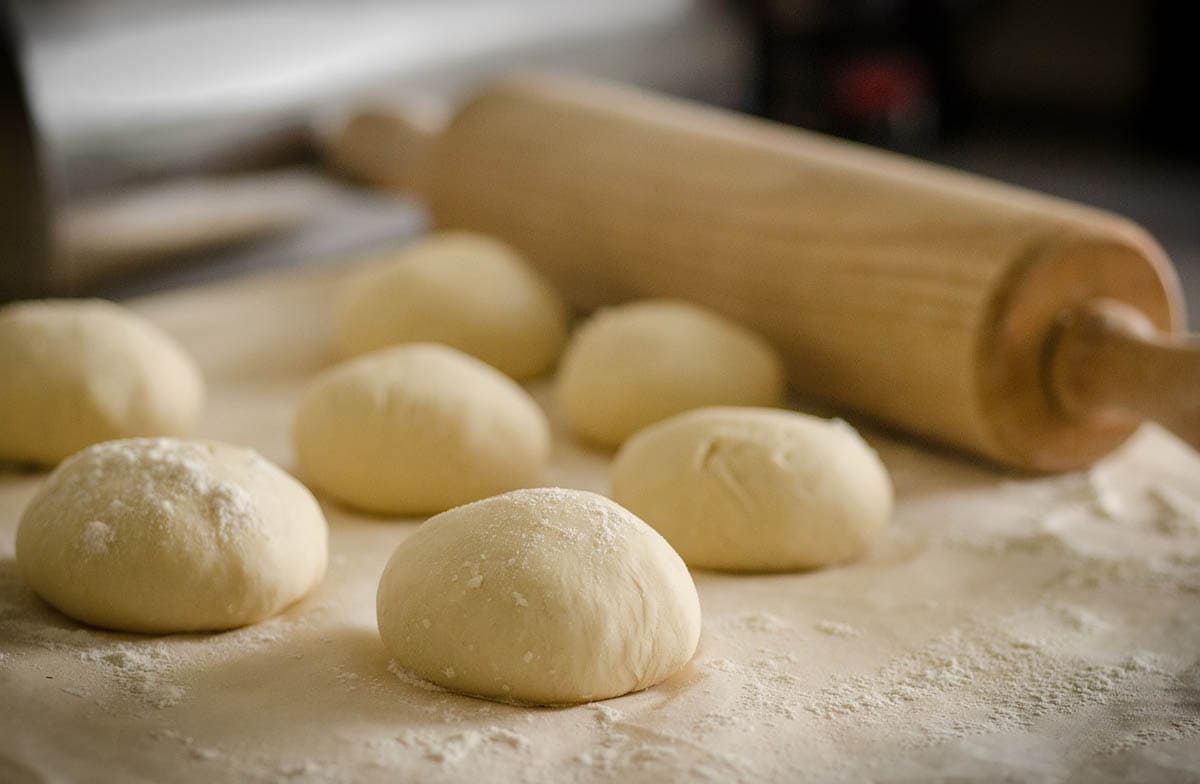 Raw dough can expand in the stomach which causes bloating and discomfort.

Other foods to avoid


It is always a good idea to check with your vet before giving your cat food that is meant for human consumption, just to be on the safe side.

What should I do if my cat has consumed one of the above foods?

Some of the foods on this list can be consumed in small amounts without ill effects, however, long term they can cause issues. Other types of food can cause acute, life-threatening disturbances and require immediate veterinary care. I have put a * next to these foods. If in any doubt, call your veterinarian or your poisons hotline.