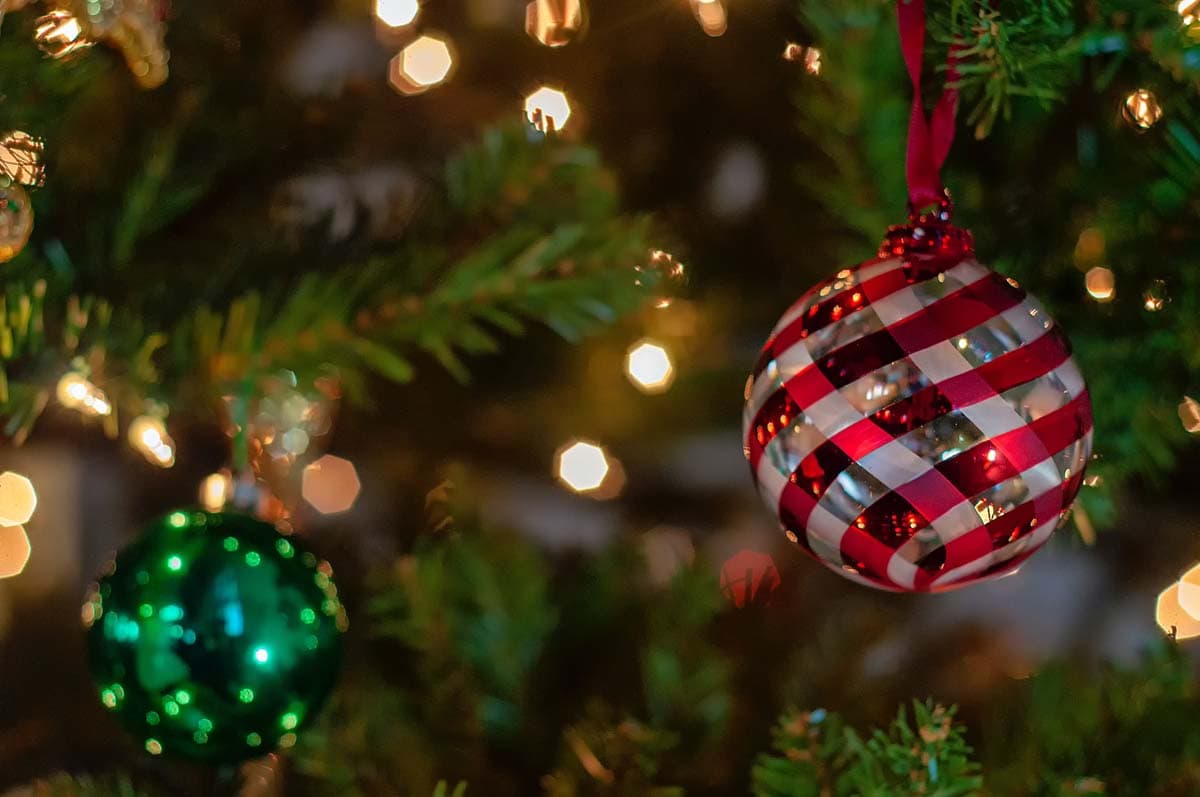 Is Douglas fir toxic to cats?

What is Douglas fir?

Douglas fir is an evergreen conifer native to North America. The common name honours Scottish botanist David Douglas who first reported the potential of the species.

Douglas fir makes a beautiful Christmas tree, with dark green to blue-green thick, soft needles which are not prone to shedding, symmetry and citrus-like scent. The versatile timber is used in furnituremaking, ship building and house frames, the oil are used to make eau de vie, a colourless brandy, and the needles are a popular tea.

Despite the name, Douglas fir is not a true fir, meaning it is not a member of the genus Abies.

Toxicity of other Christmas trees