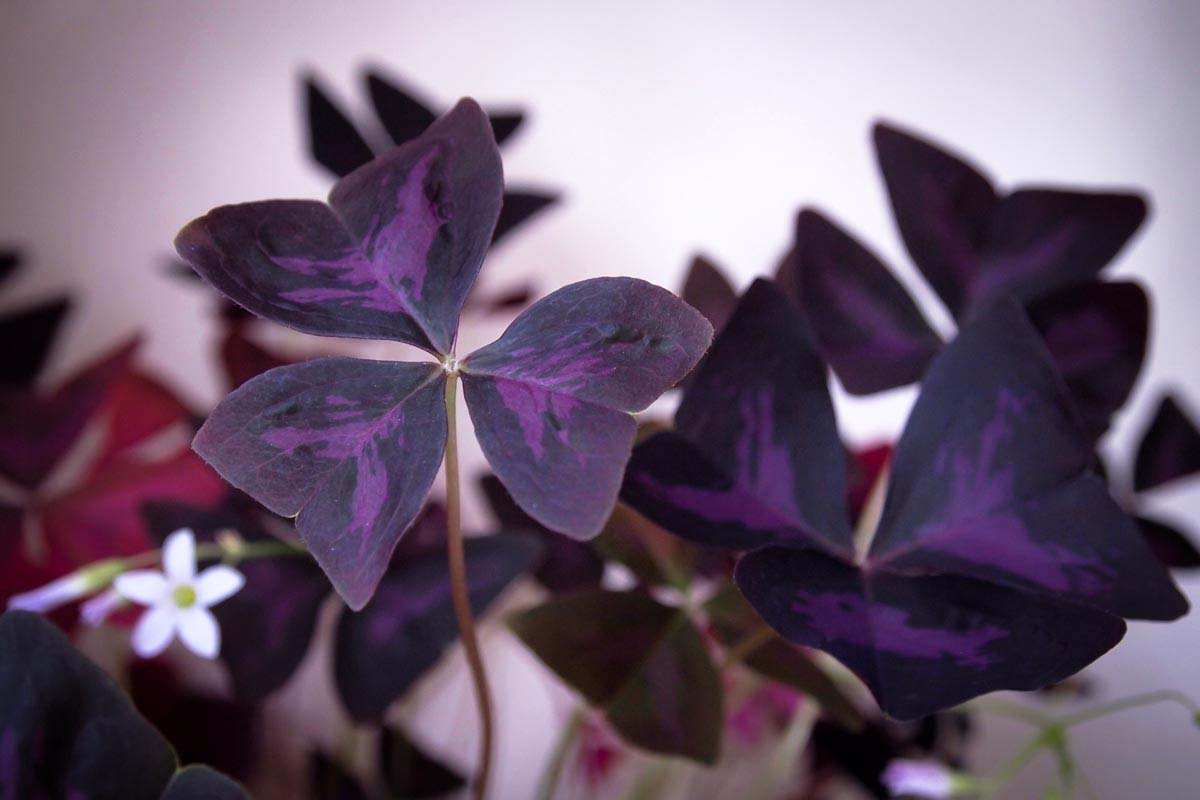 Is oxalis toxic to cats? 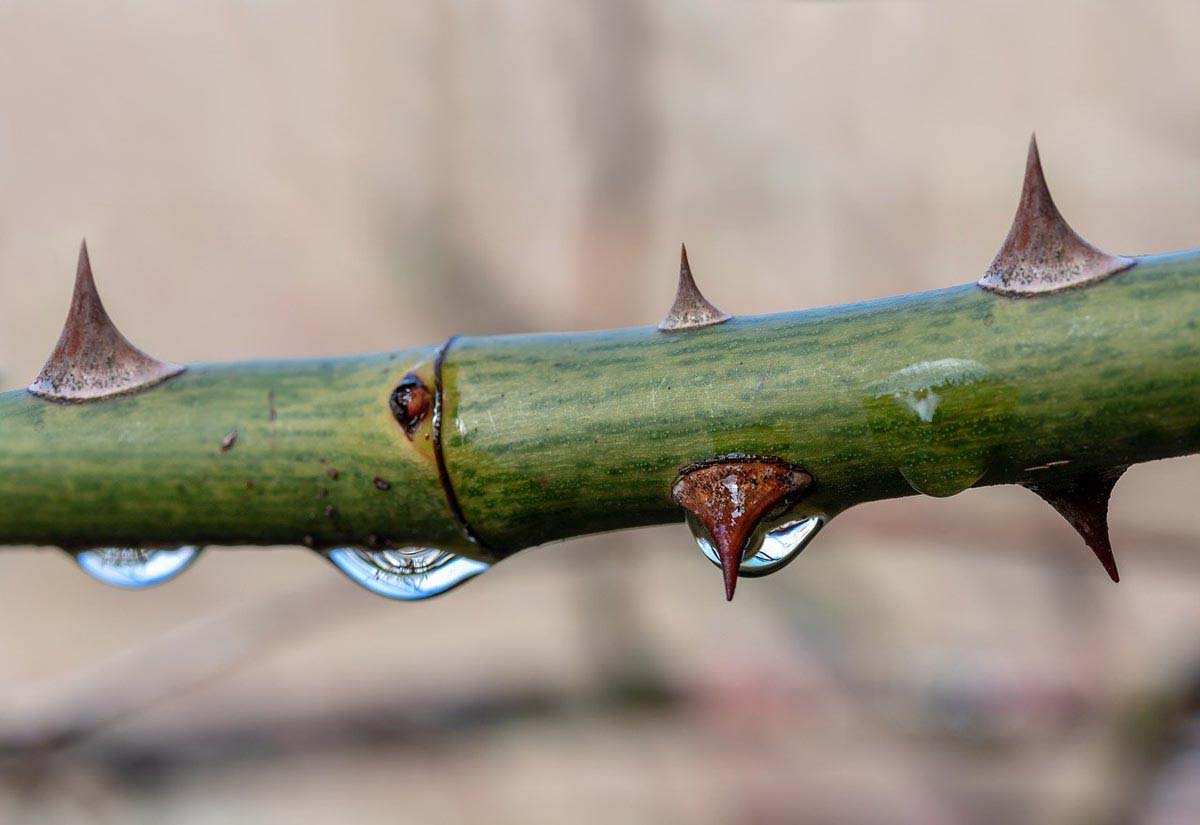 Plants have evolved many defence mechanisms to protect themselves from herbivory, such as thorns, trichomes (leaf hairs), chemicals and razor-sharp crystals. Oxalic acid is a common compound in plants and occurs in two forms; soluble and insoluble.

The degree of toxicity depends on the duration of exposure and the amount of plant consumed. Livestock are at greatest risk as they are more likely to consume large quantities of the plant. The bitter taste of oxalic acid is generally enough to deter most cats and dogs from eating enough to cause sickness.

Oxalis is a large genus of flowering perennials comprising of 800 species found throughout the world. Many oxalis species are considered weeds, however, some species are grown as houseplants. One of the most outstanding of the oxalis species is Oxalis triangularis, commonly known as purple oxalis.

There is no toxic dose, and symptoms will depend on the amount of oxalis ingested as well as the overall health of the cat. Cats who are dehydrated or have chronic kidney disease are at increased risk.

What should you do if your cat has ingested oxalis?

In most cases, cats will ingest an insignificant amount of oxalis to cause clinical signs. If a large amount has been ingested, seek immediate veterinary care.

As always, if you are unsure of the toxicity of a plant, contact your local veterinarian or animal poisons control for further advice.