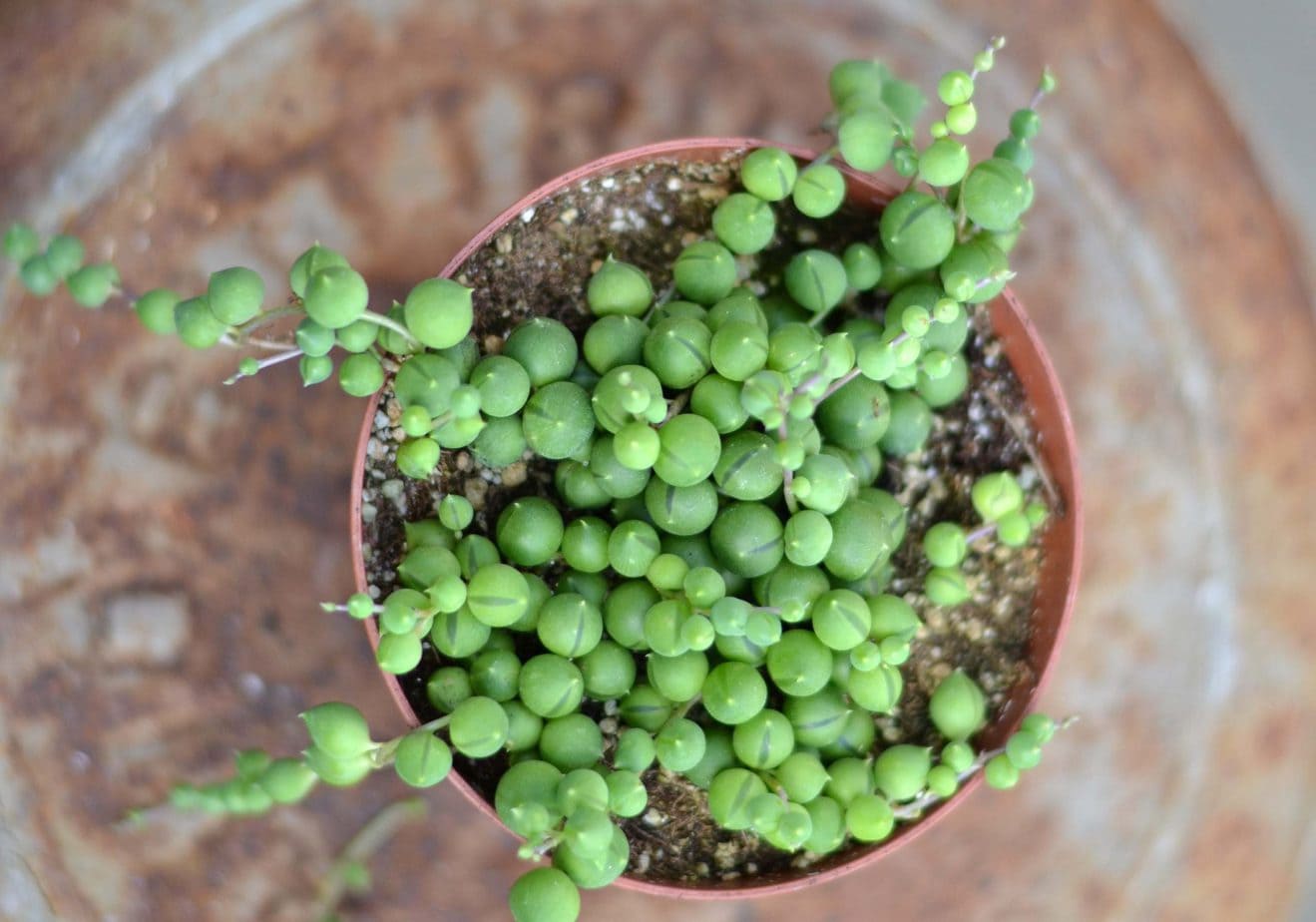 Is string of pearls toxic to cats?

String of pearls (scientific name Curio rowleyanus, formerly known as Senecio rowleyanus) is toxic to cats. The toxic principles are an irritant sap and pyrrolizidine alkaloids which inhibit cell division primarily in the liver which can ultimately lead to liver failure if large quantities are consumed. Livestock are at greatest risk.

What is string of pearls?

Named after the British botanist Gordon Douglas Rowley, the string of pearls is a succulent vine which is popular as a houseplant due to its interesting pearl-shaped leaves and cinnamon scented flowers.  A healthy string-of-pearls can grow up to 3 feet long.

The plants listed below are also toxic to cats:

Despite its name change, Curio spp., remains toxic to cats. Hopefully, this information will be updated by the necessary resources. The ASPCA lists Senecio spp., as toxic to cats. Meanwhile, the University of California classifies the toxicity class of Senecio as 2 and 4.

2) Minor Toxicity: Ingestion of these plants may cause minor illnesses such as vomiting or diarrhea. If ingested, call the Poison Control Center or your doctor.

4) Dermatitis: The juice, sap, or thorns of these plants may cause a skin rash or irritation. Wash the affected area of skin with soap and water as soon as possible after contact. The rashes may be very serious and painful. Call the Poison Control Center or your doctor if symptoms appear following contact with the plants.

Cats are unlikely to consume a large enough volume to develop clinical signs associated with liver failure. However, cats who are exposed to the irritant sap may develop localised mild skin irritation or rash and ingestion can lead to vomiting and diarrhea.

Unless the cat is ingesting large volumes of string of pearls and over a prolonged period, the risk of liver toxicity is low. However, some cats will be attracted to non-food objects, including toxic plants and it is recommended that in this situation, the plant be removed from the house or placed in a room the cat can’t access.

Due to the cascading nature of string of pearls, these plants are usually grown in a hanging pot, which can make it a little harder for cats to nibble on the plant.

There are many cat-safe plants the green thumb can grow in the home.