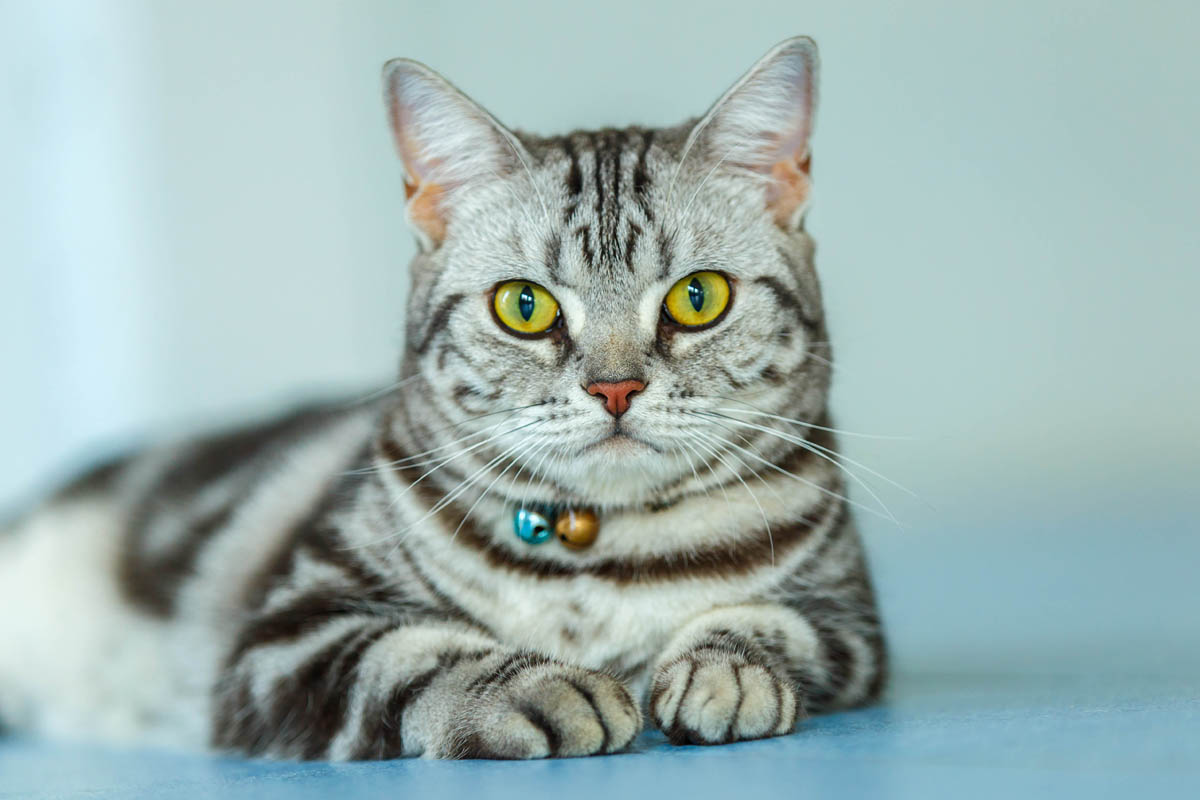 Many diseases can manifest as behavioural changes and can be mistaken for bad behaviour, and can be a source of frustration for the pet owner and prolonged suffering for a cat whose condition may go undiagnosed. With an early diagnosis, it may be possible to treat or at least manage these conditions, which will see an improvement in symptoms.

Not all of these diseases will lead to behavioural changes, but all do have the potential to do so.

Symptoms of neurological disease can be varied but include incoordination, confusion, head pressing, seizures, blindness and behavioural changes which include aggression.

Urinary tract disease refers to several disorders of the cat’s urinary tract, which is consists of the upper and lower urinary tracts. Cystitis, bladder and kidney infections, urinary crystals or stones can lead to pain when urinating, or a sense of urgency.

Male cats are at increased risk of urinary blockages due to their narrow urethra; if the cat can’t urinate, toxins build up in the blood, which eventually leads to death.

Cats are prone to developing skin diseases which can be due to external parasites (fleas and mites), allergies and immune-mediated disorders. One study found that 76% of cats with suspected psychogenic alopecia had an underlying skin disease.

A painful condition in which the shock-absorbing cartilage which cushions the joints wears down and is eventually lost. When osteoarthritis develops, this slippery layer breaks down and wears away exposing the bones, causing pain, inflammation, and stiffness. As the disease progresses, loss of movement can occur in the affected joint which can impact the cat’s mobility, who can no longer jump or climb as well as he or she used to be able to do.

Osteoarthritis is under-diagnosed, and by the time clinical signs appear, the cat is in significant pain. Studies have revealed the following:

Pica in cats is a potentially serious condition where they have an abnormal compulsion to eat non-food substances such as clothing, plastic, wool etc. The preferred food choice is generally reserved for the same object.

Objects can include clothing such as socks and blankets. Pica is an obsessive-compulsive disorder; however, several medical conditions can also lead to inappropriate chewing and eating non-food objects.

Just like humans, cats can develop age-related cognitive changes as they move into their senior years. Cognitive dysfunction syndrome (senility) has been found in 30% of cats between 11 and 14 show signs of CDS, this figure jumps up to 50% in cats over 15 years of age and up to 80% in cats aged 16 and onwards.

The cause is not known, the formation of plaques in the brain, reduced blood flow due to damaged blood vessels and chronic free radical damage are implicated in the development of senility in people.

DISHAAL is an abbreviation which summarises the classic signs of CDS.