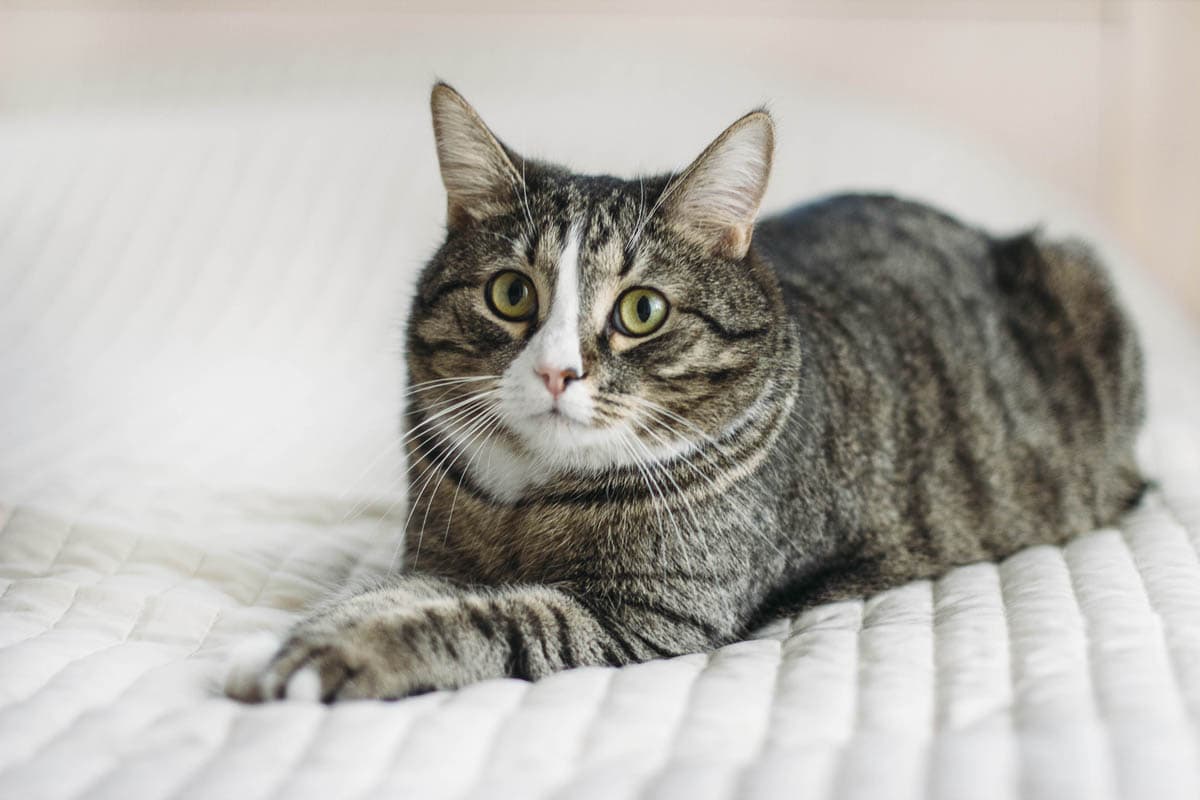 Also known as plasma cell myeloma, multiple myeloma (MM) is a rare type of blood cancer caused by the proliferation of B cell lymphocytes, a of blood cell responsible for the production of antibodies. The disease derives from a clonal population of cells, which all descend from one single plasma cell, and all have exactly the genetic make-up. As the cancerous cells multiply they take up room in the bone marrow, where there is no longer space to produce normal blood cells.

This is generally a disease of older cats; there is no breed predilection, male cats are slightly over-represented. The cause of MM is unknown although genetics, a previous infection have been noted as possible causes. This is a rare form of cancer in cats, accounting for less than 1% of malignant neoplasms.


Symptoms can be wide-ranging as many organ systems can be affected. Many conditions are a direct result of circulating paraproteins in the blood (hyperviscosity syndrome), others relate to organ damage due to metastasis as well as the reduced numbers of other types of blood cells due to infiltration of the abnormal plasma cells in the bone marrow as well as increased risk of infection.

Effects on the blood:

As paraprotein levels in the blood increase, the blood becomes thick and sludgy, known as hyperviscosity syndrome (HVS). This can cause many potential problems which include:

Effects on other body systems:

Diagnosis requires at least two of the following four criteria, listed below:

The faster the diagnosis, and start of treatment, the better. Hopefully, before organ involvement develops.

Addressing secondary complications such as kidney disease, hypercalcemia, hyperviscosity syndrome as well as the neoplasia is the goal of treatment. Many conditions should improve once chemotherapy starts.

There is no cure for multiple myeloma, however, treatment can relieve symptoms, improve quality of life and increase lifespan.


While treatment can extend a cat’s lifespan, the long-term prognosis is poor, and most cats will succumb to the disease, especially those who have developed hypercalcemia, kidney disease, anemia, and fractures, indicating a more aggressive form of the disease.