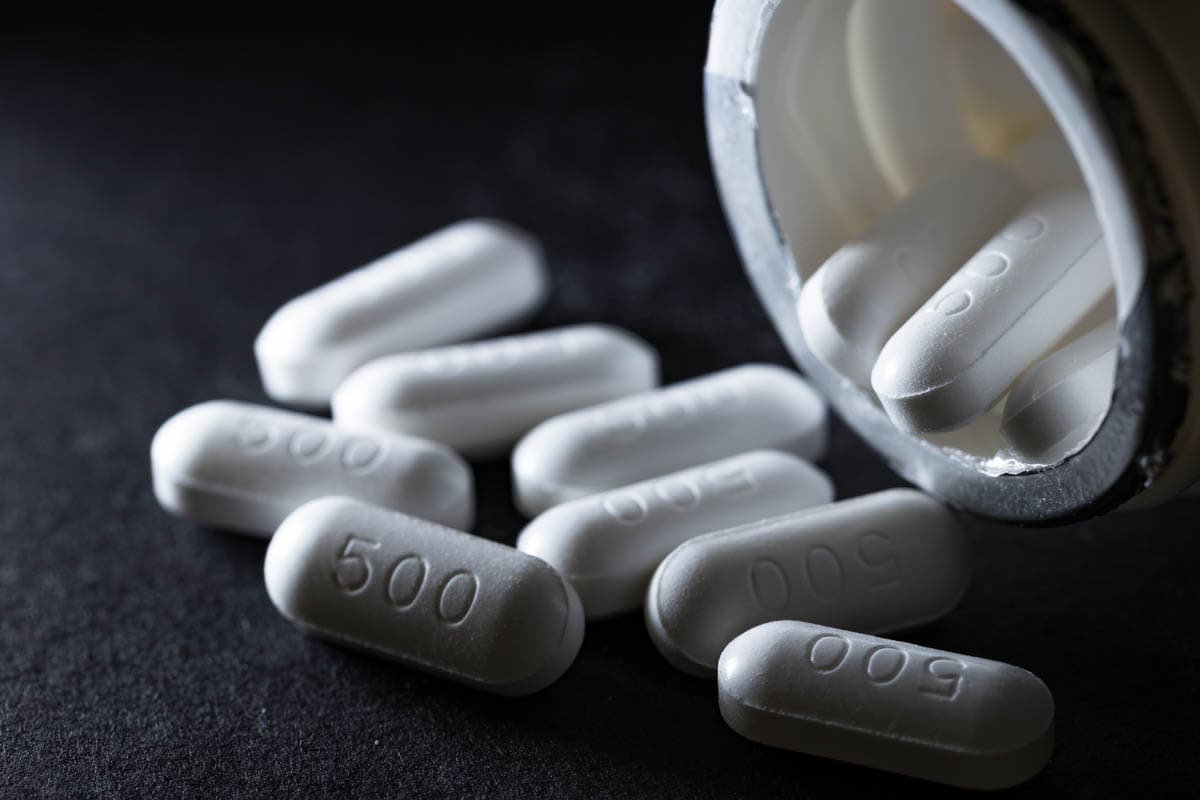 Paracetamol is an over the counter medication to control minor pain and reduce fever in humans. It is extremely toxic to cats as they lack the necessary glucuronyl transferase enzymes to break it down.

How do cats become poisoned?

Ingestion either happens when well-intentioned owners administer the medication to their cat either directly or indirectly administers another medication (such as cold and flu medications or cough syrup, which shouldn’t happen unless a veterinarian has said it’s okay to do) which has paracetamol in it. This is a common cause of paracetamol poisoning in humans too, take care when using more than one type of medication at a time. It is possible for a cat to eat paracetamol, but less common than with dogs as cats are much more discriminating in what they eat.

The medication can cause a life-threatening condition known as methemoglobinemia (metHb) which is an increase in the production of methemoglobin, a form of hemoglobin that is unable to function as an oxygen carrier, resulting in a lack of oxygen to the organs and tissues.

Toxic levels of waste products of metabolism (known as metabolites) build-up, causing liver failure. In addition to liver damage and methemoglobinemia, Heinz body anemia also occurs, in which the red blood cells are destroyed due to the presence of Heinz bodies.

As we have noted, the damage is threefold, the liver fails, the cat slowly asphyxiates (starved of oxygen) and anemia occurs due to Heinz body anemia.

As the liver begins to fail, jaundice (yellowing of the skin and gums) and mental disturbances may occur.

Please tell your veterinarian if you have administered any medication to your cat, your cat’s life depends on it. Diagnosis is made on a history of exposure to the medication, plus symptoms such as brown coloured gums.

Your veterinarian may wish to run some tests to determine the extent of the damage, including biochemical profile, complete blood count, and urinalysis to look for methemoglobinemia and evaluate liver enzymes.

Regular bloodwork will be necessary to monitor the liver enzymes, red blood cell count and look for the presence of methemoglobinemia.

The prognosis is good for cats who receive prompt medical treatment.

Never administer medications to your cat without veterinary supervision. Take your cat to a veterinarian immediately if you think your cat is in pain.