A cat’s tail can tell us a lot about how the cat is feeling and is a valuable communication tool not only between cats but also to communicate emotions to humans.

Paying attention to the cat’s tail is just one part of a larger picture. The position of the body, eyes and whiskers, as well as vocalisations (meowing, hissing, purring, chirping), are also important clues as to how the cat is feeling.

Upright and curved at the tip – Hooked or question mark 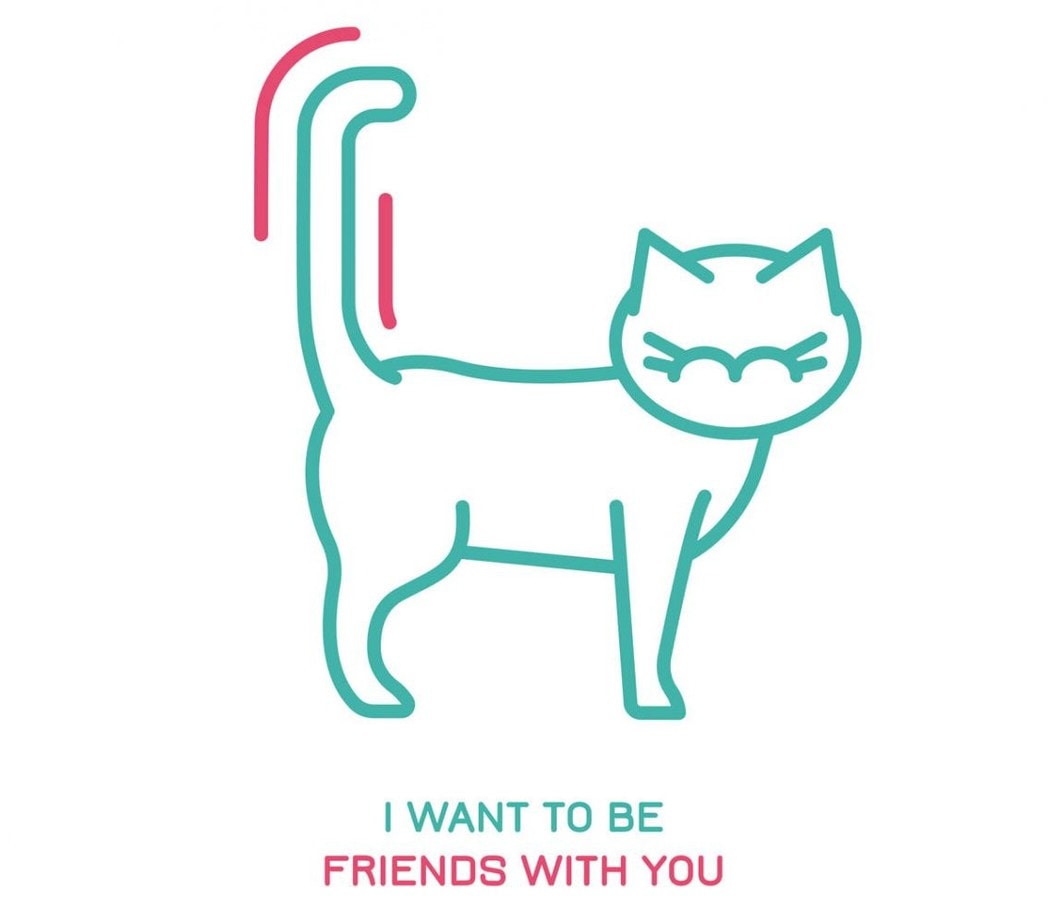 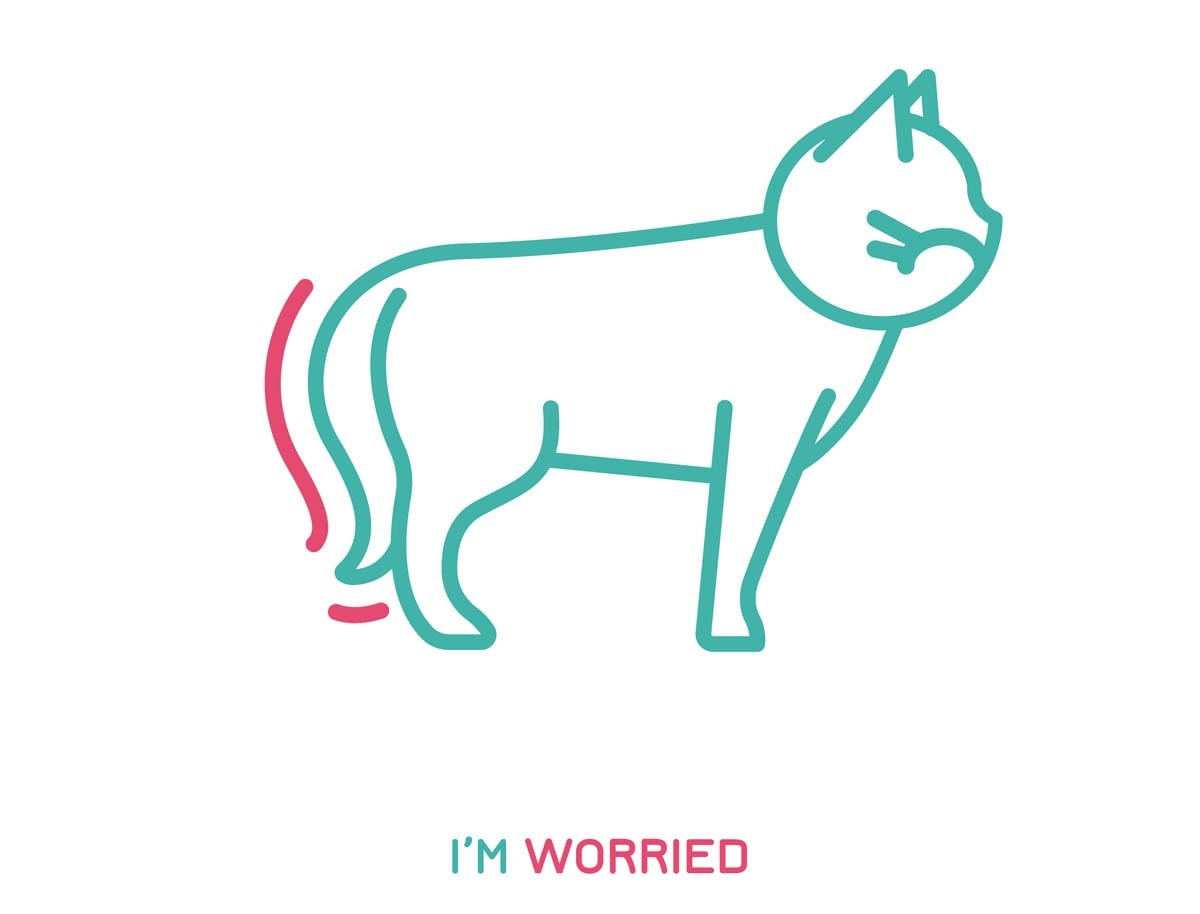 Tail low and puffed up 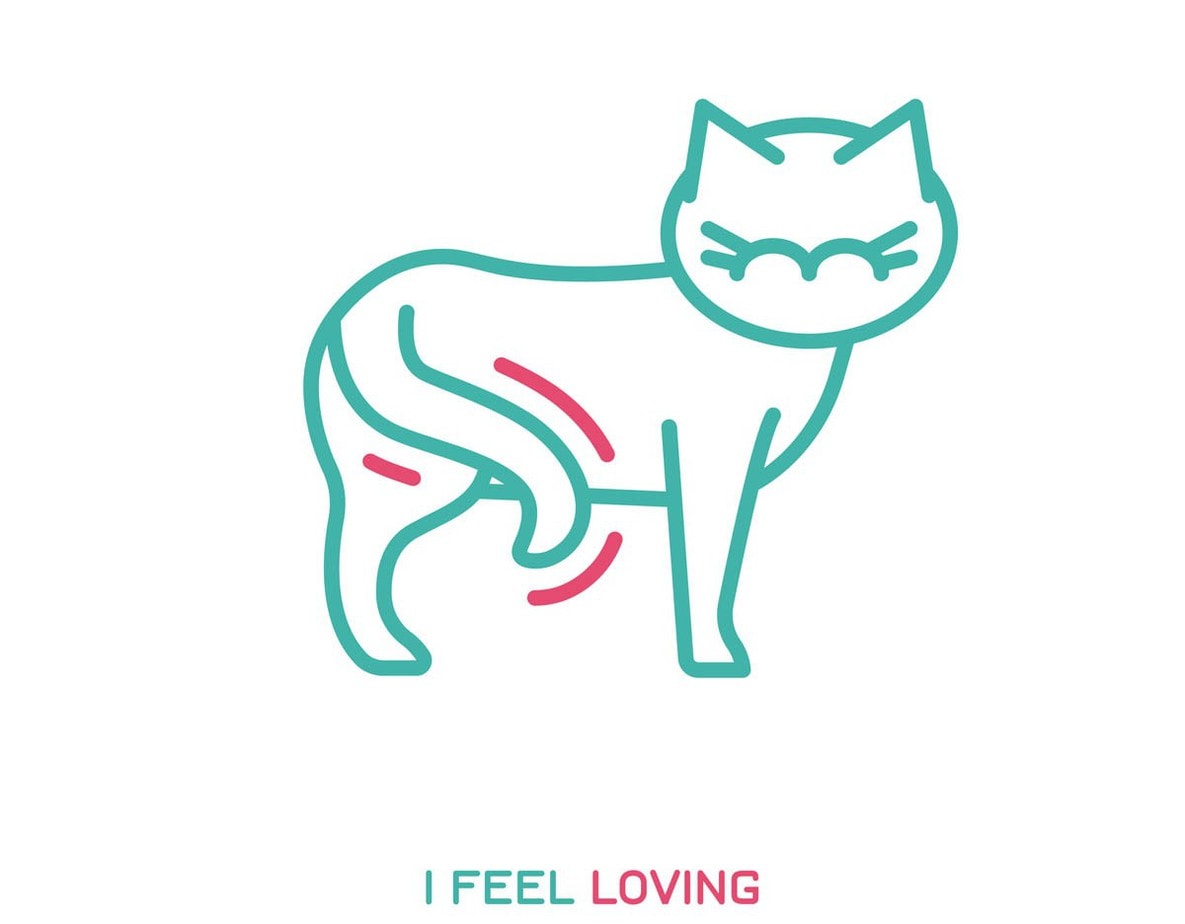 Side flick or pound 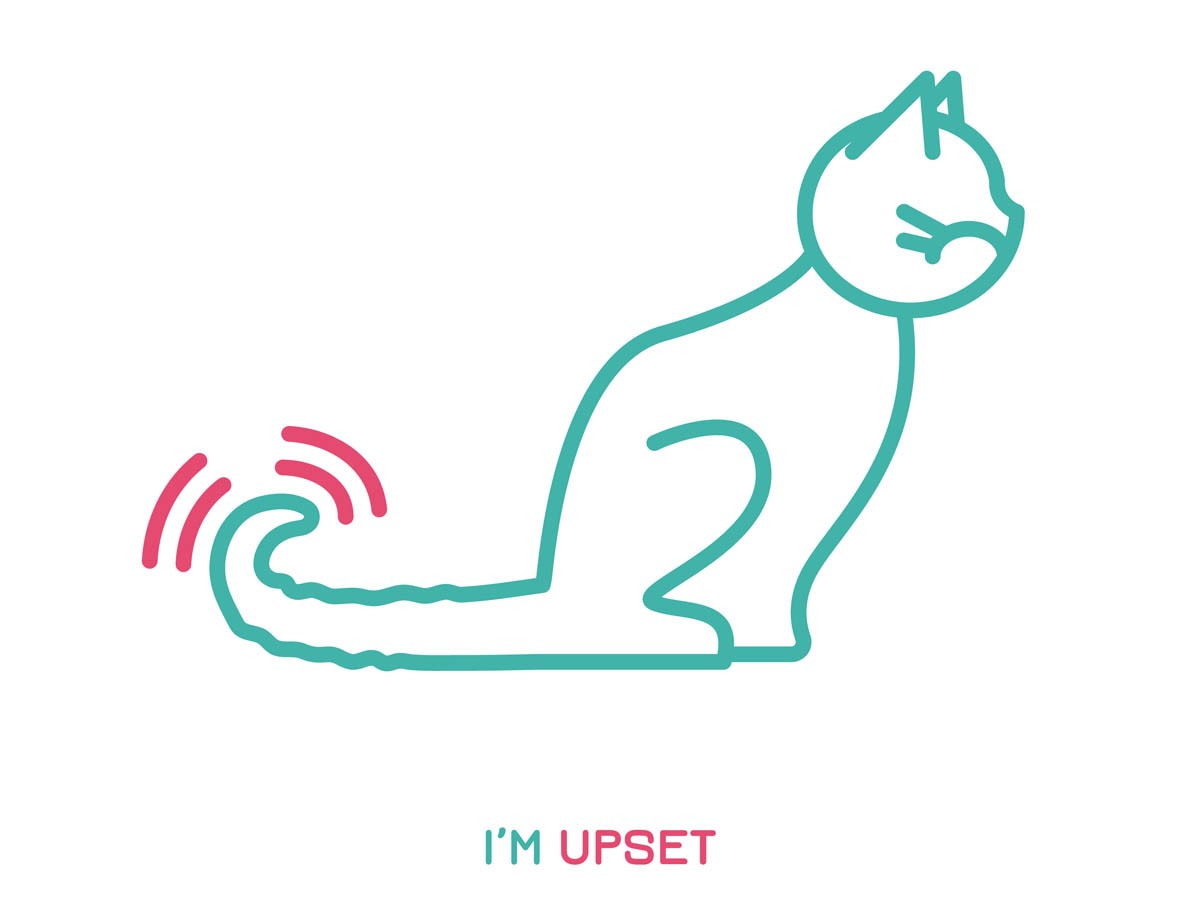