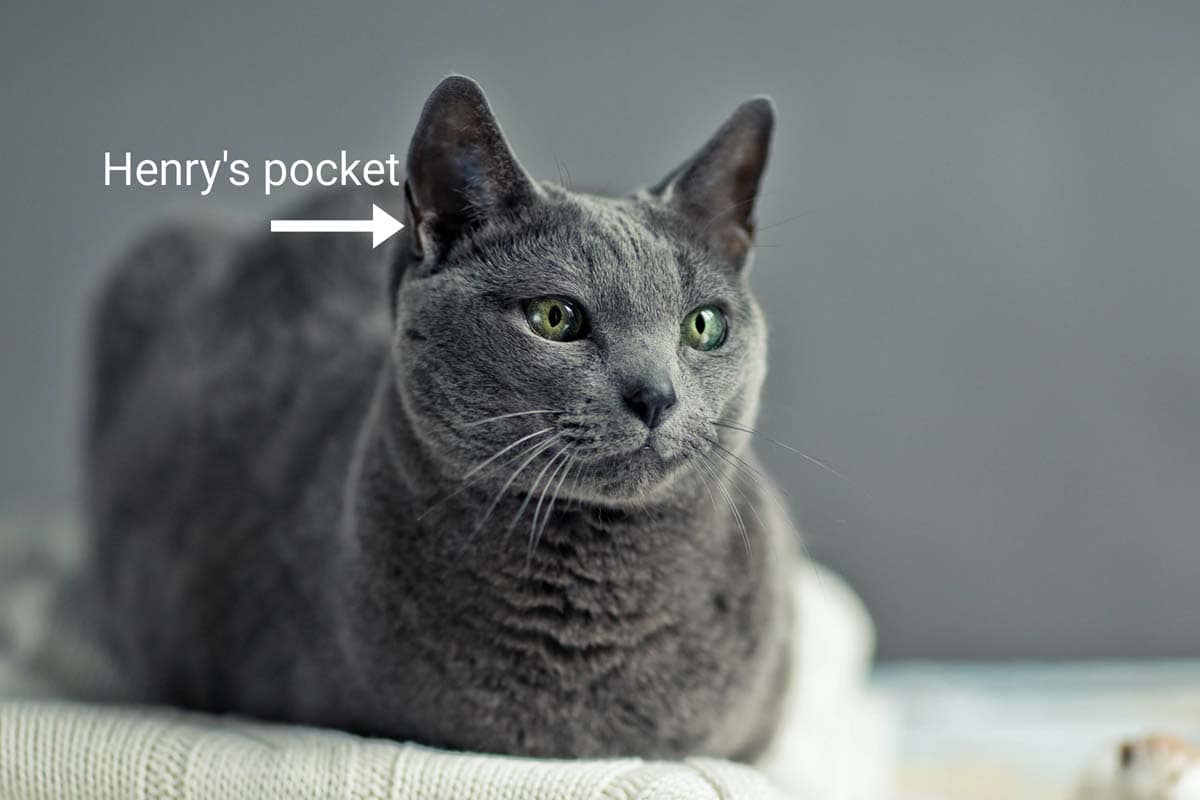 Why do cats have slits in their ears?


Medically known as a cutaneous marginal pouch, the slit that forms a pouch at the base of the outer edge of the ear is known as Henry’s pocket.

What is the function of Henry’s pocket?

The exact function of Henry’s pocket is still unknown, but there are three possible functions. 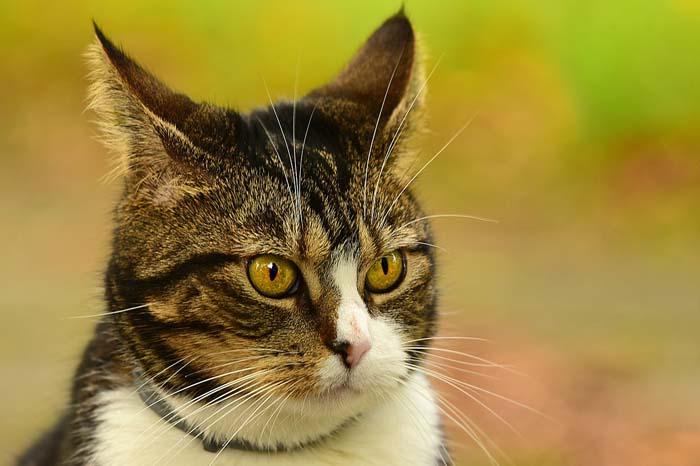 As cats are both predators to smaller animals and prey to larger animals, it is critical they can detect the location of sounds from different angles while remaining still. Cats have 32 muscles in each ear which enable them to rotate up to 180 degrees independently of one another. This means the cat can look in one direction while the ears rotate in a different direction to pinpoint the source of a sound without moving the head which could alert predators or prey to the cat’s presence.

Another possible feature of Henry’s pocket is to help the cats detect high pitched sounds by attenuating lower frequencies. 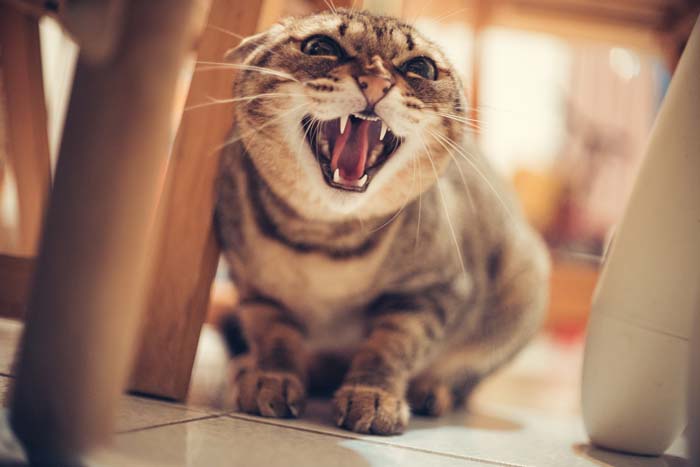 The ear position also conveys important information both intraspecies (other cats) and interspecies (different species such as dogs). Flattened ears to the side indicate the cat is scared or in pain while ears flattened ears that point backwards is a sign of anger. It is hypothesized that Henry’s pocket assists with the rotation and flattening of the ears.

Do other animals have Henry’s pockets?

Cats are not the only animals with Henry’s pockets. Dogs, weasels and bats also have them.

Nobody seems to know where the name Henry’s pockets came from.

Do all cats have Henry’s pockets?

Yes, all cats have Henry’s pockets.

How do you clean a cat’s Henry’s pocket?

Generally, there is no need to clean a cat’s Henry’s pocket. If for some reason it does need to be cleaned due to contact with a toxic substance, for example, use a washcloth with warm water and dishwashing soap (such as Dawn) to gently clean the area.

How do I treat an infected Henry’s pocket?

Carefully clean the area with a safe disinfectant such as Iodine, and if symptoms persist for more than a day or so, seek veterinary treatment.