What is a moggy?

Also spelled moggie a moggy is a nonpedigree cat and the most common type of domesticated cat. The moggy comes in all shapes, sizes, patterns, and colours.

Moggies are a healthy bunch due to their wide gene pool. They are easy to obtain and cheaper to purchase than purebred cats, but sadly, they are harder to find homes for.

All domesticated cats are descended from their wild ancestor African wildcat (Felis silvestris lybica). Humans domesticated cats when we began farming. It is now believed that cats and humans started their relationship around the Fertile Crescent 10,000 years ago.

How the separate breeds came about is pure speculation, but once man and cat began their symbiotic relationship, and as we spread throughout the world, cats came along for the ride. Different mutations occurred, which favoured some cats, it stands to reason that a cat living in Russia or Scandinavia would need to have a long, thick coat, but a cat living in southern Asia wouldn’t. Hairless cats have cropped up in various locations, but the Canadian Sphynx is the most well known and would not have survived in such a cold climate had humans not intervened.

Many of the breeds we know and love today are the result of spontaneous mutations. The Devon and Cornish Rex, Scottish Fold, Sphynx, while other breeds are man-made such as the Havana, the Australian Mist, the Ocicat. It, therefore, seems likely that mutations have occurred in the previous 10,000 years since man domesticated cat (or did the cat domesticate man?) resulting in the many different cat types and breeds we see today.

If we stopped selectively breeding cats, they would eventually revert to their wild type, which is the tabby pattern with a short coat.

Sometimes moggies are used in breeding programmes to increase the genetic pool or introduce a specific trait. Allowable outcrosses include American Curl, Devon Rex, La Perm, Munchkin. This list may vary from country to country and breed to breed.

Why the name moggy? 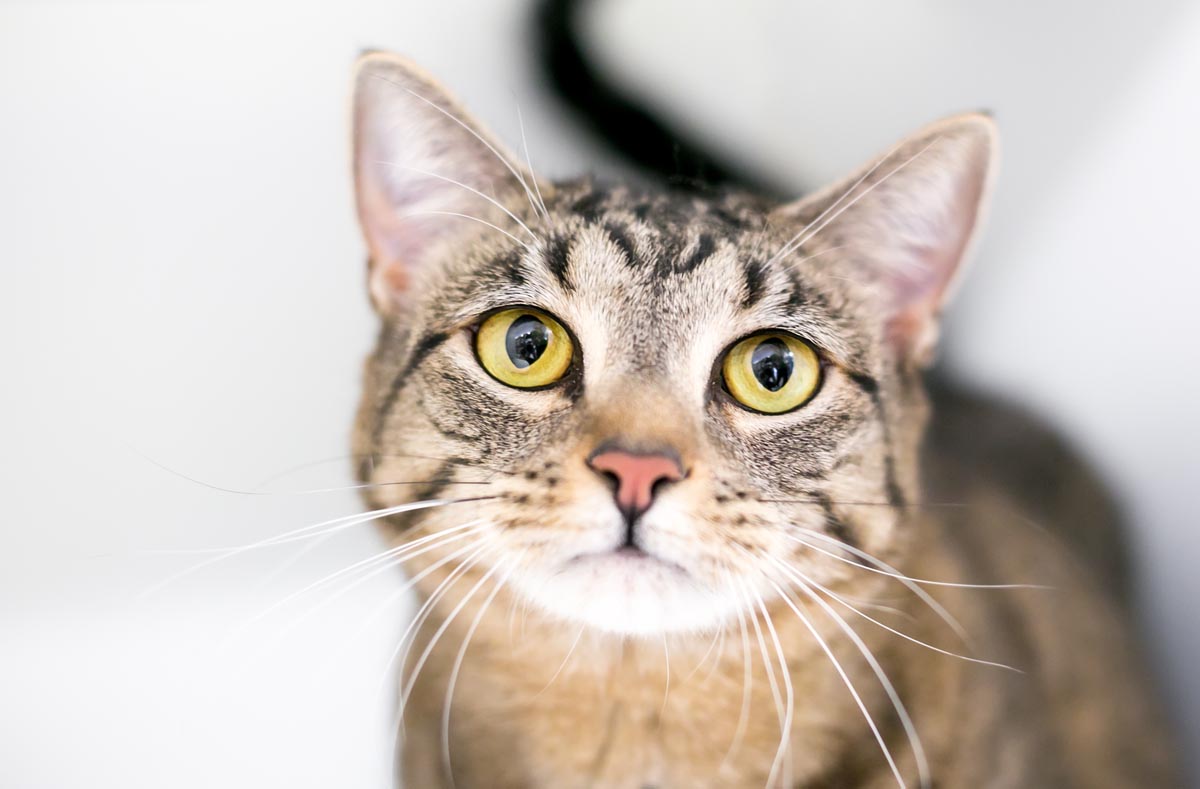 Some believed moggy comes from the name mongrel, but it is generally accepted that the name originates from Margaret or Maggie, a term used to describe a dishevelled old woman.

In his book Cat World (not related to this site), Desmond Morris claims the following.

“In origin, the term ‘moggie’ began life as a local dialect variant of the name ‘Maggie’ meaning a dishevelled old woman. In some regions it was also the name given to a scarecrow and the essence of its meaning was that something was scruffy and untidy. By the start of the present century (1900’s) its use had spread to include cats. This seems to have begun in London where there were countless scruffy alleycats whose poor condition doubtless lead to the comparison with dishevelled old women.”

Can I show my moggy?

Yes, most cat shows have a section for moggies known as household pets. If your cat has the looks and temperament, why not give it a try? They are not just for the purebreds. 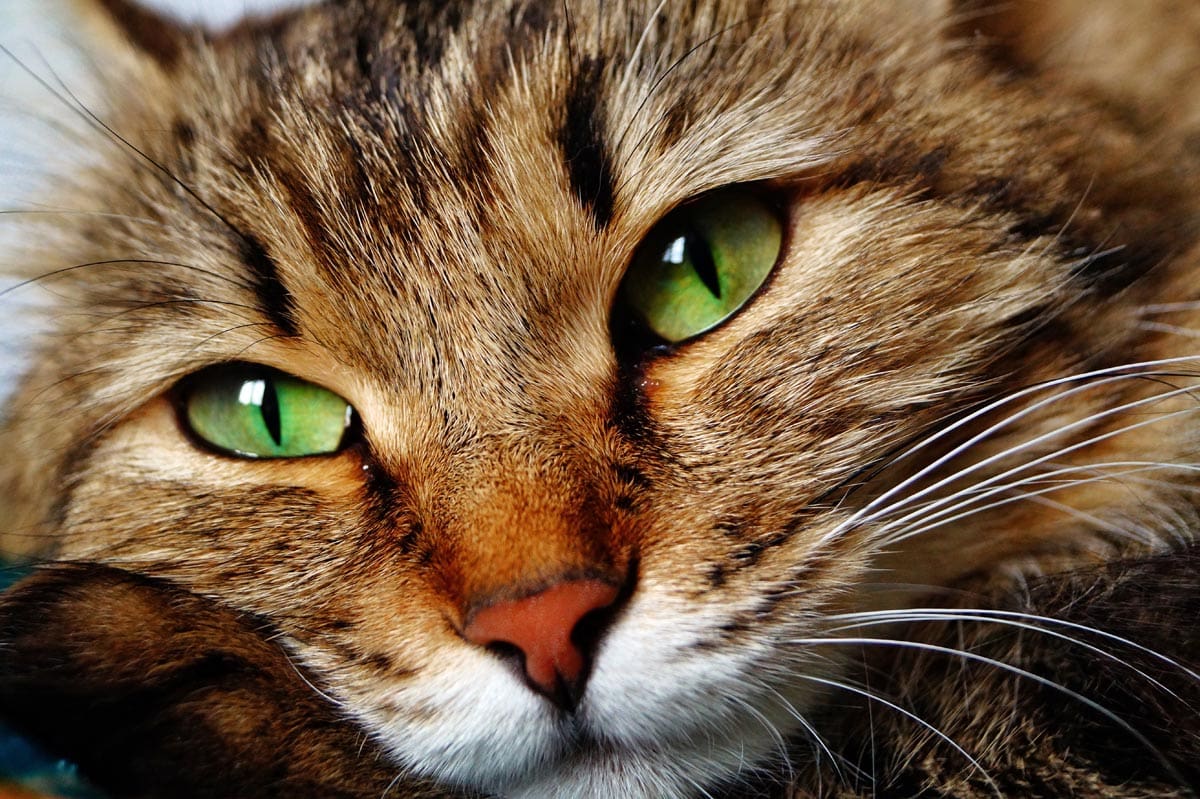 The personality of a moggy comes down to genetics and early experiences. A kitten raised by a nurturing mother, who has positive experiences with people from an early age is more likely to develop into a friendly adult cat.

How long do moggies live for?

Indoor moggies can live up to twenty years, the average lifespan is between 10-14 years.

What is the difference between a moggy and a cat?

A moggy is a cat but not all cats are moggies as purebred cats are known as pedigrees.

Is a tabby cat a moggy?

Tabby is a coat pattern and not a breed. The tabby pattern is the wild type (the typical pattern which occurs in nature) and is common in both moggies and some purebred cats.

How do you pronounce moggy?