Are all kittens born with blue eyes?

Yes, all kittens are born with blue eyes. Most cat lovers know that kittens are born with their eyes fused shut until seven to ten days post-birth and when they do open, the irises are blue. The colour in a cat’s irises comes from melanin, the same pigment which gives the coat its colour.

Pigment-producing cells known as melanocytes produce melanin in response to light. As the kitten is in darkness within the womb, the eyes have no melanin and are therefore blue at birth. Once the eyes open and are exposed to light they will change colour, unless they have inherited the blue eye colour from their parents.

When do a kitten’s eyes change colour? 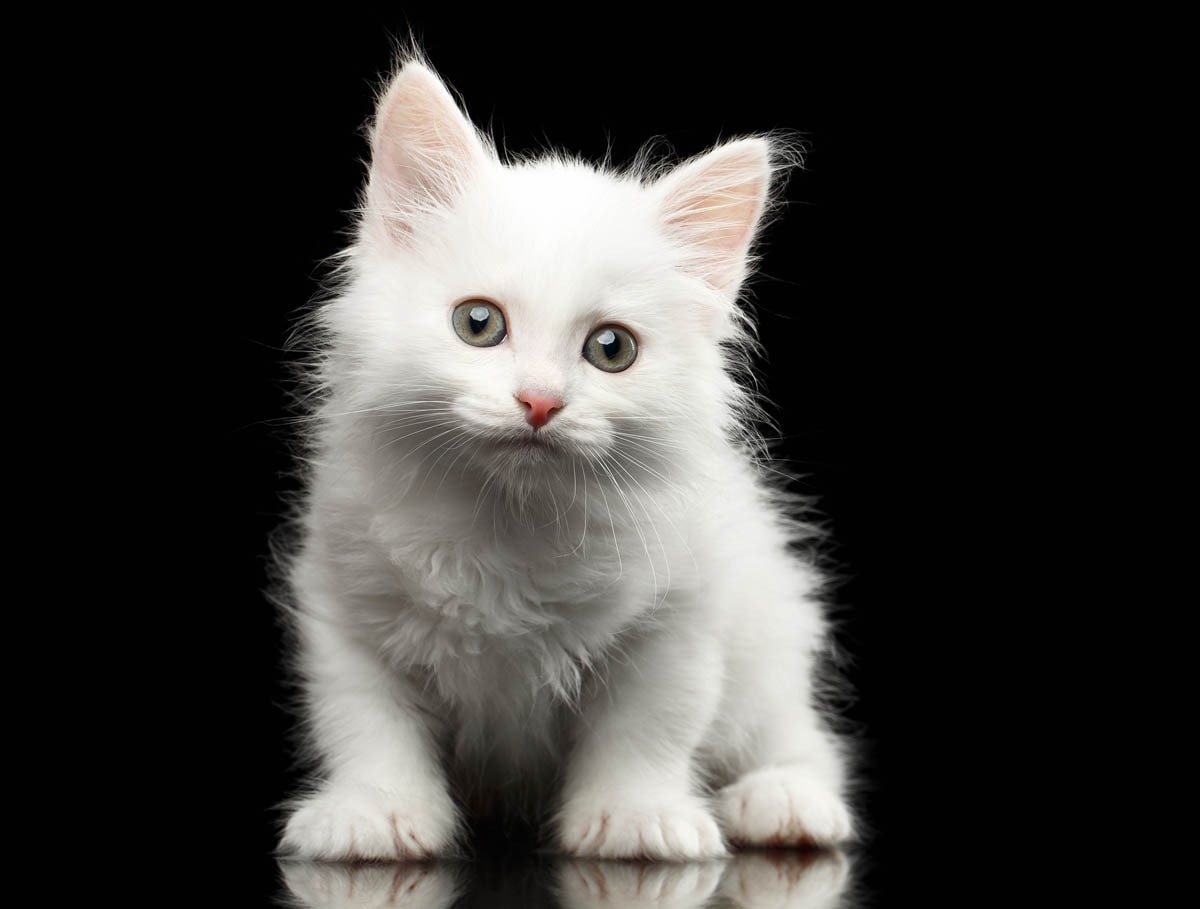 The kitten’s eyes remain fused shut for the first seven to ten days. When they do open, the eyes are blue. Eye colour gradually changes colour from four weeks and up to ten weeks by that point, the iris has enough pigment to determine the final hue.

Not all cat’s eyes will change from blue to green, gold, yellow or brown. Some cats will remain blue-eyed. Blue-eyed cats are typically white or pointed, which can be found in Siamese, Himalayan, Ragdoll and Birman breeds.

Why do the irises contain colour?

The function of the iris is to limit the amount of light that passes through the lens to the light-sensitive retina at the back of the eye. This is why people (and cats) with blue eyes are more sensitive to light than those with dark eyes.

Eye colour is darker if it contains more melanin in the stroma, which absorbs the light entering the eye. Cats with blue eyes have no melanin in the stroma, which causes light to scatter light, producing a blue hue. This is because blue travels in shorter waves than other colours, making blue reflect more easily and thus, more visible. The effect is known as the Tyndall effect.

Related: Why do cats have elliptical pupils?

How many cat eye colours do cats have?

Compared to other mammals, cats display a wide array of eye colours from almost translucent in albino animals to deep brown. The eye colour of all cats is determined by genes inherited from the mother and father.

Cat eye colours include blue, green, yellow, copper, gold, aqua and brown and are often most vivid in purebred cats who have been selectively bred to enhance many traits, including eye colour.

What is the rarest cat eye colour?

Aqua is an uncommon colour that can occur in the Tonkinese and Bengal breeds. It has a green-blue hue.

Sectoral heterochromia – Two eye colours are present in the iris

Central heterochromia – Two colours are present in the iris, a central colour that surrounds the pupil and a different colour on the outside portion of the iris. 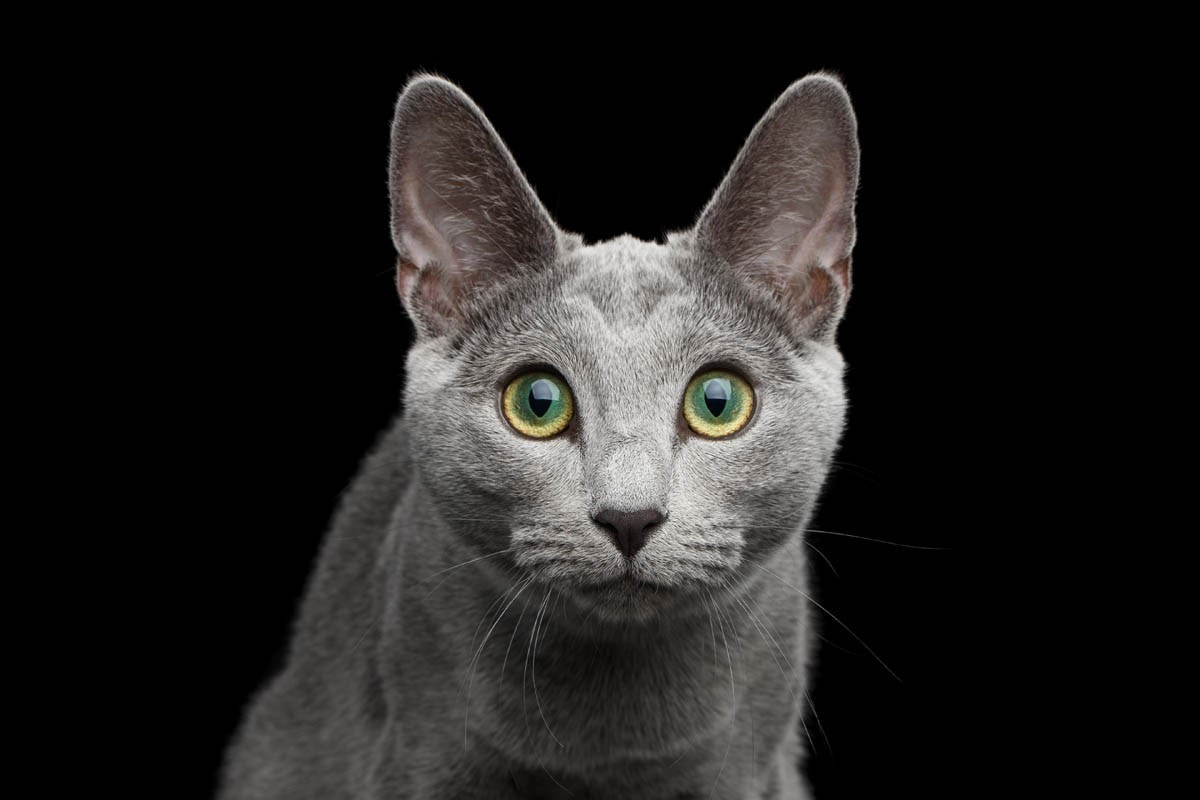