Are all tortie and calico cats female?

No, but the vast majority of them are. To understand why we need to look at genetics.

Of the 19 pairs of chromosomes, one pair is called the “sex” chromosomes and determine if the cat is female or male.

The mother’s eggs only contain the X chromosomes while the father’s sperm can be either X or Y.

Each chromosome is made up of genes, which are tiny segments of DNA. Every gene has a fixed location on its chromosome, which is known as the locus. There may be several versions of a gene, for example, hair colour, and how this is expressed generally depends on one gene being dominant over another. The dominant gene will always overrule the recessive. 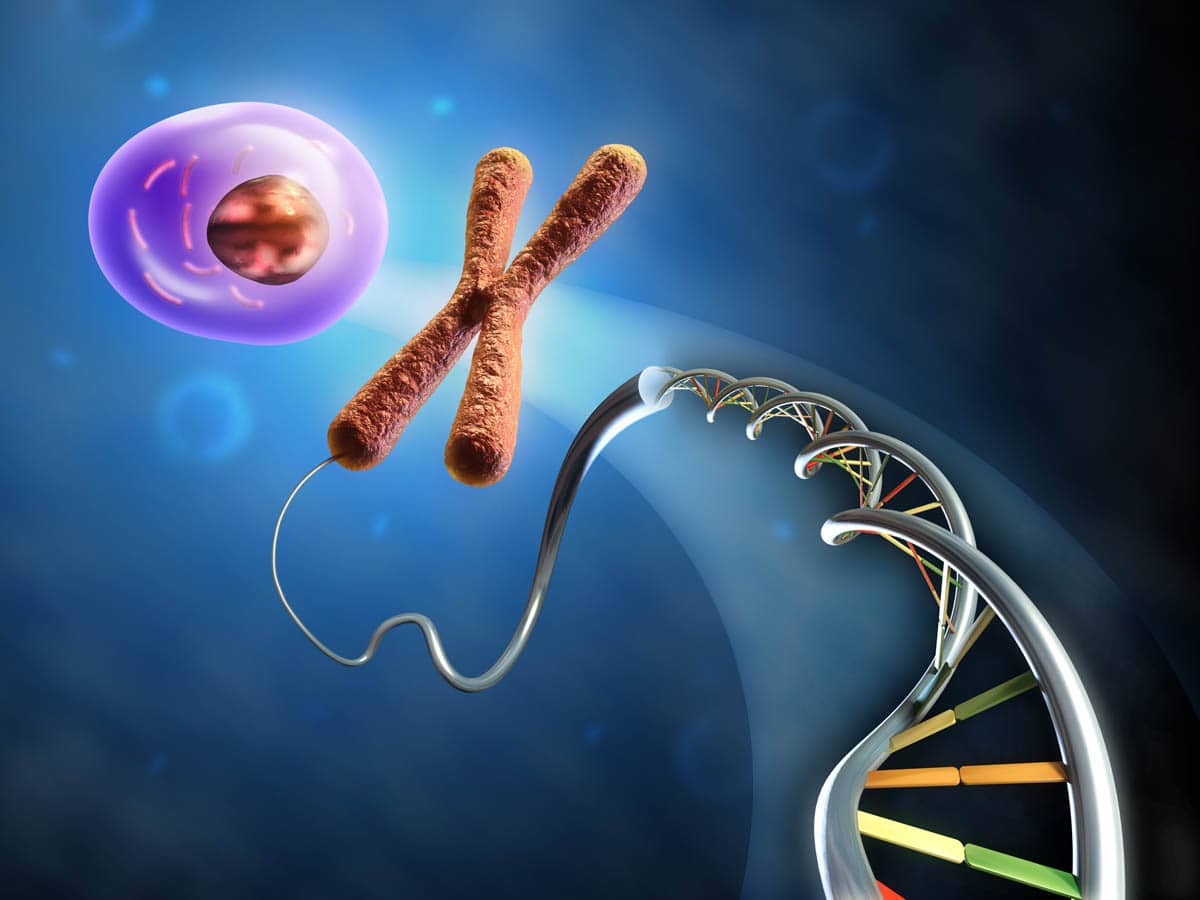 The orange gene is known as O and is carried only on the X chromosome, which makes it sex-linked. It has two alleles (one or many alternate forms of a gene occupying the same locus on a chromosome), O for orange, which is dominant and o for non-orange, which is recessive and allows full expression of a non-orange colour, usually black. In male cats, this locus can produce two phenotypes, either black or orange. In females, it can produce three phenotypes, black, orange and tortoiseshell.

To be red, the male cat only needs to inherit one O gene. Males have one X chromosome, and therefore only carries the orange allele once.

This is because any other colours the cat may be carrying will be overridden by the O gene on the X chromosome the male carries.

What about male torties?

It is also possible for a male to be a tortie or calico. However, this is due to a genetic mutation. Remember, a male only has one X chromosome (and is XY); however, in rare cases he will carry two X chromosomes, making him XXY. The extra X chromosome will render him infertile. Klinefelter syndrome is the name of this condition in humans.

Many people have asked if male calicos are worth money. This isn’t the case, while they may be somewhat of a rarity, they aren’t worth anything.

Occasionally, a male tortie will be fertile, in this case, they may be a chimera (a single individual formed from 2 fused embryos, at least one of which was male).

What about calico cats? 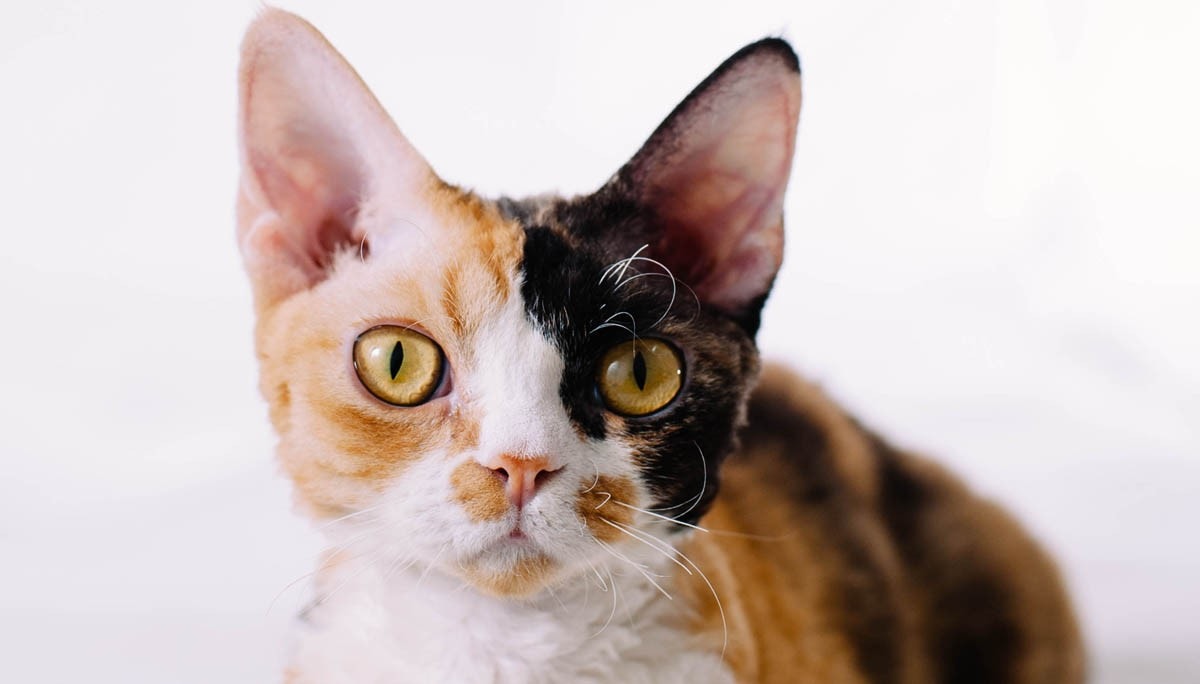 Many people think that a calico cat is a breed, it’s not, a calico is just another coat pattern. It is a tortoiseshell cat with white patching. Generally, the more white the cat has, the larger and more defined the patches of colour will be.

Are male calico or tortoiseshell cats worth a lot of money?

While male torties may be unusual, they are not valuable. The majority of them are sterile, and even if one is fertile, selling him as a breeding cat would be futile. Male torties make great pets, but they are no more valuable than cats of other colours.