The pupils are the black hole in the centre of the eye, which dilate (widen) and constrict (narrow) to control the amount of light that hits the retina at the back of the eye. A study published by Science Advances explains why pupil shapes can range in shape from vertical, horizontal and circular and their ecological niche. The study looked at 214 species of land animals and three pupil shapes; vertical, horizontal and round.

Why do cats have elliptical pupils?

Domestic cats are ambush predators (also called sit-and-wait predators) who capture their prey by stealth rather than speed or strength. The eyes of ambush predators are located in the front of the skull. The vertical pupils enable them to gauge distance without moving their head (and alerting their prey). Two visual cues help the cat to gauge distance; binocular vision and blur. Binocular vision works better when contours are vertical, and the object is at a distance. Blur works for horizontal contours and objects close by. Vertical pupils can maximise both cues.

Cats eat several small meals throughout the day and hunt more around dawn and dusk when there is less light. Vertical pupils can constrict to slits in bright light, which is perfect for daytime as it lets in less light, but can dilate enough to allow the cat to see in low light during dusk and dawn.

Interestingly, vertical pupils only occur in animals who are close to the ground and ambush their prey from a close distance. Cats, foxes and some snakes have vertical pupils. Taller animals such as wolves and large cats have circular pupils. These animals are known as active foragers, who chase down their prey. 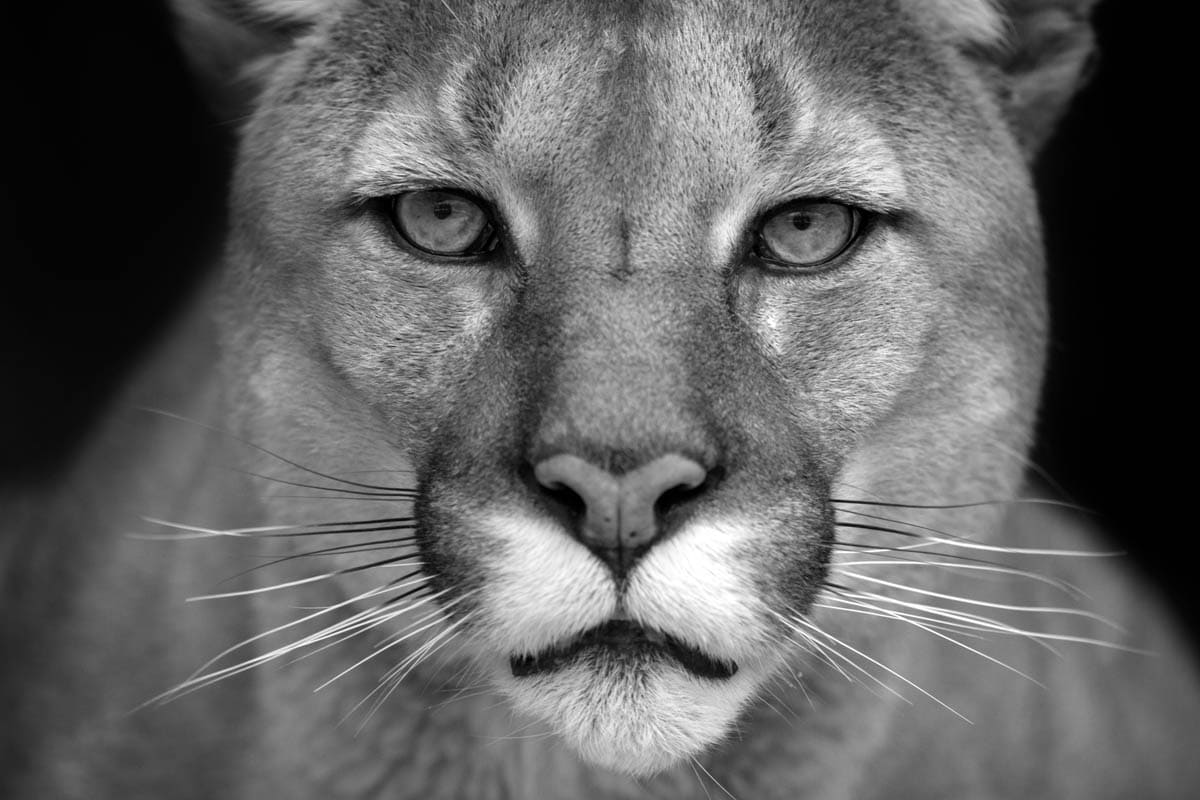 By contrast, herbivores who are prey animals have eyes located on the side of their head and horizontal pupils. The side position offers a wide visual field which helps them to detect potential predators in the area. A horizontal pupil enhances the amount of light entering the eye, from the front and rear. Horses, sheep, deer and goats all have horizontal pupils. 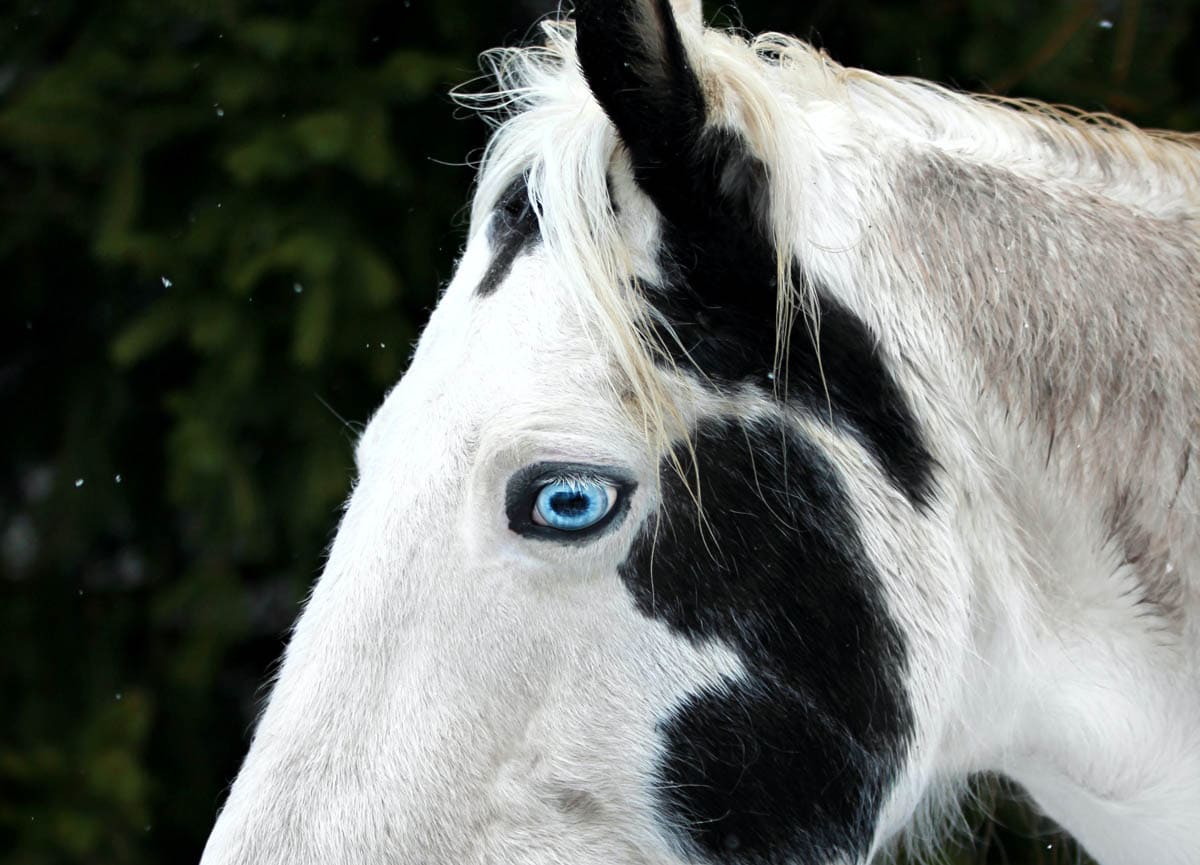