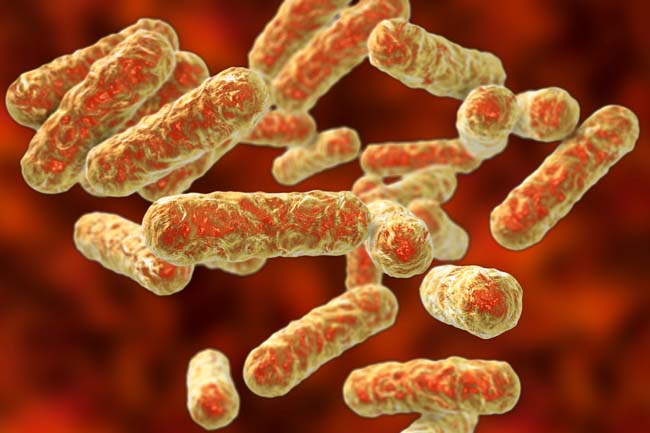 What is cat scratch disease?

Also known as cat scratch fever, subacute regional lymphadenitis or Teeny’s disease, cat scratch disease (CSD) is a self-limiting, zoonotic infection (transmitted from animals to humans). Cat scratch disease is associated with cat scratches (although cat bites and licks can often lead to CSD too), with more than 90% of those infected have a history of contact with a cat.

The disease is caused by a recently discovered gram-negative bacterium called Bartonella henselae and is found worldwide. It is more common in warm and humid climates as fleas are more prevalent under these conditions. 80% of those affected are children (under 17 years), and most cases come from kittens, although adult cats can also pass on the disease.

Fleas pass Bartonella from one cat to another via flea feces which contains the bacterium. As the flea feeds, feces are deposited onto the cat’s skin which is transferred to the mouth and claws as the cat grooms himself. It is not possible to pass on the disease from human to human.

Cats are the main reservoir of CSD although puncture wounds and scratches from dogs, thorns, splinters and even fish bones have been implicated in a few cases too. Although the bacterium is relatively common in cats, it is quite rare to catch CSD, which indicates that it’s somewhat difficult to catch. Infection occurs in humans via a bite, scratch or puncture.

Most cats are asymptomatic; when clinical signs are present, they can include:

Typical CSD occurs in immunocompetent people. In between 25 and 60% of cases, a pustule forms at the site of the scratch which the patient may mistake for an insect bite, known as an inoculation lesion, a wound at the site where the bacteria enter the body.

Lymphadenopathy (swollen lymph nodes, especially those in the armpits, head, and neck) appear approximately 1-3 weeks after the scratch in between 85-90% of patients.

Other common symptoms may include:

Between 12-29% of veterinarians have shown positive skin tests and 5% of healthy people in other jobs, which indicates that while they have had the infection, symptoms have been mild or not apparent at all.

A recent history of exposure to a cat bite or scratch cats may give your doctor a reasonable index of suspicion for cat scratch disease. The bacteria can be somewhat tricky to culture in cats and people as it may only circulate in the blood intermittently.

Immunocompromised people may want to test their cat too.

In most cases, the disease is self-limiting and will resolve itself in time, however, it can take several months for lymph nodes to go down.

How can I reduce my risk of getting cat scratch disease from my cat?