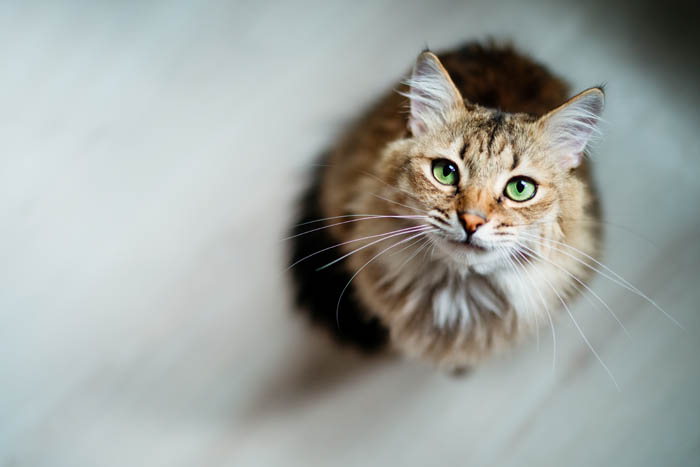 Feline coronavirus (FCoV or FECV) is a common viral infection which causes self-limiting intestinal (enteric) disease in cats. Most coronaviruses target the intestinal epithelia, which leads to malabsorption, maldigestion and diarrhea. 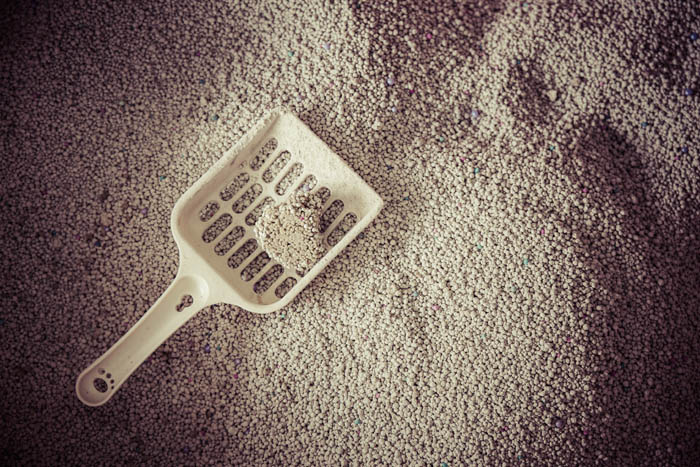 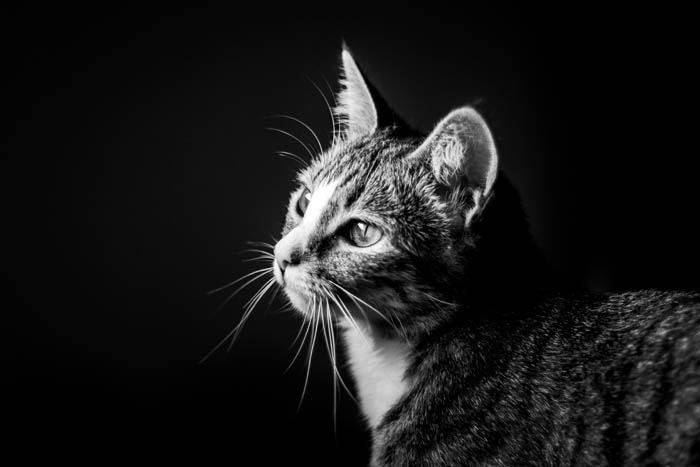 Working full time and caring for a cat

Cats have a reputation for being easy to care for, and while there is some truth to that, cats do still have needs. With an increasing number of the population working full time, people considering a cat have to be aware of just what is involved and if it is possible for full-time workers to care for a cat.

Read moreHow Do Working People Take Care Of A Cat? 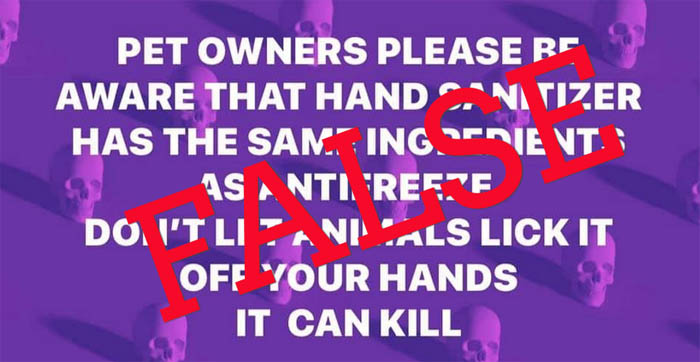 The current covid-19 pandemic has highlighted the importance of handwashing and if that is not possible, hand sanitiser to reduce the transmission of pathogens. It hasn’t taken long for rumours to circulate social media that hand sanitiser contains antifreeze (ethylene glycol) which is a known toxin to cats. The original post has been shared 447,000 times before it was finally removed by Facebook or the original author.

Does hand sanitiser contain the same ingredient as antifreeze?

No, hand sanitiser does not contain ethylene glycol, the active ingredients are either ethyl alcohol (the same alcohol in alcoholic beverages) or isopropyl alcohol (surgical spirit). Alcohol solutions which contain 60% to 95% alcohol are most effective at killing pathogens. 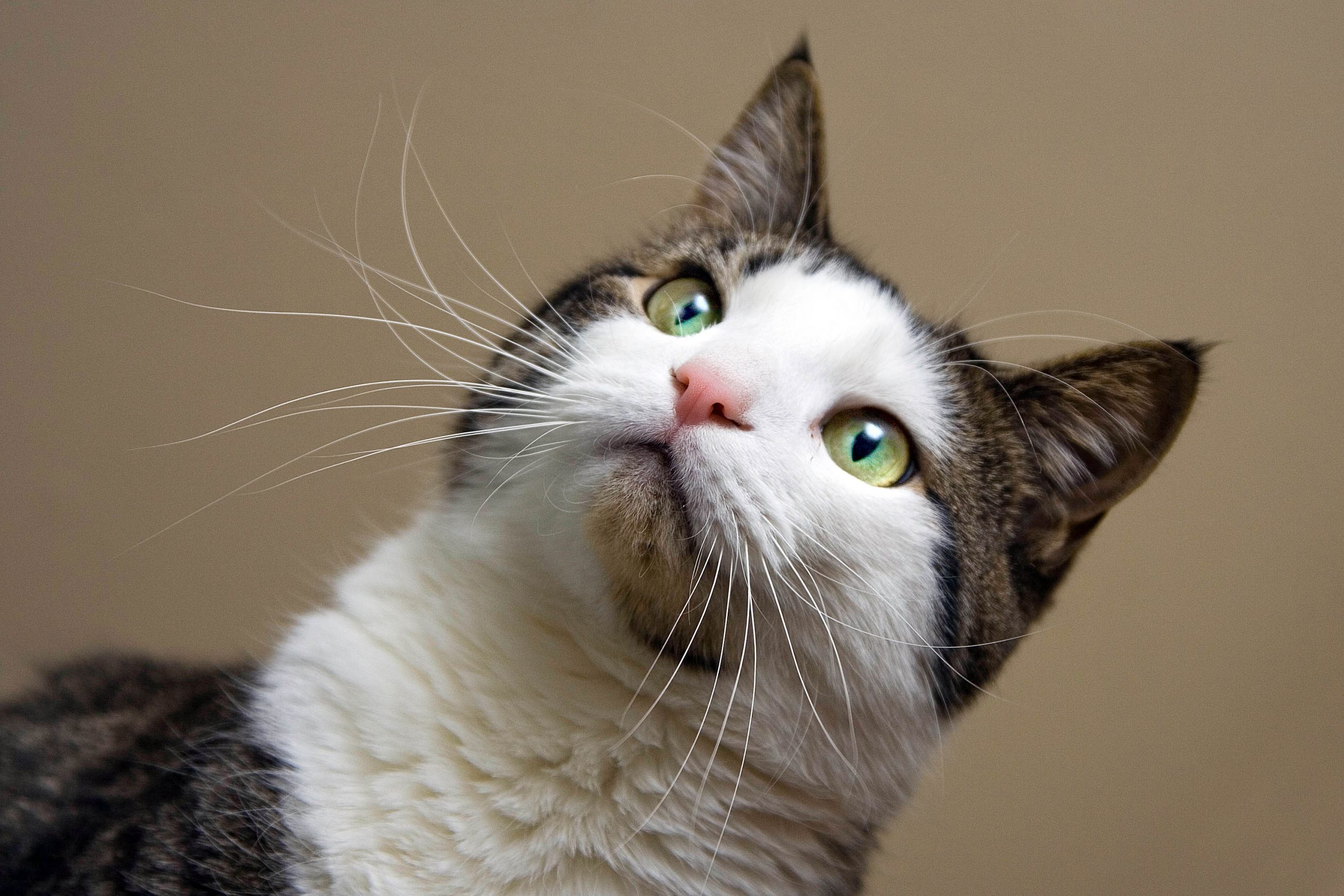 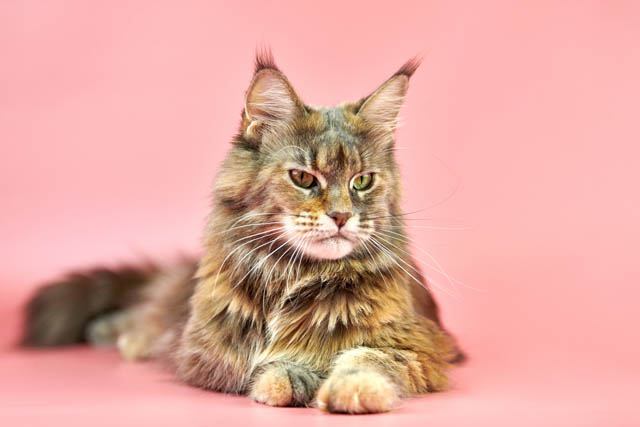 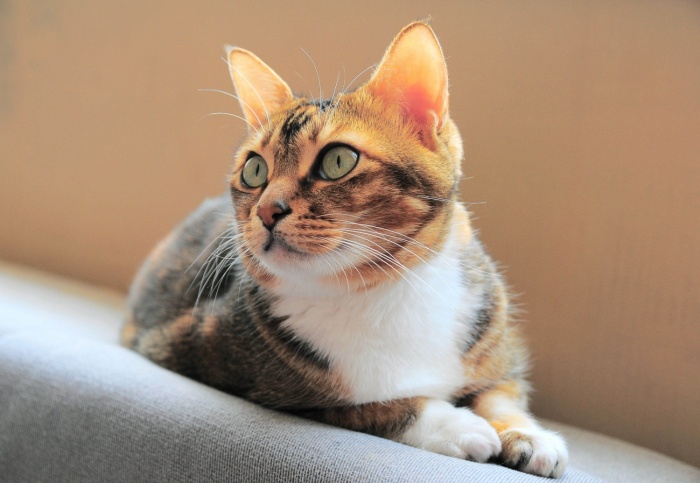 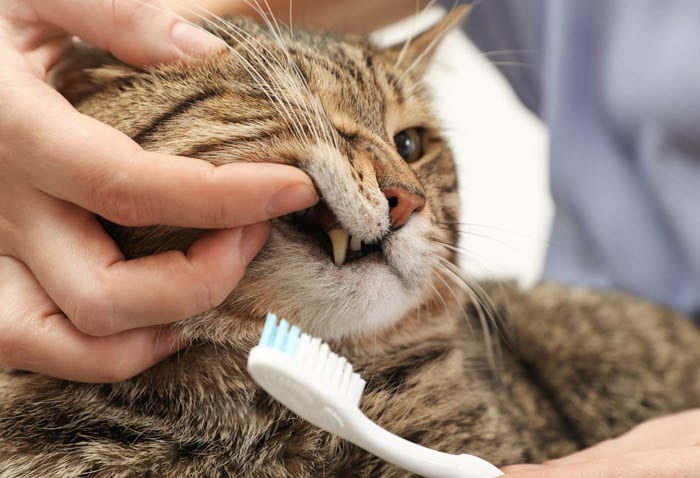 Dental care is an important part of cat care to prevent gum disease, a chronic disease which occurs when tartar deposits cause chronic infection and inflammation which destroy the supportive structures of the teeth. Studies have found between 50-90% of cats over four have gum disease. 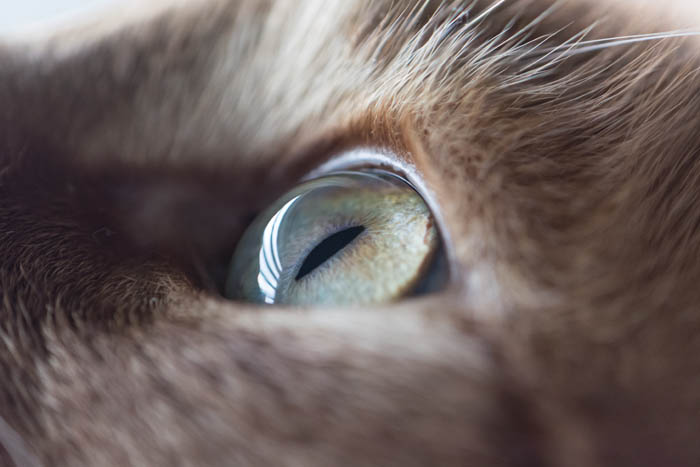 A perineal urethrostomy is a surgical procedure performed on male cats who have had recurrent bouts of urinary obstruction. Which occurs when mucus plugs, crystals or stones become lodged in the urethra, which is the thin tube that passes from the bladder to the tip of the penis. Once a blockage develops and the cat is no longer able to urinate, the bladder can rupture and toxins build up in the bloodstream, within 24 hours the cat is in acute kidney failure. 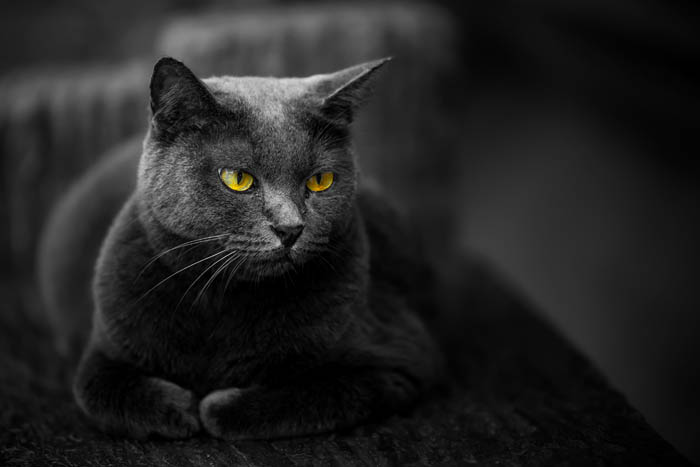 Calcium oxalate (CaOx) stones (uroliths) are rock-like formations composed of crystalloids and a small amount of organic matrix, which stick together and form stones that increase in size and number over time.  The most common location is the bladder, and kidneys (less often). The etiology isn’t known, but we do know that supersaturated urine promotes the formation of crystals which combine to form stones. The incidence of calcium oxalate stones has increased in the past 35 years. In 1981, calcium oxalate made up less than 10% of stones compared to 47% now. 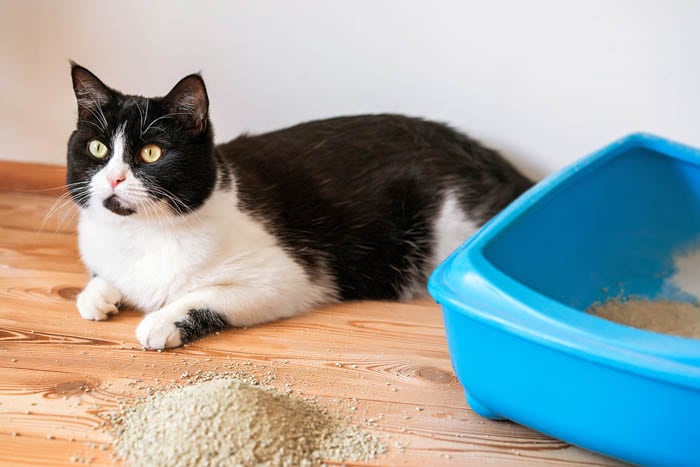