The plague is an extremely serious zoonotic (transmissible from animals to humans) infection caused by the bacteria Yersinia pestis. This is the bacteria that is believed to have been responsible for the Black Death which wiped out a 30-60% of the population of Europe from 1346.

The natural reservoirs of plague are rats, mice, prairie dogs and squirrels. Cats and dogs are accidental hosts.

Y. pestis can be found worldwide but is most prevalent in Africa, Asia, and South America. It is rare in the USA and when it does occur, it is in regional areas of the western states – where it is on the increase in recent years. Dogs are more resistant to the disease than cats.

Plague is a seasonal disease, and most reported cases occur between March and October in the United States.

The plague comes in three clinical forms (below), symptoms may vary depending on which form your cat has.

Bubonic plague can rapidly progress to septicemic or pneumonic if not treated or treated inappropriately.

Transmission of bubonic and septicemic plague is via the bite of a flea who has ingested the organism from an infected vector. This is by far the most common mode of transmission.

Pneumonic plague can be spread by coughing and sneezing. This is the only mode of transmission from person to person and hasn’t occurred in the USA since 1924. 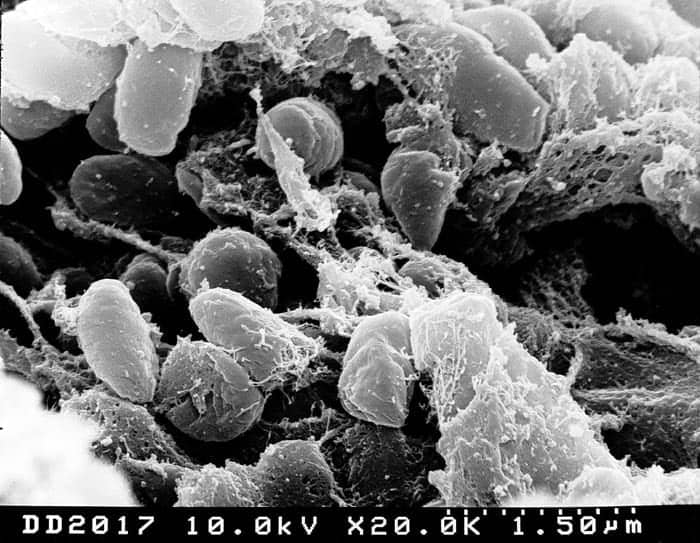 The incubation period of the plague is 2-6 days. Symptoms vary depending on the type of plague, but may include:

Bubonic plague – Swollen, tender lymph nodes, which become abscessed. When cats develop this form of the plague, the lymph nodes in the head and neck are most commonly affected.

Your veterinarian will perform a complete physical examination of your cat and obtain a medical history from you including if your cat has access to outdoors. Due to the serious public health risk, the veterinarian must take infection control measures which includes a mask, eye protection and gloves at all times. A cat with suspected plague will be placed in isolation.

If your veterinarian suspects the plague, treatment will begin prior to confirmation.


The veterinarian and pet owner must take great care when they are treating a cat with the plague.

It will be necessary to report all cases of the plague to the relevant authorities.