Roundworms (ascarids) are a common intestinal parasitic worm that feeds upon the intestinal contents, competing with the host for food. There are two species that infect cats, Toxocara cati and Toxascaris leonina. Infection with T. cati is most common. Domestic and wild felids are the natural host, but other mammals can become transport hosts.

Once consumed, the larvae hatch from the egg and can behave in one of two ways. In young kittens, the larvae migrate through the intestinal wall and into the circulatory system. From there, they pass through the liver and moult into stage three larvae (L3). They migrate into the windpipe (trachea), and they are coughed up and swallowed. Finally taking up residence in the cat’s small intestines where they reach sexual maturity and begin to produce eggs which are shed in the feces.

Once in the environment, the eggs develop into the infectious stage containing second-stage larvae (L2). If an older kitten or adult ingests an infective egg, the larvae hatch and migrate to organs and muscles where they encyst and become dormant. Some can migrate back to the small intestine, mature and produce eggs. Others remain dormant until activated by pregnancy (see below).

Rodents can be accidental (paratenic) hosts if infected by eggs in the environment. However, infection is similar to that of older cats where larvae migrate to the tissues and encyst, becoming dormant. If a cat ingests a rat containing infective cysts, the larvae are released into the cat’s gut, where they reach maturity and produce eggs.

Transmammary infection – Via the mother milk.

As we know, roundworms encyst in tissues of older kittens and adults. Pregnancy can reactivate larvae which migrate to the mammary glands and infect nursing kittens.

The life cycle of t. leonina is much more simple than that of t.cati, once a cat has ingested infective eggs or cysts from transport hosts), the entire development remains in the small intestine.

Symptoms of roundworm infection in cats

Most infected cats will be asymptomatic; however, cats with a heavy worm infection and young kittens may the display following symptoms:

Roundworm can be diagnosed by fecal flotation. A small sample of feces is placed in a fecalyser, and a solution is added. A coverslip is placed over the top of the tube, and the sample is left for 20 minutes. Any eggs in the stool will float to the top and onto the coverslip. The veterinarian examines the overslip under a microscope for the presence of roundworm eggs.

Adult roundworms can sometimes be seen in the vomit of cats with a heavy infestation.

Can I catch roundworms from my cat? 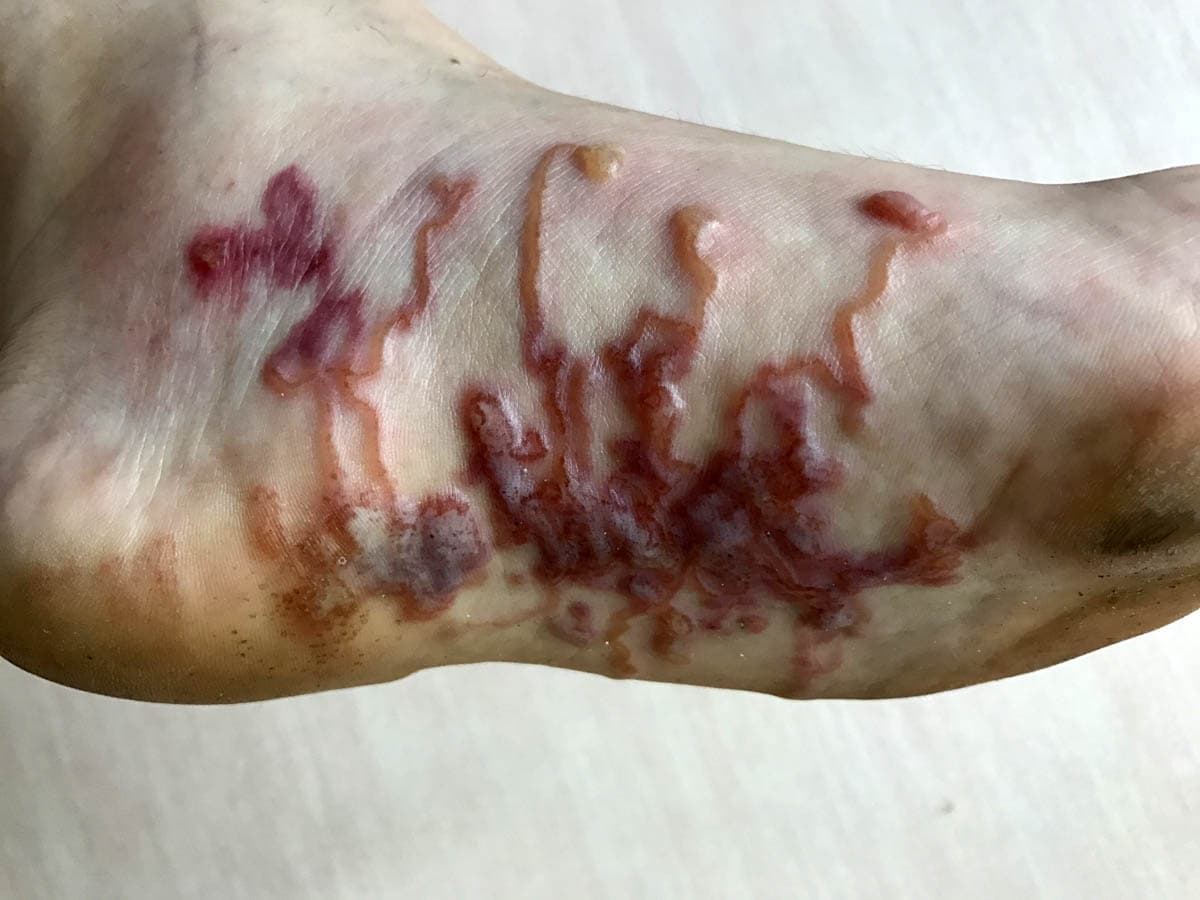 Toxocariasis is a disease in humans caused by roundworm infection; most cases have been identified as T. canis.

Several safe medications are available to treat both roundworm species. Dead roundworms pass out of the body via the cat’s stool.

Treatments are only effective against adult roundworms, but not the immature forms of the worm or migrating larvae; therefore two or three treatments are necessary at two to three-week intervals.

Kittens – Worm from two weeks of age, and every two weeks until they are 12 weeks old.

Adults – Worm every 3-6 months, or as stated on your worming medication.

Do I need to worm my indoor cat? Yes, even indoor cats can still potentially catch worms and should be regularly wormed unless advised otherwise by your veterinarian.

Are roundworms contagious to other cats? Infected cats shedding roundworm eggs in their feces can contaminate the environment, which can then infect other cats who come into contact with the infective eggs. Nursing cats can pass roundworms onto their kittens via the milk.