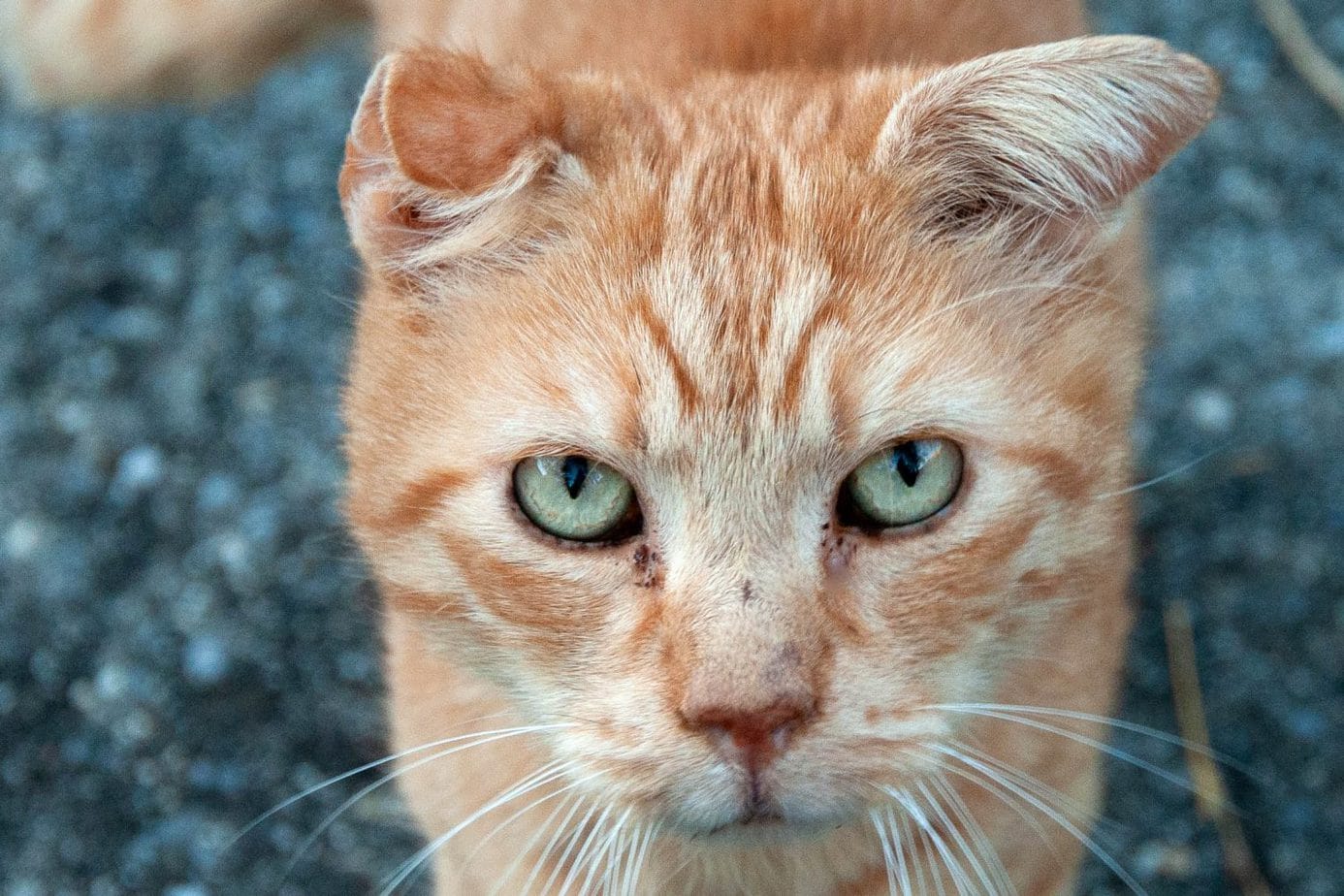 What is cauliflower ear?

Also known as a perichondral hematoma,  cauliflower ear is an irreversible deformity caused by the formation of scar tissue and contraction of the perichondrium which occurs after a separation of the ear cartilage from the underlying connective tissue.

The pinna is the outer part of the ear that acts as a funnel to direct sound further into the ear and is made up of three layers:

The distortion of the pinna, which becomes hard and cauliflower-shaped (hence the name) is thought to be due to a combination of factors which include myofibroblastic contraction of the maturing granulation tissue, excess cartilaginous tissue (preexisting and newly formed), and the separated perichondrium retracts and acts as a bowstring, gradually folding back the cartilage.

The most common causes of trauma are ear infections, ear mites, allergies, foreign body (such as a grass seed) or a direct hit to the pinna.

Cauliflower ears are common boxers, wrestlers and rugby players who frequently experience blunt force trauma to the head and ears.

The most common symptoms of an ear hematoma is a localised swelling of the pinna which takes on a balloon shape. The area feels warm to the touch and is extremely painful.

Cauliflower ear is irreversible and there is no treatment. Ear hematomas can be either placing multiple sutures in the ear and or bandaging the ear to prevent further damage, which allows the underlying tissues to re-adhere and avoids the hematoma recurring.

The cat will be given pain relief for the first 24-48 hours after surgery. An Elizabethan collar may be necessary to prevent your cat from scratching the area.

Sutures and bandages will be removed 2-3 weeks post-surgery.

The best way to avoid cauliflower ear in cats is to treat ear mites quickly and seek prompt veterinary attention if the cat develops an ear hematoma. The longer the hematoma is present, the greater the chances of cauliflower ear developing.