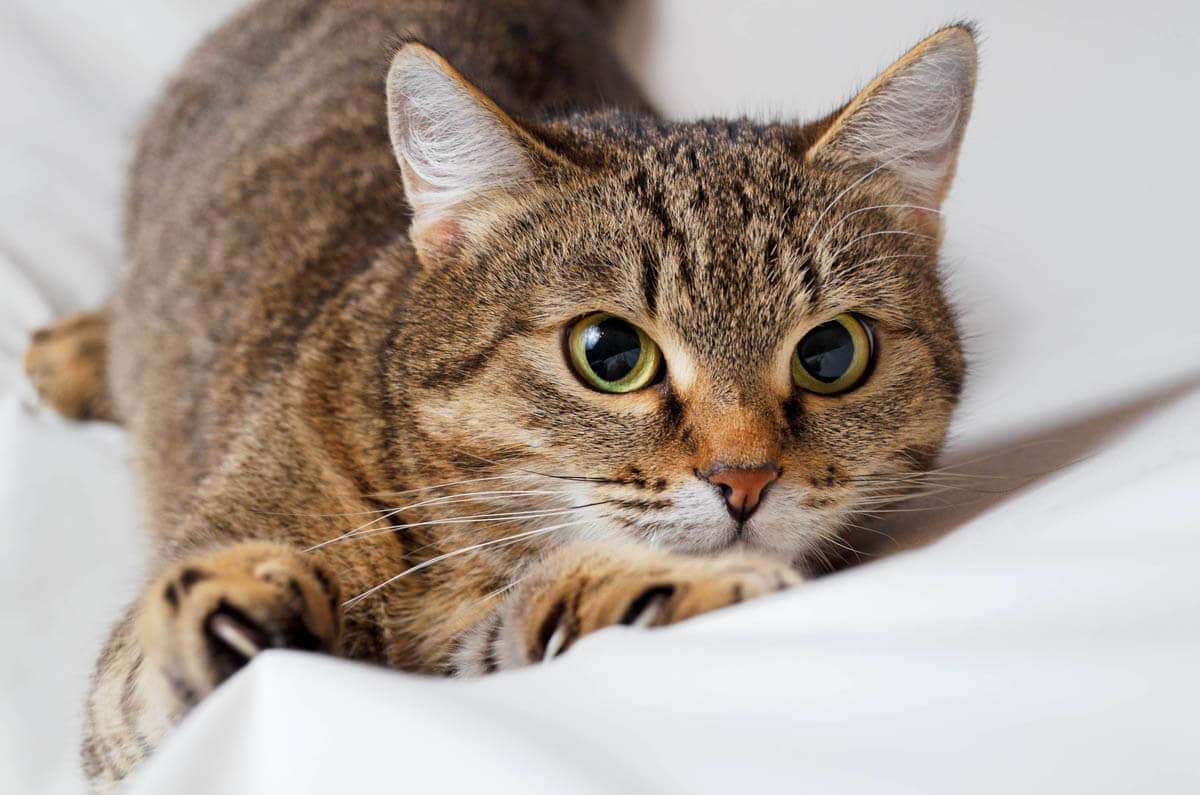 Table of Contents hide
1 Coccidiosis at a glance
2 About
3 Life cycle
4 Transmission
5 Symptoms
6 Diagnosis
7 Treatment
8 Can I become catch coccidiosis from my cat?
9 Prevention

Coccidiosis is a parasitic disease of the intestinal tract that is caused by a microscopic protozoan (single-celled organisms) called coccidia. The diseases caused by these parasites is referred to as coccidiosis.

Most adults carry coccidia,  but their immune system keeps it in check, some adults may, however, shed cysts in the feces. Symptoms are most commonly seen in kittens under six months of age. Stressed cats and those who have compromised immune systems are at greatest risk of developing symptoms.

The geographical distribution of coccidia is worldwide.

It takes approximately two weeks from ingestion to symptoms of infection to occur.

The primary symptom of coccidiosis is watery diarrhea, which may contain blood.

Other symptoms may include:

If an otherwise healthy cat presents with coccidia, it may also be worthwhile performing routine blood and urine tests to evaluate your cat’s overall health as well as FIV and FeLV tests to determine if he has an underlying condition which may have weakened his immune system and allowed the parasite to take hold.

It is not possible to kill the parasite, but medications can be given, which inhibit coccidial reproduction. The usual treatment is with a sulfa type antibiotic such as sulfadimethoxine or Trimethoprim-sulfa.

Supportive care such as intravenous fluids to treat dehydration and nutritional support while the cat’s immune system clears the parasite.

Can I become catch coccidiosis from my cat?

I. felis, which is the most common form of coccidiosis in cats, does not affect humans. However, it is possible to become infected with toxoplasmosis from cats which is of particular risk to pregnant women or people with suppressed immune systems. It is also possible to catch cryptosporidium from an infected cat.

Most household disinfectants are unable to kill infective oocysts in the environment; however, precautions can still be taken to reduce exposure.