Declawing is the surgical amputation of a cat’s claw and phalanx bone.

Outside the United States and Canada, it is almost unheard of, and even there it is declining in popularity. Los Angeles banned declawing in 2003 and New Jersey in 2017. It is illegal in almost every other country.

There are three methods of declawing cats, performed under general anesthetic.

Resco clipper method (guillotine method): This is the most common method of declawing and involves the use of a guillotine nail trimmer to cut through the bone. The problem with this method is that the nail grows from the last phalanx and if it isn’t removed in its entirety, there is a possibility that the claw will re-grow, when this occurs, the regrowth is usually deformed and will require surgical removal.

Disarticulation method: This involves the separation of the third phalanx by carefully disconnecting the tendons attaching the third phalanx to the second phalanx. It is more intensive than the Resco clipper method, however as the bone is completely removed, there is zero chance of the claws growing back.

Laser method: The method used for laser declawing is the same as the disarticulation method, however, a laser replaces the scalpel. Advantages are that there is less bleeding, however, it is a more expensive surgery. Advantages of this type of surgery include less pain and a faster recovery time.

Tendonectomy: This procedure doesn’t fall under the category of declawing as the claw isn’t removed, instead, the ligament underneath your cat’s toe is cut, which prevents the cat from protracting the claws. Weekly nail trimming is necessary for cats who have undergone this surgery as they are no longer able to scratch their claws.

After declawing, the open site is either stitched or glued closed and then bandaged. All of these procedures will require a 1-2 day stay in the hospital along with analgesics postoperatively. Provide your cat with shredded paper in the litter tray until the feet have healed.

Most people declaw to prevent cats from scratching and damaging furniture or family members (both pet and human).

Cats do scratch, this helps to remove the loose, outer layer of the claw as well as keep the claws sharp, it gives the cat an opportunity to stretch his forelegs, shoulders, and back (a bit like a stretch when we wake up), and cats have scent glands ion the bottom of the paw pads which release pheromones which calm your cat.

Some people with compromised immune systems such as those with AIDS, diabetics, organ recipients or those undergoing chemotherapy may opt for declawing to reduce the risk of infection resulting from a scratch.

Declawing doesn’t come without risks, which may include: 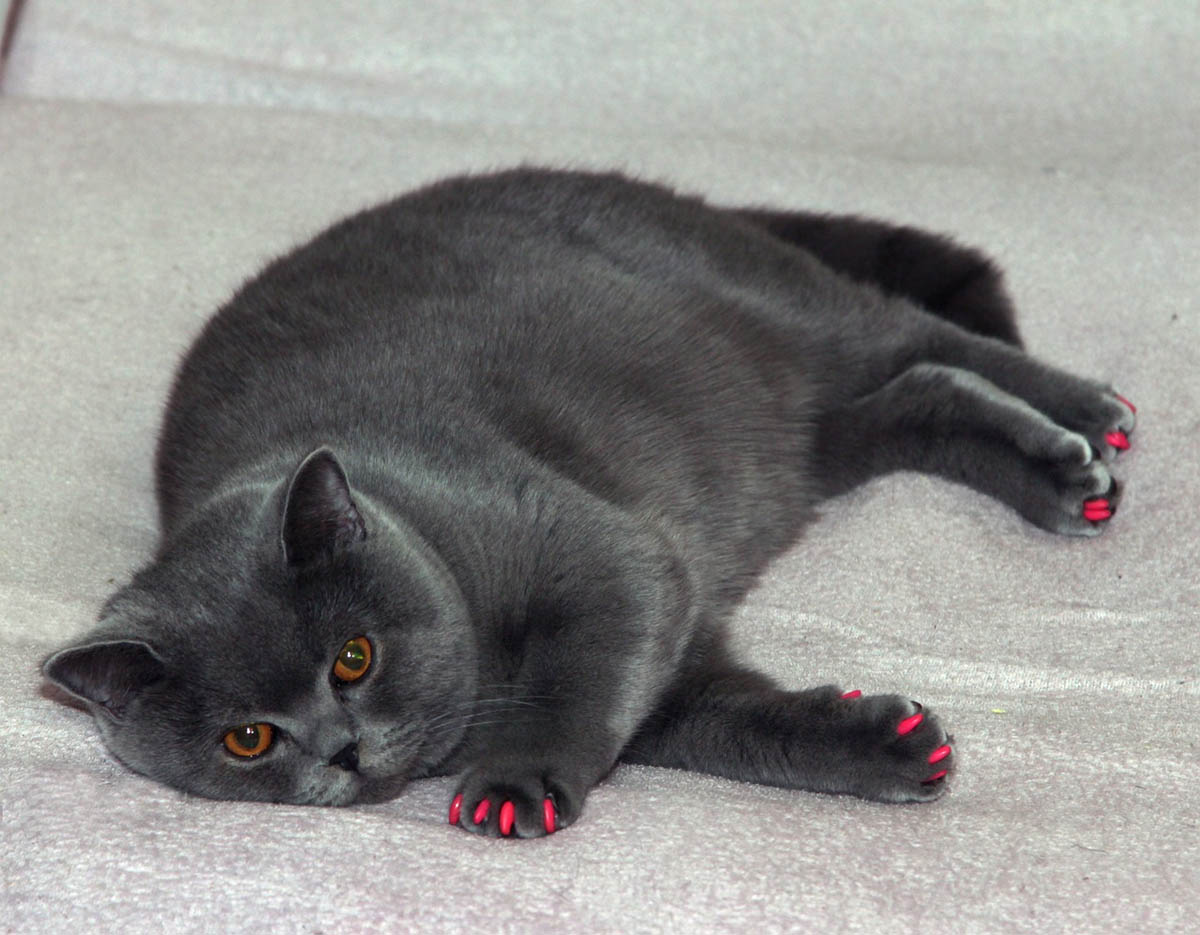 There are several alternatives to declawing but the main goal is to prevent your cat from clawing and damaging furniture.

Occasionally there are medical reasons in which it will be of benefit to the cat to declaw. These may include a tumour, irreversible damage to the claw, claws that can’t retract and paronychia (nail bed infections).

In some cases, it is a choice between declawing a cat or surrendering him to a shelter or euthanasia.

Keep declawed cats indoors as they are not able to defend themselves.