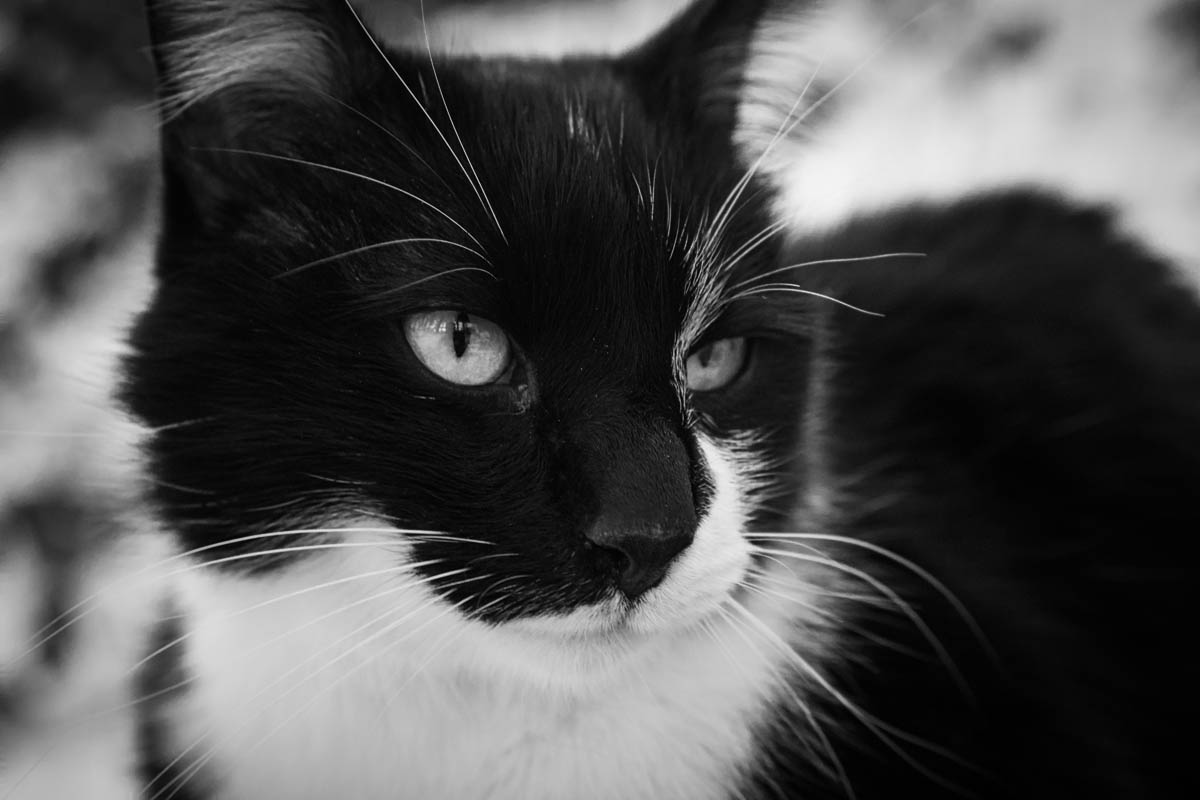 Sometimes it a cat will ingest a toxin, and the fastest way to prevent serious and life-threatening toxicity is to induce vomiting. The quicker this can happen, the better the outcome as the goal is to prevent absorption of the toxin. Generally, vomiting (emesis) must be induced within two hours of exposure.

The three most common methods to induce vomiting are hydrogen peroxide, syrup of ipecac and salt water and none are safe to use with cats. If you suspect your cat has ingested a toxin, contact your veterinarian or pet poisons hotline immediately. In some situations, they may recommend you induce vomiting in cats but only do so if you are instructed to as it carries risks.

Hydrogen peroxide can cause severe hemorrhagic gastritis (bloody vomiting) and cause severe ulcers of the stomach and esophagus.

Syrup of ipecac used to be widely used as a first-line treatment in cases of human poisoning, however, it is no longer recommended as it is not particularly effective and difficult to administer to cats due to its bitter taste. The active ingredient of the syrup of ipecac is a toxic alkaloid that irritates the stomach mucosa. If syrup of ipecac does not induce vomiting, gastric lavage will be necessary due to its cardiotoxic arrhythmia-inducing action.

Salt water is an ineffective emetic and can result in fatal cerebral edema due to hypernatremia (high concentration of sodium in the blood). Sodium causes a shift of water out of the cells and can cause fluid to build up around the brain.


All of the above methods also run the risk of aspiration pneumonia.

What to do if your cat has ingested a poison

When is it unsafe to induce vomiting?

Always have the phone number of a 24/7 emergency veterinary clinic on hand in the event of an emergency. Keep it in an easy to reach location such as on the fridge door or a corkboard. This will save precious time if or when an emergency occurs.