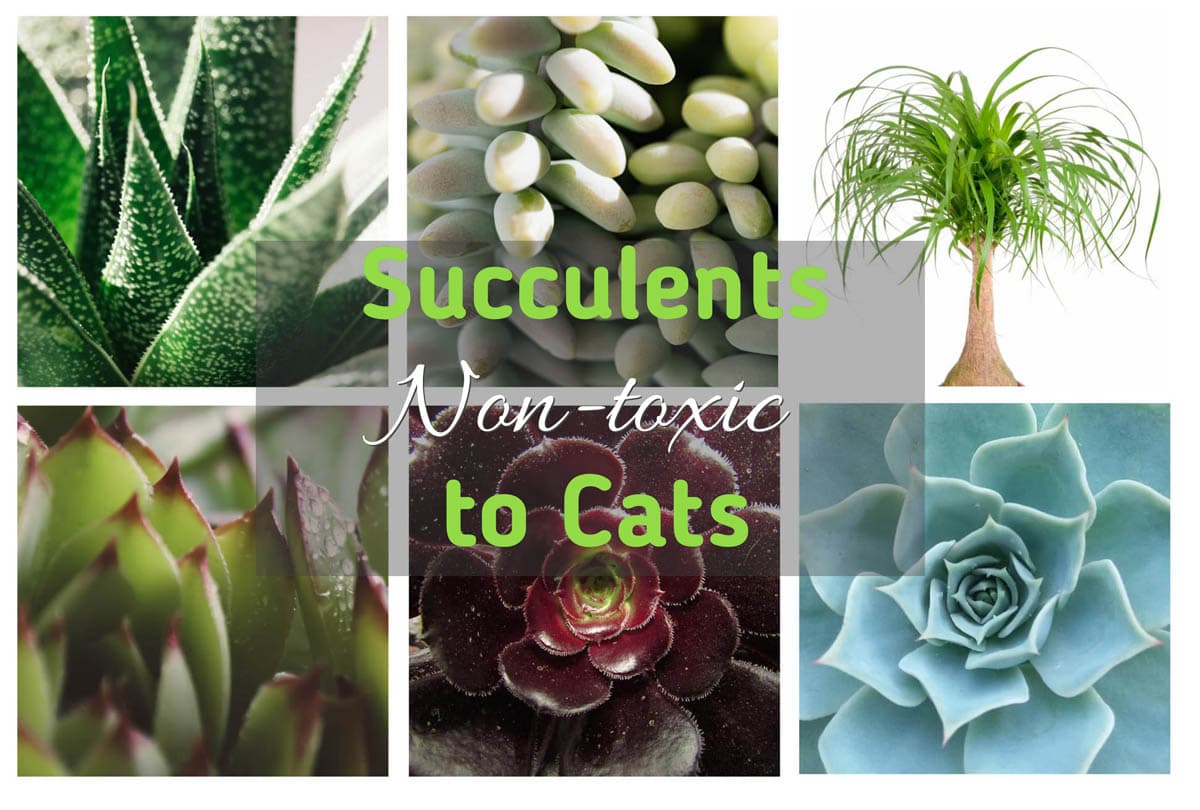 With an increase in the popularity of succulents, we take a look at which ones are safe to have around cats and list the most popular plants within each species. 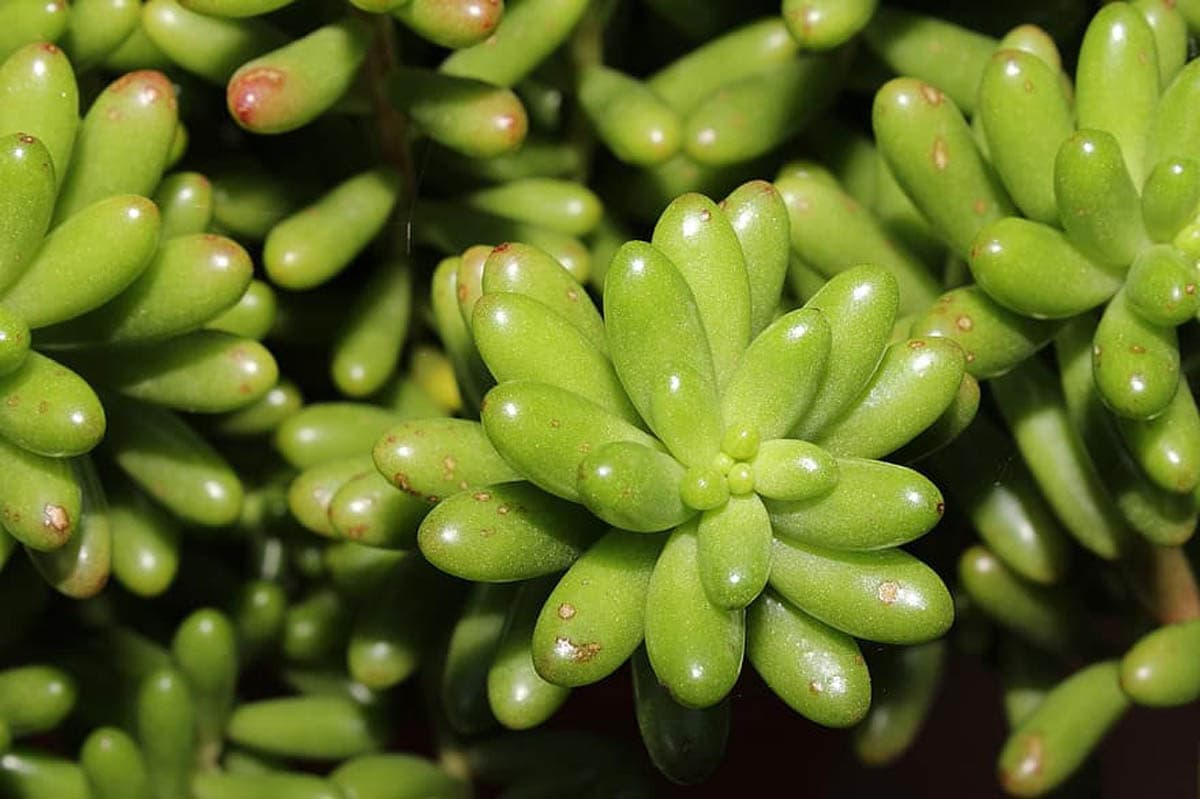 Also known as stonecrop, Sedum contains 470 species and is found in the Northern Hemisphere, but extends into the southern hemisphere in Africa and South America. Burro’s Tail (Sedum morganianum) and Jelly Bean Plant (Sedum rubrotinctum) are popular members of the Sedum family grown indoors (or outside in warmer climates). 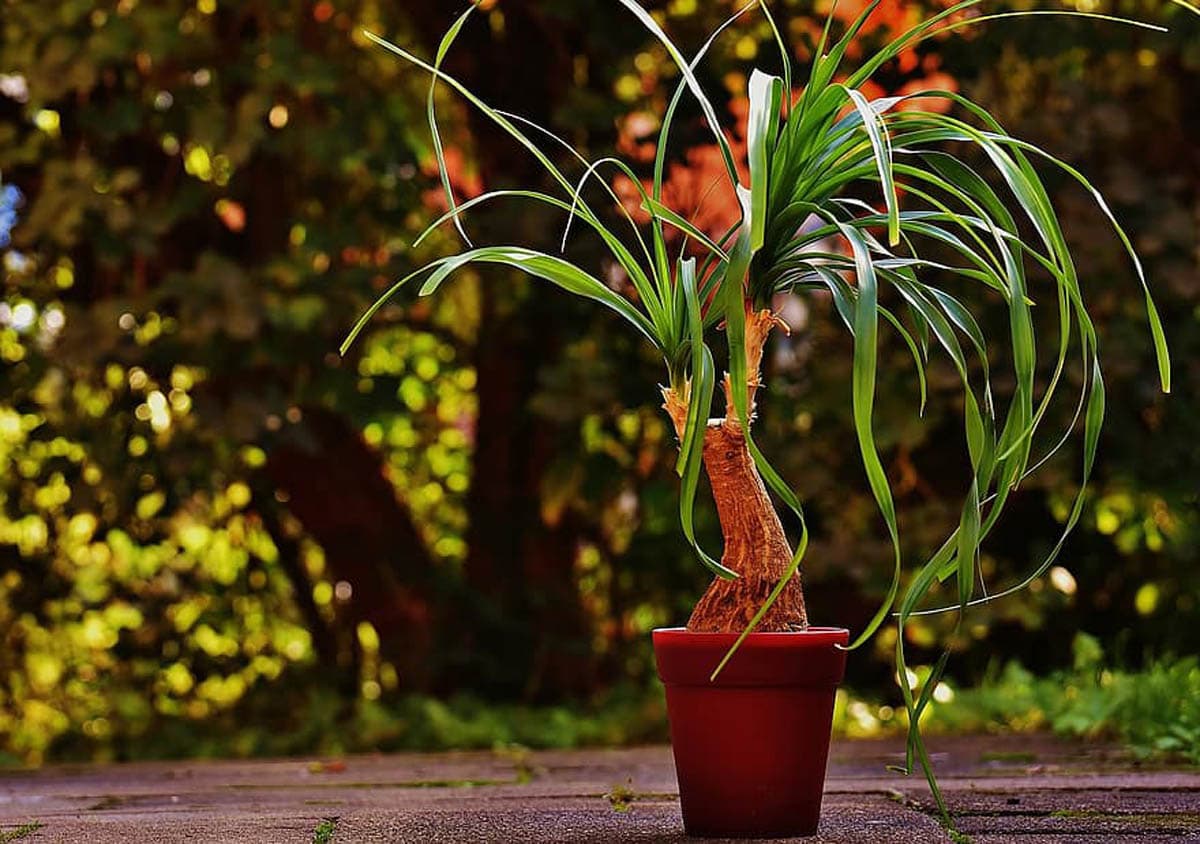 A genus of flowering plants which are native to Mexico and Central America. The most well known of the Beaucarnea species is the unusual-looking Ponytail Palm (Beaucarnea recurvata). 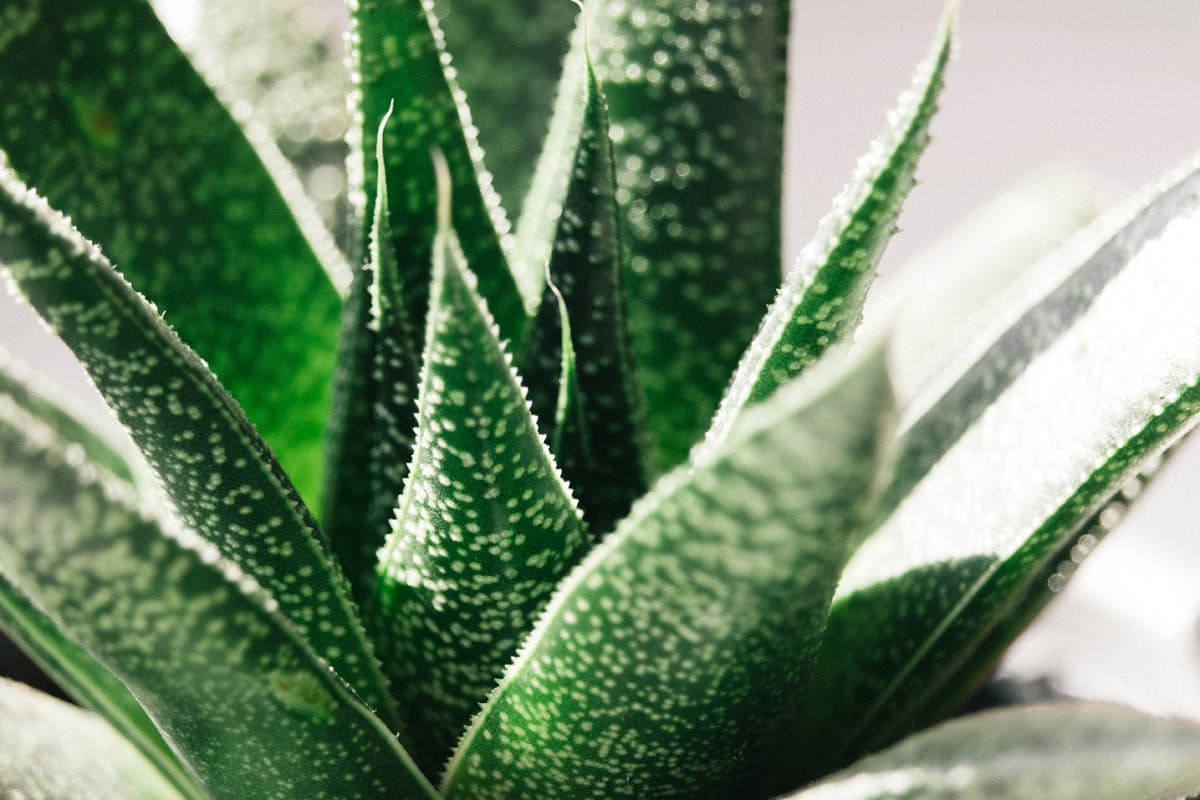 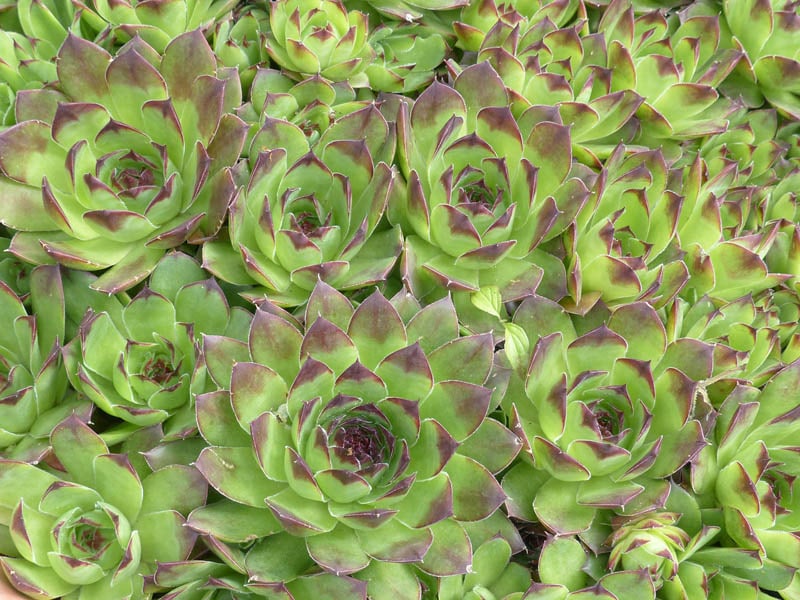 A genus of 40 flowering plants which grow from Mexico to Iran and are commonly known as houseleeks which are low-growing succulents that form rosettes. Plants grow well in rockeries or pots and are easy to care for. 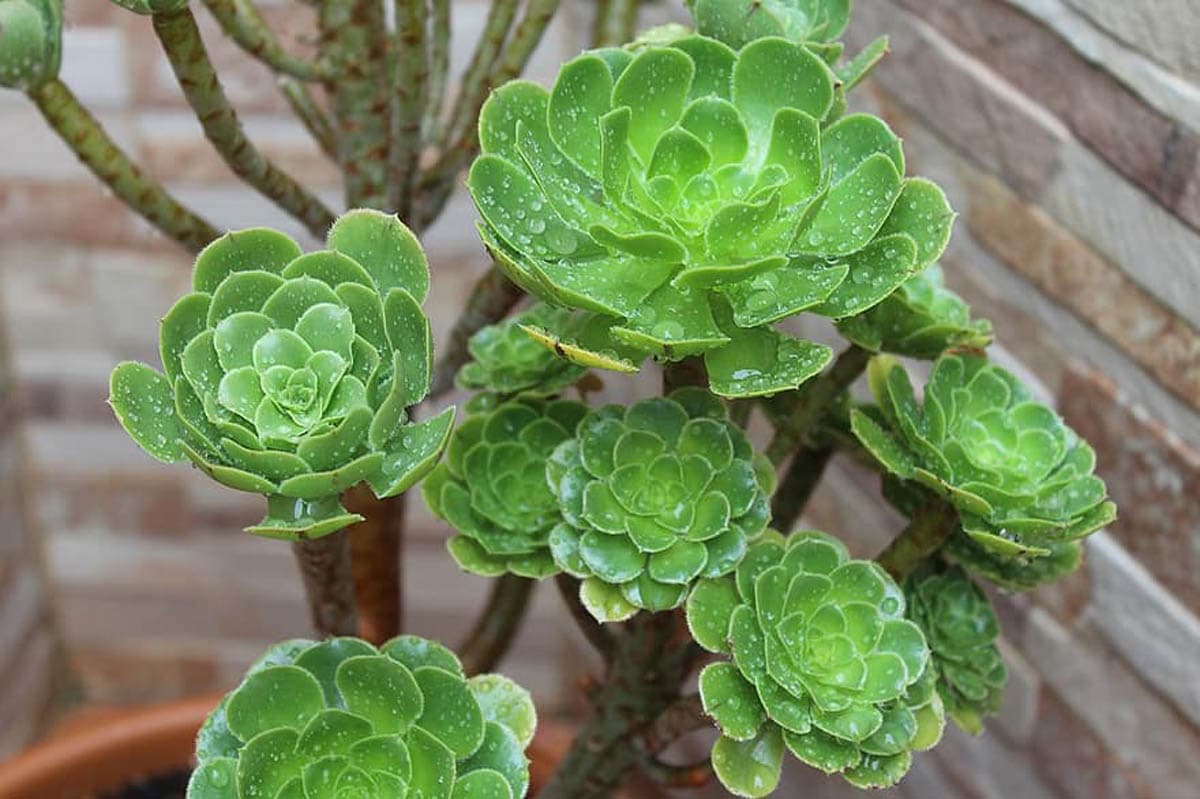 A genus of 35 subtropical species native to the Canary Islands, Morocco, Madeira and East Africa. These plants look great both in the garden (in warmer climates) or as indoor plants. They are easy to grow and propagate. 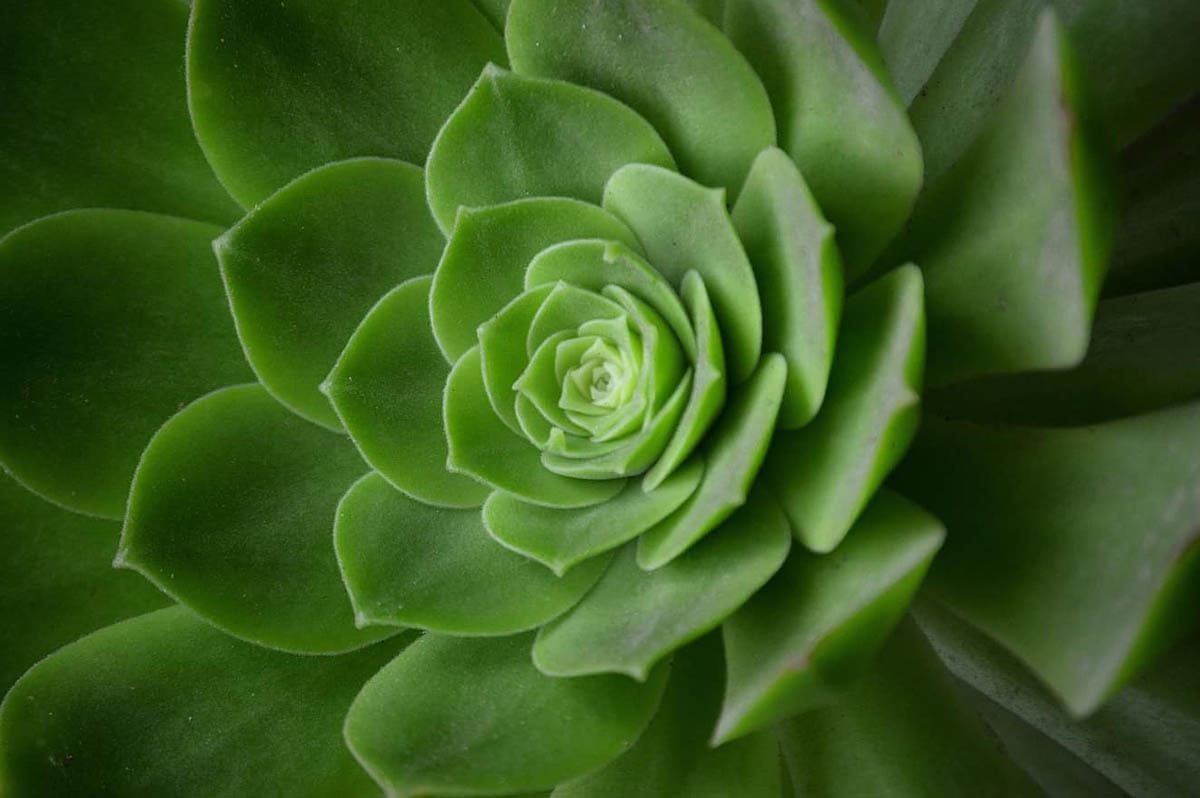 A large genus of plants native to semi-desert areas of Central America. The leaves are commonly blue/grey leaves and form in rosettes.