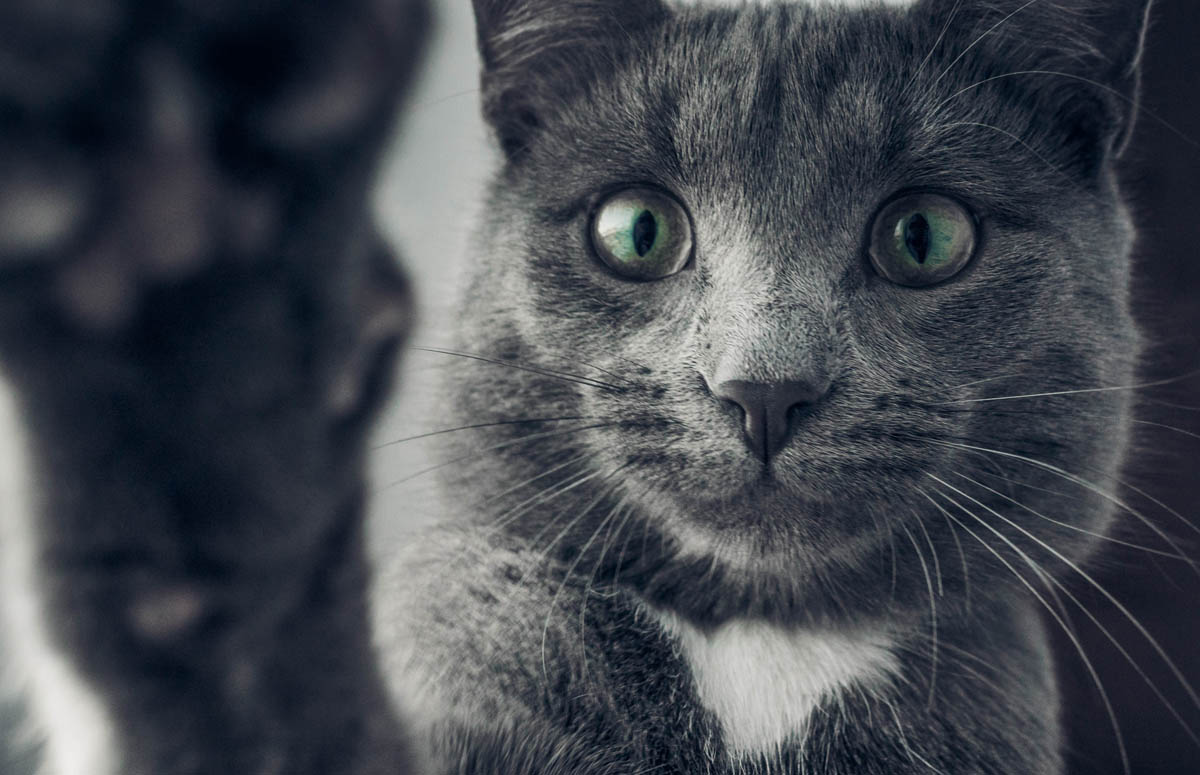 Esophagitis is an inflammation of the esophagus, the muscular tube which connects the throat to the stomach and is responsible for the peristalsis of food in which wave-like contractions move food down the esophagus and into the stomach. A layer of mucus protects the underlying tissue from damage. When this protective barrier is broken, inflammation can occur.

There is no breed or sex predilection; it can occur in cats of any age.

Reflux: A condition in which gastric juices flow back from the stomach and into the esophagus. Gastric juices are extremely acidic.

General anesthesia: Can cause reflux and presenting symptoms 2 – 14 days post-anesthesia.


Radiation therapy: Treatment for cancer within proximity to the esophagus can lead to esophagitis as a side effect of radiation. This treatment uses high-energy x-ray beams to destroy or damage cancer cell DNA to stop it from multiplying.

Excessive vomiting: Prolonged/chronic vomiting can lead to acid damage to the esophagus.


Thermal injury: Such as eating food, especially microwaved food, which is too hot and burns the esophagus.

Foreign bodies: Bones, string, toys, clothing and other non-food items can injure the lining as they pass through the esophagus or if they become stuck and erode the mucous lining.

Hairballs: Partially vomited hairballs to become lodged in the esophagus and cause irritation/inflammation if they are not expelled.

Cats with mild esophagitis may display no symptoms at all; when symptoms do present, they can include the following:

Your veterinarian will perform a complete physical examination of your cat and obtain a medical history from you. It will be necessary to perform some tests to diagnose esophagitis.

Endoscopy: A definitive diagnosis is made by endoscopy. This involves placing a flexible plastic tube with a light and camera through the mouth and into the esophagus to visually examine it and where necessary, take a biopsy (tissue sample). Pros of this procedure are that they can identify, and remove a foreign object if present. Cons are that general anesthesia increases the chances of reflux, which can exacerbate the problem. The veterinarian may notice erosions, bleeding, increased folding, ulceration and fibrosis upon examination.

Xray: This imaging technique can’t diagnose esophagitis, but it can help to identify a foreign body and pneumonia.

Barium contrast studies: The cat is fed barium, a contrast agent which is radio-opaque which coats the lining of the esophagus and helps the veterinarian identify its size and shape on x-ray. This can help to identify strictures of the esophagus, hiatal hernia, and tumours.

Baseline tests: Biochemical profile, complete blood count and urinalysis can’t diagnose esophagitis but may be able to identify the underlying cause of chronic vomiting, such as diabetes.

This depends on the underlying cause of esophagitis, in some cases, the condition will improve in time, and supportive care will be necessary while the esophagus heals. Most cats are treated as outpatients, although aspiration pneumonia will require hospitalisation.

To repair a hiatal hernia, remove a foreign object or cancer.

The goal is to prevent further damage and allow the esophagus to heal while ensuring the cat receives adequate nutrition.

If the esophagus is ulcerated, a medication known as Carafate (sucralfate) can be prescribed to coat and protect the esophageal lining.

Can be prescribed to cats in severe pain.

Always follow up the administration of tablets with water or a meal, to prevent it from remaining in the esophagus for a prolonged amount of time.

Keep chemicals, plants and corrosives away from cats. Not only are cats at risk from direct ingestion, but anything the coat comes into contact with will be ingested when the cat grooms.

If you have a long-haired cat or a cat who is prone to hairballs, speak to your veterinarian about switching to a hairball diet. Home treatments can include adding canned pumpkin, Metamucil (psyllium), or a small amount of butter to the diet once or twice a week. Regularly groom the cat to remove loose hairs.