As spring approaches for those of us in the Southern Hemisphere, and the days become longer and warmer, many of us turn our attention to the garden. But, households that have free-roaming cats must consider which plants are safe to grow in the garden. This list looks at growing, easy to grow flowering plants that are safe for cats.

Ten cat-safe flowers for the garden at a glance 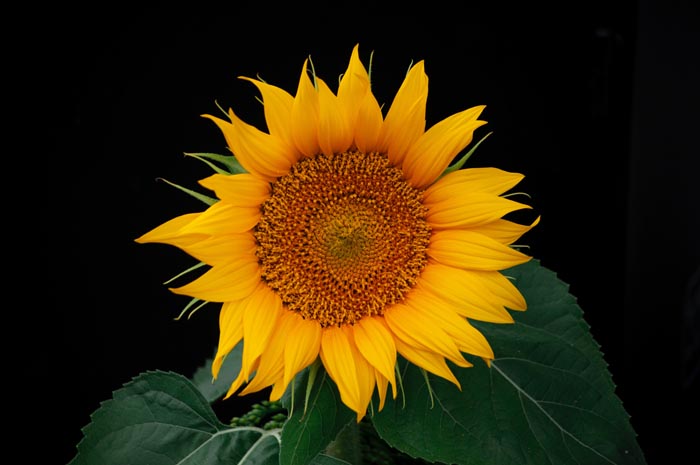 Sunflowers (Helianthus) are one of the most easily recognisable flowers in the garden. Their cheerful bright yellow flowers sit on a stem that can reach up to six feet tall.

Sunflowers can be planted in containers or grown in garden beds.

Petunias are a flowering herbaceous annual native to South America. Its hardy trumpet-shaped flowers grow in a large number of colours including pink, purple, red and white.

Petunias can be planted in containers or grown in garden beds. 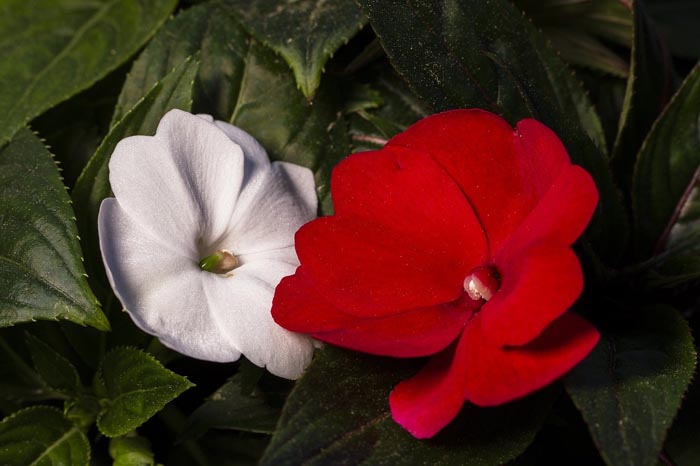 Impatiens is a flowering herbaceous plant made up of more than 1,000 species native to Eastern Africa. Its bright, elegant flowers have made it a popular bedding plant, it can also be grown in pots. Flower colours include white, red, pink, purple and salmon. In warm regions, impatiens can flower year-round. 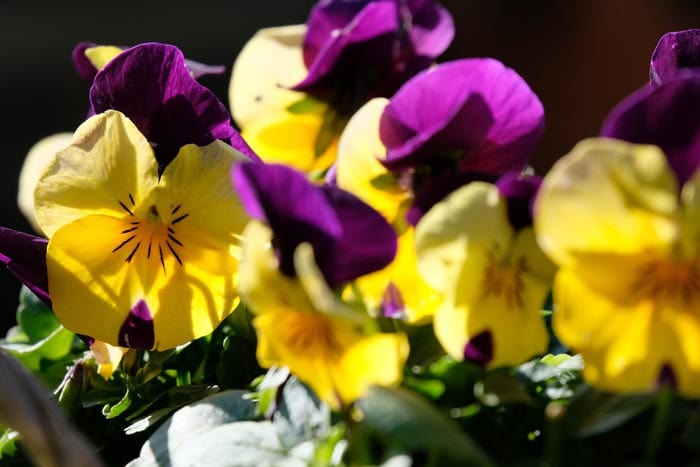 The pansy is a hybrid plant species cultivated as a garden flower that is native to Europe and western Asia. It is commonly grown in garden beds or hanging baskets. Pansies re-seed themselves easily and can pop in all over the garden, and even between pavers. Flower colours include white, yellow, orange, purple, purple and yellow. 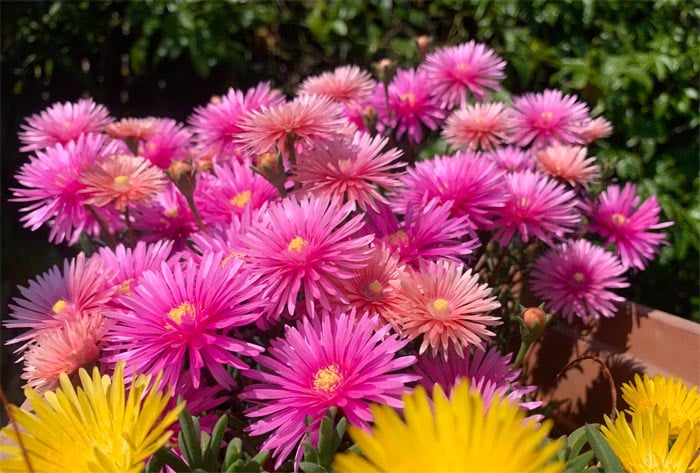 Ice plant is the name of a group of flowering succulents including mesembryanthemum, delosperma and Carpobrotus glaucescens. Also referred to as pigface, these drought-tolerant flowering succulents make a fantastic addition to the garden in tropical climates, and can also be grown in cooler climates during the warmer months. Mesembryanthemum flower in spring, Carpobrotus glaucescens in summer, and delosperma produce blooms almost year-round.

While ice plants don’t feature as prominently as other common flowering plants, they really can make a wonderful addition to the garden. The daisy-like flowers open during the warmer hours and grow in a range of colours including pink, red, orange, yellow and white. 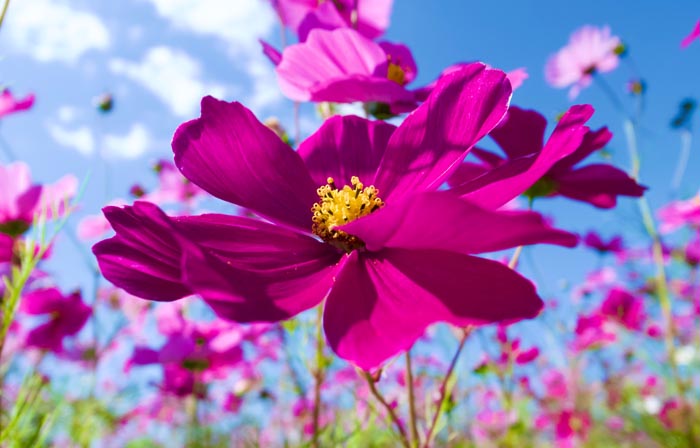 Cosmos is a herbaceous annual grown as an ornamental in the garden with daisy-like flowers that sit on long, slender stems. Flowers grow in white, pink, purple, orange, purple and white and pink and white.

Due to its self-sowing ability, cosmos can grow in the same spot for several years, even though it’s not an annual. In the right location, cosmos plants can grow up to six feet tall. 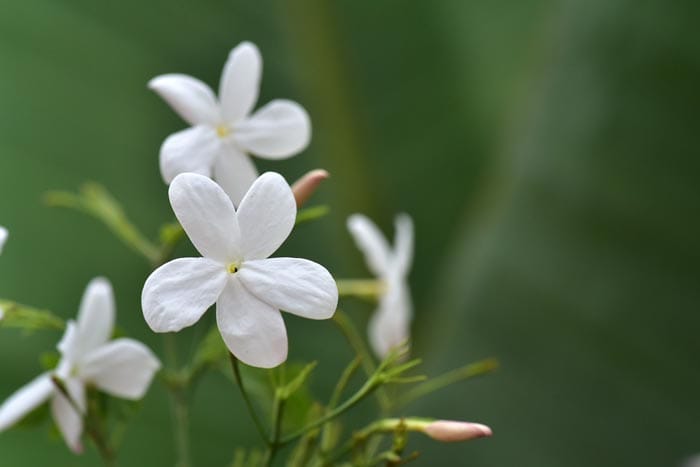 Jasmine is a twining climber native to China and Burma. Jasmine flowers in later winter and early spring, and the delicate star-like flowers are highly fragrant which makes them a popular garden plant. 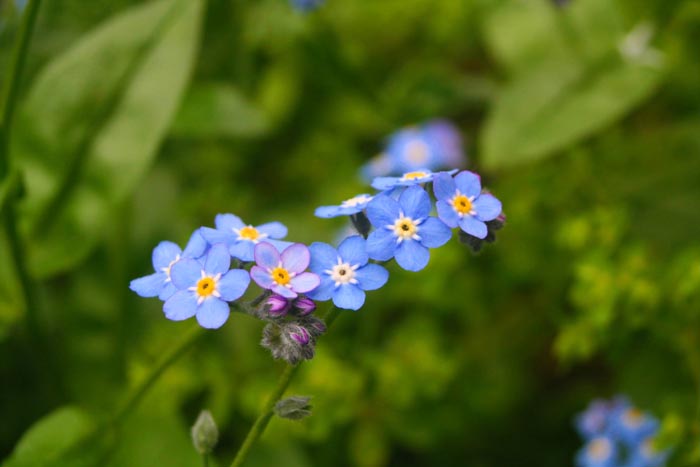 Forget-me-not is a perennial wildflower belonging to the family Boraginaceae and native to Europe and Asia. Their tiny blue flowers and yellow centres grow on a tall, hairy stem and bloom from spring to summer. These charming self-seeding plants grow happily on grass verges, in orchards and garden beds. 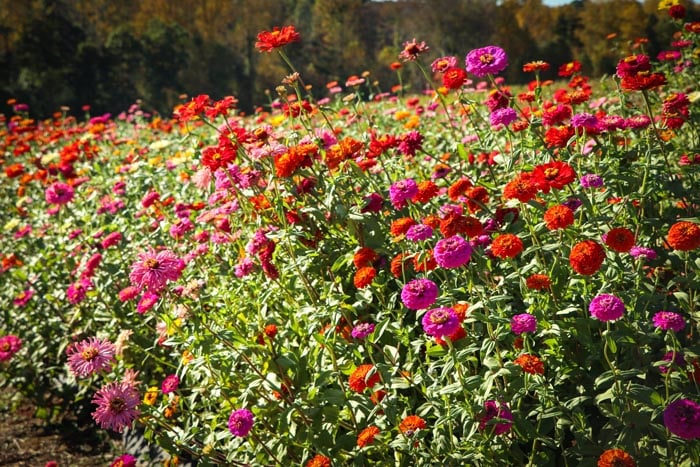 Zinnias are a popular easy to grow annual plant that is a part of the daisy family. Native to Southwestern United States to South America, zinnias grow in many colours including red,  yellow, purple, orange, white, white and red. The flowering period lasts from spring to late summer.

The long, wiry stems make zinnias an ideal cut flower. Cut just above a bud joint at an angle, and remove the leaves. 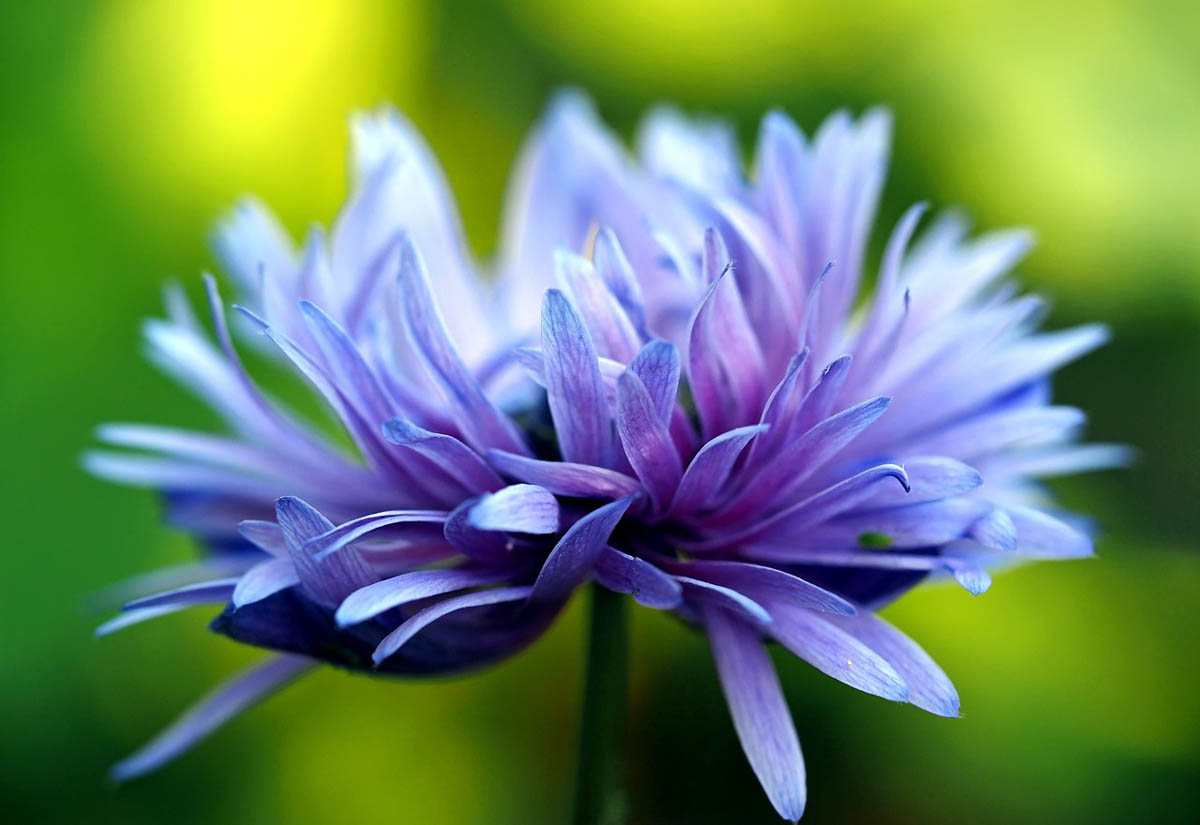 Native to Europe, the cornflower is an annual flowering herb that has several medicinal and culinary uses. Blue is the most recognised colour, but it also grows in white and purple.