Cats cannot eat Christmas chocolate as it contains theobromine and caffeine which are both toxic to cats. Both compounds affect the central nervous, respiratory and cardiovascular systems in cats and dogs. 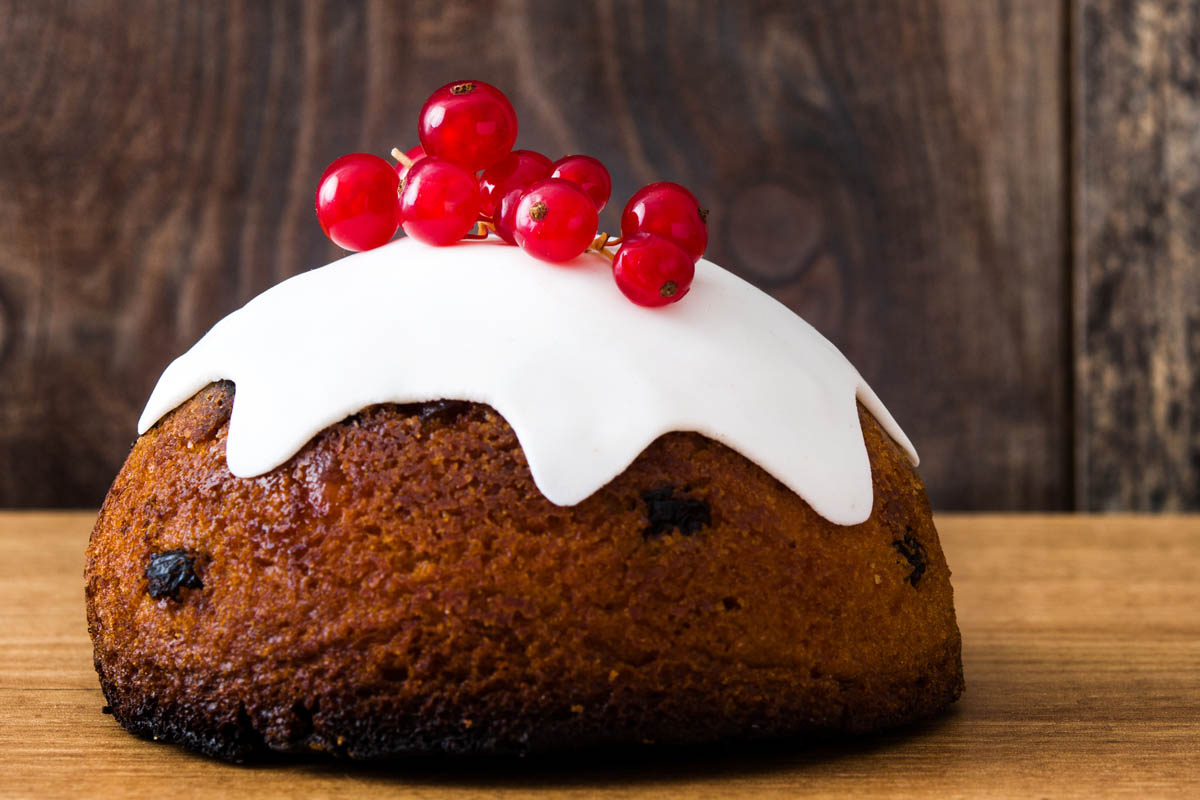 Cats cannot eat Christmas pudding as it contains raisins which are toxic dogs and there is anecdotal evidence of toxicity in cats. The toxic principle is unknown, but ingestion causes acute kidney failure.

Fortunately, because cats cannot taste sweet, most will show no interest in Christmas pudding. But if your cat does consume grapes or raisins, seek veterinary attention. 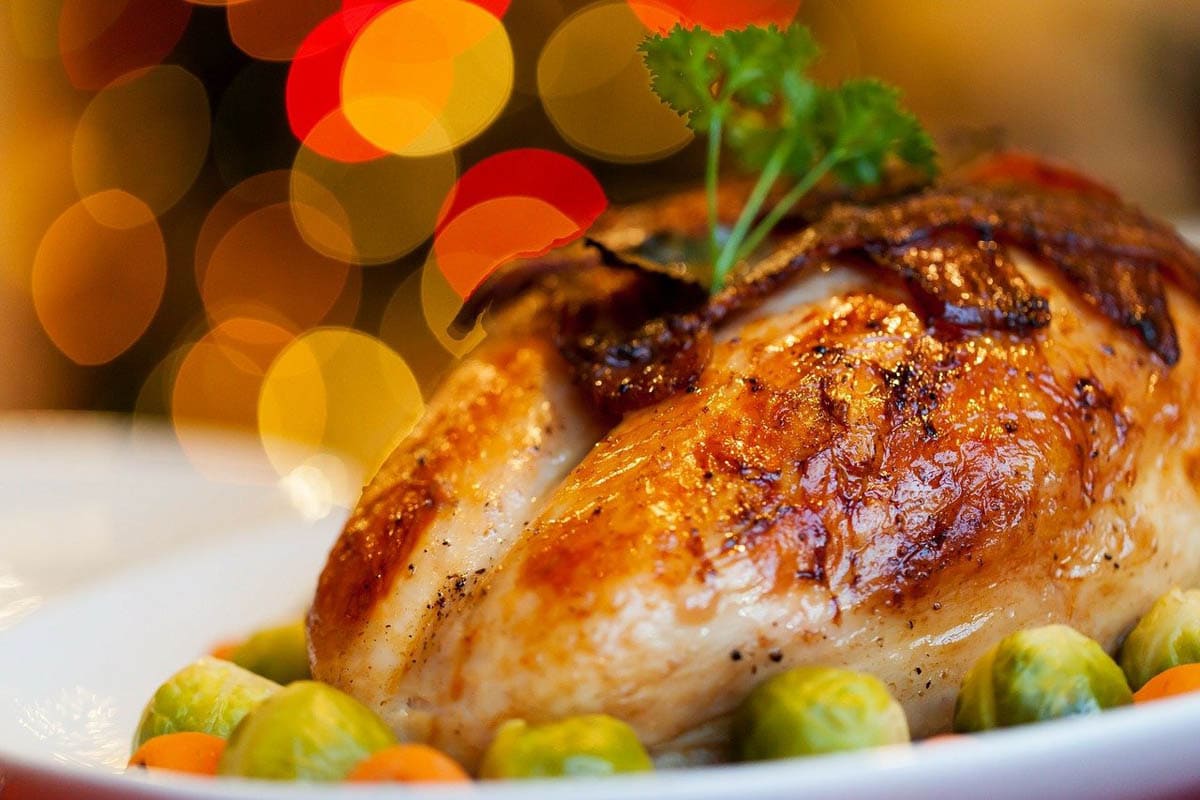 For many, part of the enjoyment of Christmas is time spent with family and friends over Christmas lunch or dinner. As pet owners, we want to include our cats in the festivities, but not all food is safe for cats to eat. We take a look at common Christmas foods which are safe or dangerous for cats.

When it comes to food, moderation is the key. Treats should make up no more than 10% of a cat’s diet as they are not complete and balanced and many contain empty calories. 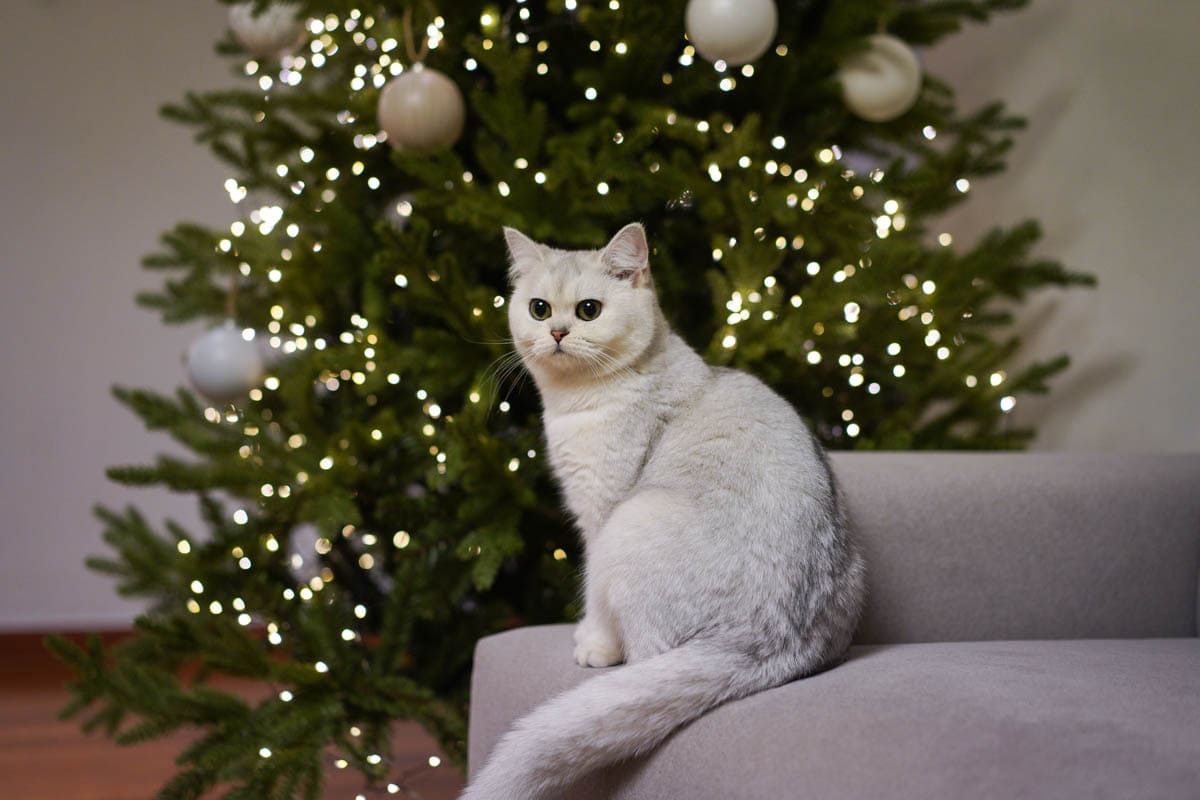 In the next few weeks, we will be at the start of the festive season, and while we may love it or hate it, it can be a stressful and dangerous time for cats.

Most of us are busy with shopping, visiting relatives, Christmas parties or entertaining at home. Add to that Christmas time can be stressful, the cat ends up not getting as much attention as he or she would like. 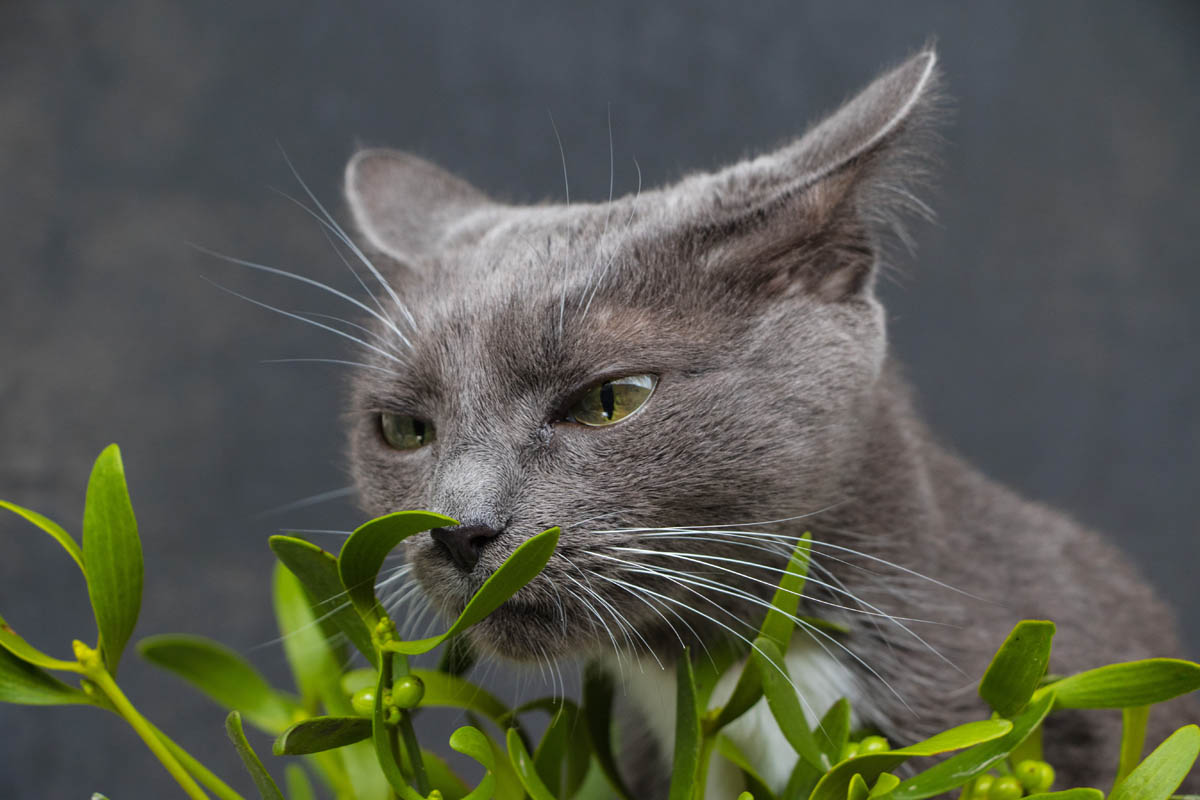 Is mistletoe toxic to cats?

Mistletoe is toxic to cats. The toxic compounds are phoratoxin, gamma-aminobutyric acid, phenols, phenethylamines, phenylpropanoids, polysaccharides, and flavonoids which can cause gastrointestinal disturbances and in rare cases hypotension and bradycardia.

Mistletoe is a group of parasitic plants that live on trees and is most commonly associated with Christmas and kissing under the mistletoe.

Birds eat the edible fruit which passes out of the body and onto tree branches via the feces. The seed releases a sticky substance called viscin, which dries and forms a cement to ensure it remains in place. Most seeds germinate in spring and send out a root into the host tree where it steals water and nutrients.

Kissing under the mistletoe origins

The origins of kissing under the mistletoe come from Norse mythology where the goddess Frigg, who took an oath from every object on earth, that they would not hurt her son, Balder (brother of Thor).  Because Balder was thought to be invulnerable, the gods would amuse themselves by throwing arrows and darts at him, none of which caused harm.

Loki, god of mischief went in disguise to Frigg and asked ‘have all things sworn to spare Balder?’, to which she replied ‘East of Valhalla grows a plant called mistletoe; it seemed to me too young to swear’. Loki found some mistletoe and created a toxin-filled dart which he took to a circle of gods shooting at Balder. Hod, the blind brother of Balder was on the outside.

Loki asked ‘Why do you not shoot at Balder?

Hod replied ‘Because I do not see where he stands; besides I have no weapon.’

Loki said ‘Do like the rest and show Balder honour, as they all do. I will show you where he stands, and do you shoot at him with this twig.’

Hother took the mistletoe and hurled it at Balder, killing him. Frigg persuaded the gods to bring Balder back to life with the promise of wizardry and kisses. The gods made mistletoe promise that it would never again do an uncharitable deed but would forever be consecrated to acts of happiness and usefulness and Frigg was given the authority to hold mistletoe up to its pledge. A different version recounts that Frigg declared mistletoe a symbol of love rather than scorn, and vowed to kiss everyone that passed underneath it. 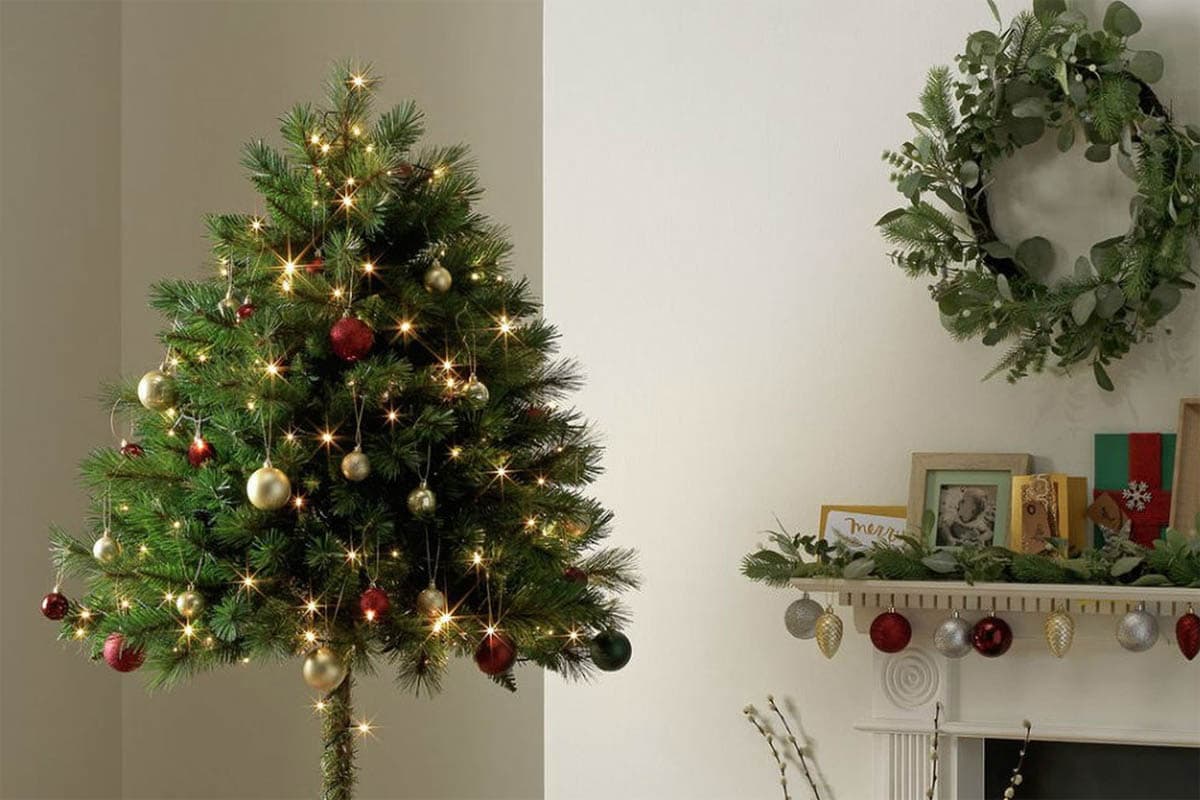 UK department store Argos have just released a ‘cat and child-proof‘ Christmas tree, which as you can see, is half-tree/half-trunk and is available in green or snowy. This 6 foot, half-parasol Christmas tree is priced at £33.33 (approximately $57.85 Au). The website reads… “Keep your perfectly placed baubles, bows, and bells out of reach of … Read more 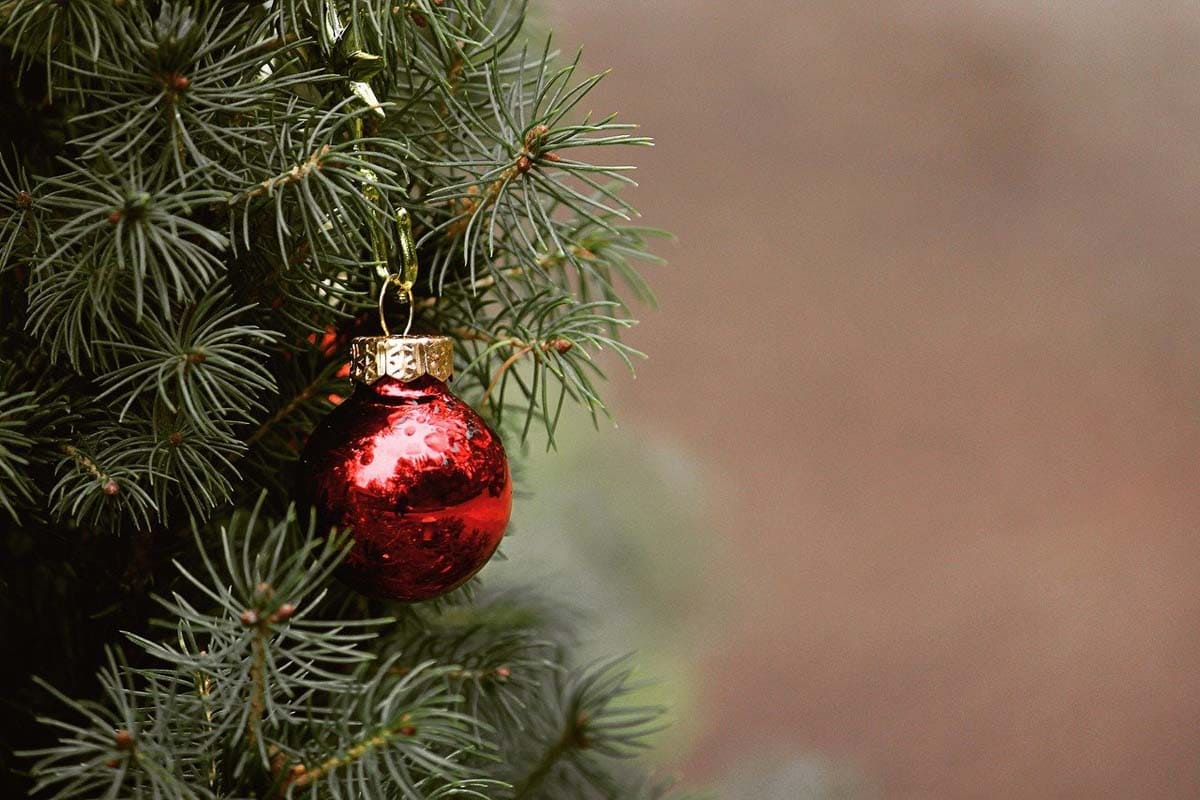 Fir, spruce, and pine are the most common type of Christmas trees, these three varieties are made up of several different species. 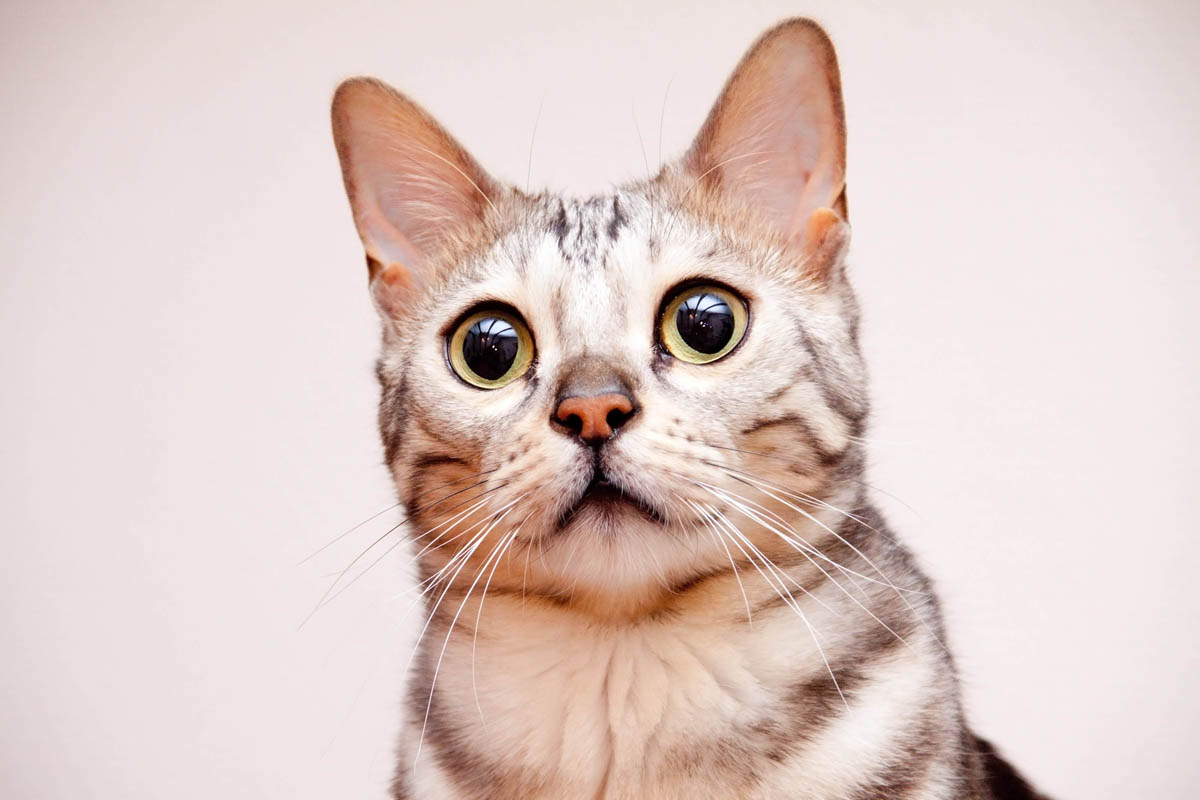