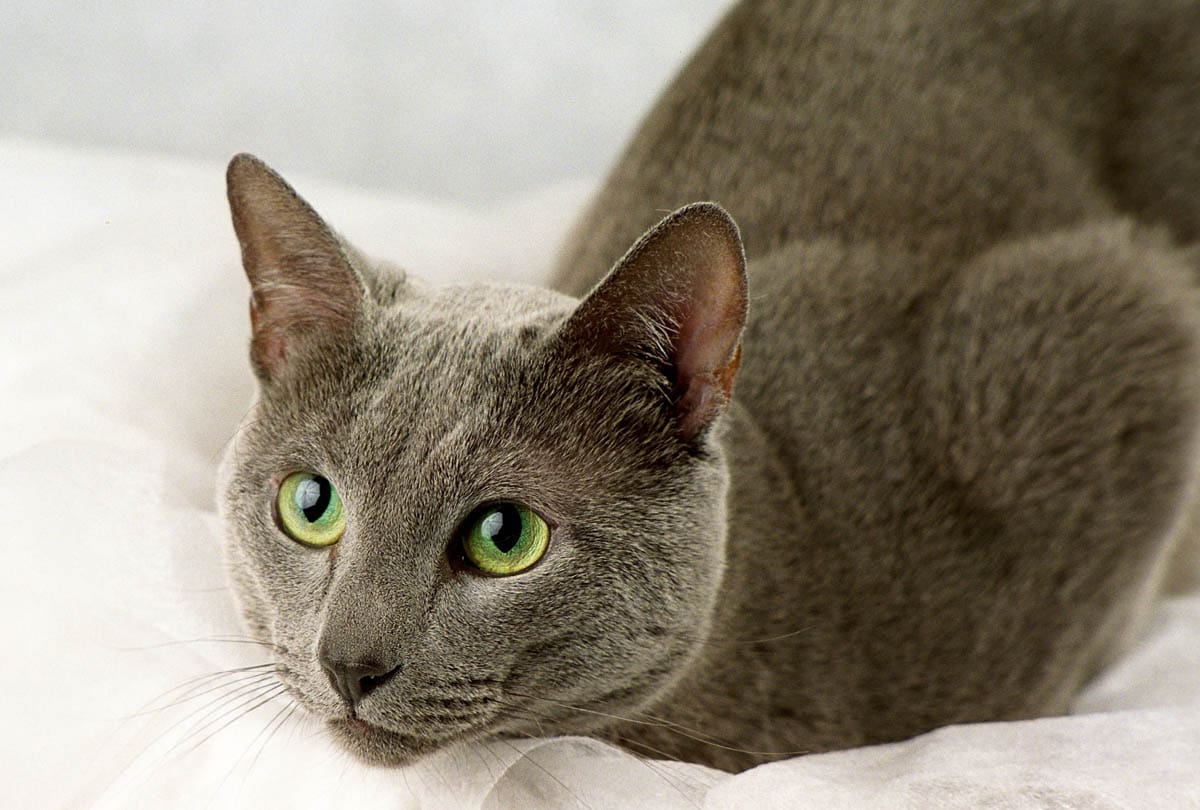 Ivermectin (eye-ver-mek-tin) is a common anti-parasitic medication that is used in both human and animal medicine. The drug works by stimulating excessive release of neurotransmitters in the peripheral nervous system of the parasite, which causes paralysis and eventual death.

The FDA has approved the use of ivermectin as a heartworm preventative in cats and also allows extra-label use in the treatment for several additional parasites. Extra-label means the drug is being used to treat a condition for which it has not been approved.

Ivermectin is metabolised by the liver and excreted out of the body via the feces.

Ivermectin was discovered in 1975 by Satoshi Ōmura whose research group isolated the bacterium Streptomyces avermitilis from a single Japanese soil sample near a golf course outside Tokyo. These bacteria produce active fermentation extracts called avermectin. Parasitology specialist William C. Campbell was able to develop ivermectin from avermectin. In 1981 ivermectin was commercialised as a veterinary treatment and was approved for human use in 1987.

Note: Ivermectin is not effective against fleas or tapeworm

Do not use it in cats with a known allergy or sensitivity to ivermectin.

Speak to your veterinarian before you administer ivermectin if your cat:

Can ivermectin be used on pregnant and lactating cats?

Yes, although we always recommend you speak to a veterinarian before administering any medication (prescribed or over the counter) in a pregnant or lactating cat.

What age is it safe to use ivermectin on kittens?

The minimum age is six weeks and older.

In healthy cats, ivermectin has a high margin of safety. Overdose can occur when pet owners administer ivermectin products for livestock on their cat in an attempt to save money.

Clinical signs can develop in cats exposed at greater levels than 2.5 mg per kg, although toxicosis has been reported in cats at a dose of 0.3-0.4 mg/kg subcutaneously. A cumulative effect can develop in cats who receive several doses. Acute symptoms develop within ten hours of ingestion.

For cats who have recently ingested ivermectin, induce vomiting and administer activated charcoal to prevent further absorption. Unfortunately, as symptoms can often develop hours after exposure, this first-line treatment is often ineffective.

Supportive care which will include fluid therapy and nutritional support will also be provided while your cat recovers.

Propofol or diazepam can be given to control seizures.