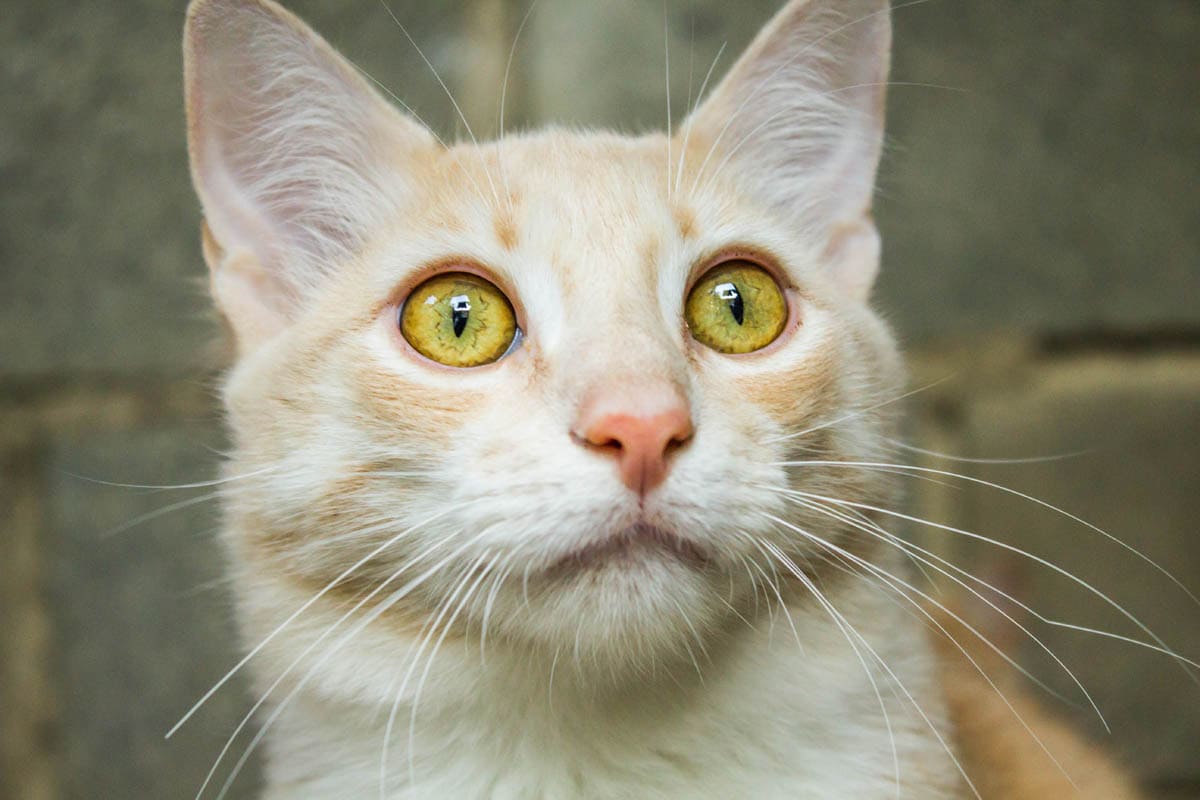 About: Systemic lupus erythematosus is an inflammatory disease that is caused by the cat’s own immune system attacking the tissues when the body produces antibodies against itself (known as auto-antibodies), attacking various systems including the skin, joints, blood vessels, kidneys, heart, and lungs.

Causes: The exact cause has not been established, however, several possible causes include genetic predisposition, certain drugs, viral infection and exposure to ultraviolet light.

What is systemic lupus erythematosus?

First reported in 1971, systemic lupus erythematosus (SLE) is a rare autoimmune disorder that can affect any organ system in the cat. Antibodies are proteins produced by the immune system to counteract and protect the body from antigens such as invading viruses and bacteria. However, sometimes the body produces antibodies against itself (known as auto-antibodies), attacking various systems including the skin, joints, blood vessels, kidneys, heart, and lungs.

The cause of SLE is unknown, although it is thought to be a combination of several factors including genetics, pharmacological agents, environmental, viral infection and exposure to UV light. Siamese, Persians and their related breeds appear to be at greater risk of developing the disease. There is no age or sex predilection in cats.

The mechanism for damage is type III hypersensitivity. Antigen-antibody complexes (or immune complexes) are formed when antibodies bind to antigens. These antigen-antibody complexes are deposited in the tissues which activate several immune responses which initiates an inflammatory response. This, in turn, stimulates neutrophils, phagocytes, and monocytes to the site. Phagocytes release toxic by-products which cause tissue damage.

Known as The Great Imitator due to many symptoms mimicking other disorders to affect cats. SLE affects many body systems including the kidneys, skin, blood, and joints. As such, clinical signs can be widely variable depending on the system affected.

Symptoms can be acute (sudden onset) or chronic, where the cat experiences symptoms on and off.

The criteria for diagnosing SLE in cats has been modified from the one created by the American Rheumatism Association (ARA) in which human patients must meet four of eleven criteria for a diagnosis of SLE to be made including rash, photosensitivity, oral ulcers, non-erosive arthritis, pleuritis/pericarditis, renal disorder, neurologic disorder, hematologic disorder, immunologic disorder and positive antinuclear antibody.

Your veterinarian will perform a complete physical examination of your cat and obtain a medical history from you.

Note: NSAIDs and corticosteroids should not be given concurrently due to severe side effects including gastroduodenal ulceration and renal papillary necrosis.

The prognosis for cats with SLE depends on the organs involved and how well your cat responds to treatment. If there is internal organ involvement, it is poor.