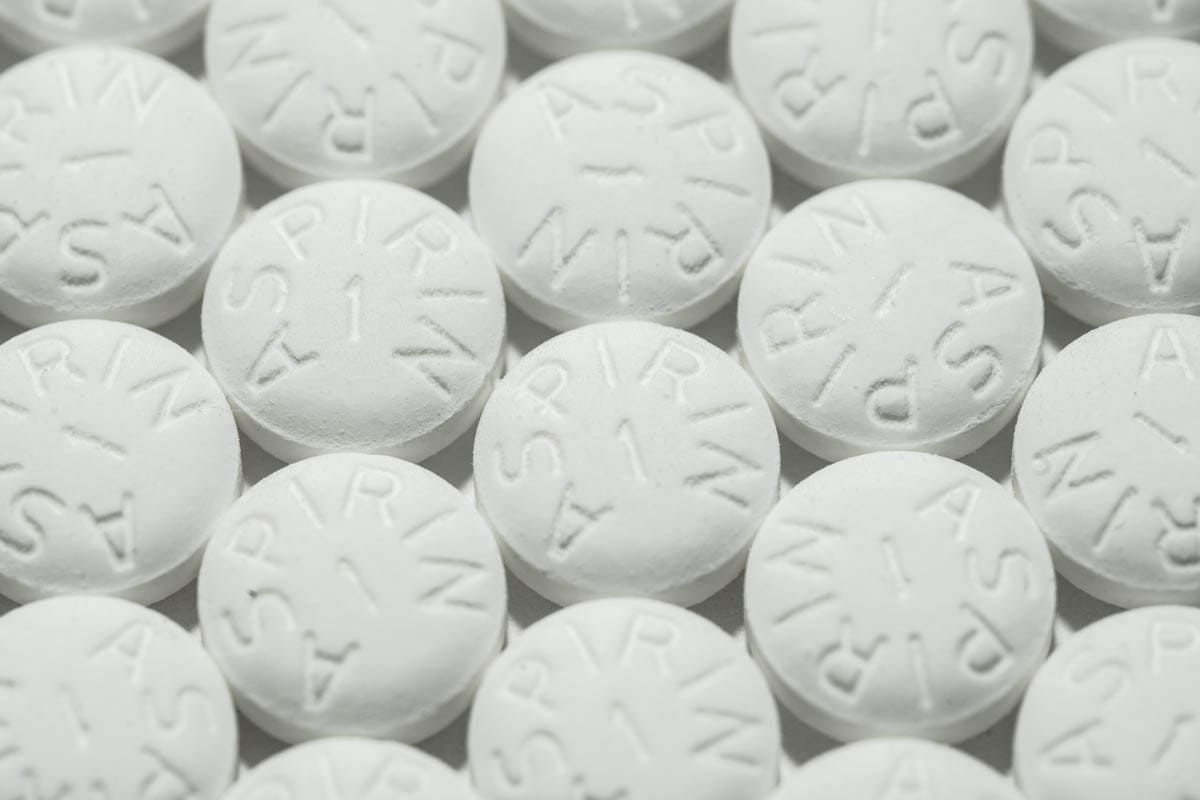 Aspirin toxicity in cats at a glance

Unfortunately, aspirin is also one of the most common causes of poisoning in cats. Unlike humans, cats metabolise aspirin very slowly, and it is extremely easy to give a cat a fatal overdose in as little as a single tablet. Aspirin poisoning can occur in cats of all ages; however, kittens and senior cats are at increased risk.

Why is aspirin so toxic to cats?


UDP-glucuronosyltransferase 1-6 (UGT1A6) is an enzyme produced by the liver and encoded by a gene of the same name. UGT1A6 evolved to help detoxify plant-based toxins (phytoalexins) by a process called glucuronidation.

As cats evolved, mutations occurred on this gene to the point where it only produces a minute amount of UGT1A6 compared to other animals and people. As a cat’s diet is primarily carnivorous, it did not need UGT1A6 to help it detoxify plant-based toxins. Mutations of this gene had no impact on the survival of the cat species. One study lead by Michael Court in 1997 found 18 species of cat, from cheetahs to lions lacked this enzyme, which suggests that the mutations occurred in a common ancestor.

This means that it takes considerably longer for the body to metabolise aspirin than it would in a human or dog. The biological half-life of aspirin in cats is approximately 40 hours compared to 7.5 hours in dogs.

How does aspirin poisoning occur?


Aspirin overdose causes inflammation, bleeding, ulceration, and perforation of the stomach, bone marrow toxicity, metabolic acidosis and damage to the kidneys and liver.

Symptoms begin within 3-6 hours of ingestion but can be slower to occur if lower doses are given over a prolonged period. The first signs of aspirin toxicity include loss of appetite and vomiting. As multiple body systems are affected, symptoms can be varied and include the following.

Gastrointestinal disturbances are usually the first symptoms to appear; aspirin irritates the gastric mucosa. Symptoms include:

Aspirin stimulates the respiratory centre (located in the brain):

Diagnosis is based on a history of exposure to the drug; however, in the case of deliberate poisoning, the pet owner may not be aware that the cat has ingested aspirin.

Prompt diagnosis and treatment are vital if your cat is to recover from aspirin poisoning. There is no antidote; the goal of treatment is to remove the drug from the body and offer supportive care.


The prognosis is favourable if treatment commences before the onset of symptoms; otherwise, it is poor.


Aspirin can be used in very small doses to prevent blood clots, reduce fever and relieve pain but only under strict veterinary supervision. Cat owners mustn’t self-medicate their cat, particularly aspirin because this will most likely have lethal consequences for the cat.

The safe dose for cats is 10mg/kg every 48 hours. Use with caution in cats with liver or kidney disease, gastric ulcers, coagulation disorders, asthma, pregnancy, in kittens or senior cats.