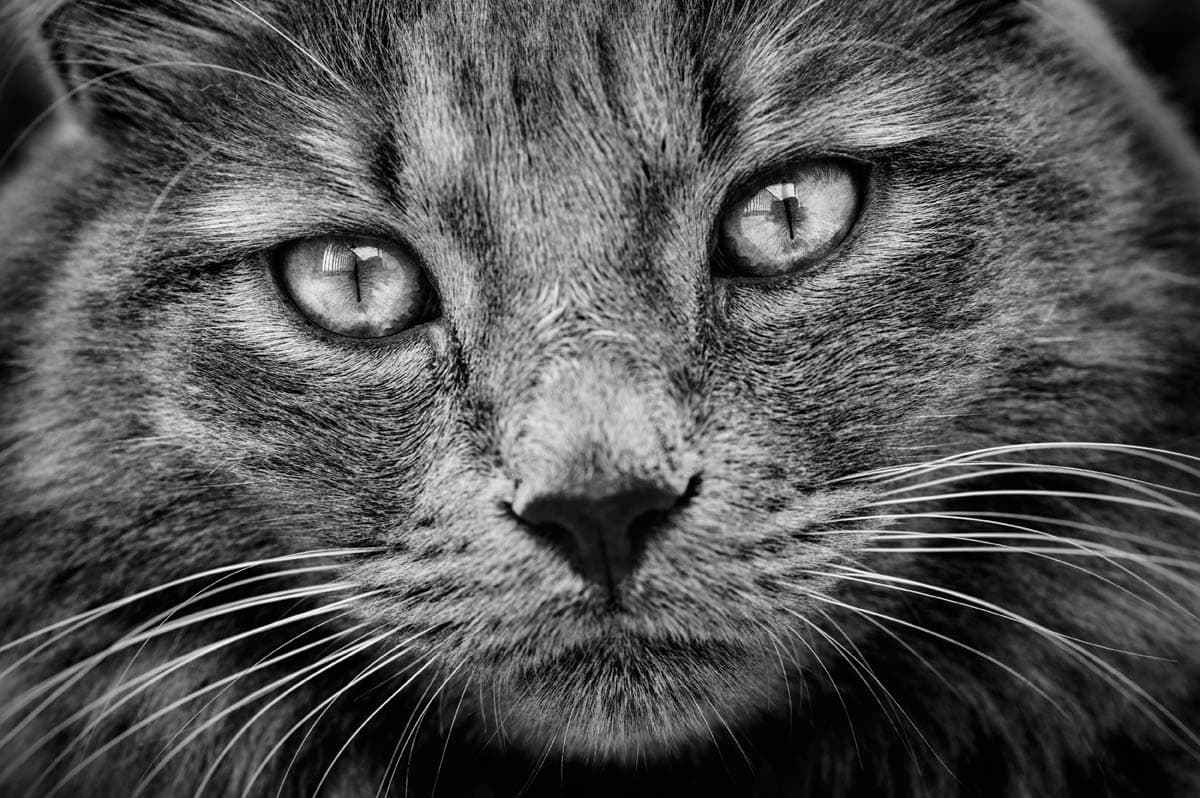 An insulinoma is a rare malignant functional tumour of the beta cells in the pancreas which produces excessive amounts of insulin. Blood sugar levels are kept in check by insulin (a hormone, which is a chemical messenger that travels in the bloodstream) when levels increase; insulin is released, when levels decrease, insulin production stops:

Insulinomas occur in older cats, with a mean age of 15. Of the six reported cases of insulinoma, five cats were male, and three were Siamese. [1]

The most common types of insulinomas are carcinomas.

The cause of insulinomas is undetermined.

Clinical signs related to hypoglycemia and neuroglycopenia (low glucose in the brain which alters brain function) caused by excessive amounts of insulin and act similarly to normal insulin-secreting cells, but in a more exaggerated manner.

Cats are at the greatest risk after a meal, which is when the beta cells secrete insulin to move glucose into the cells. Symptoms can wax and wane; in some cases, they are worse after eating or exercise.

Symptoms may be vague and can wax and want, but will progressively become worse as the tumour grows.

Your veterinarian will perform a complete physical examination of the cat and obtain a medical history from you including symptoms you have noticed and how long they have been apparent.

Treatment for an insulinoma can be surgery, medical manage or possibly both.

It is important to manage hypoglycemia before surgery which will involve intravenous administration of dextrose or glucagon. If the cat has collapsed or is comatose, administer corn syrup or honey to the gums. Alternatively, if the cat can eat, frequent small meals can help to restore blood glucose levels.

If it is not possible to remove the entire tumour, additional therapy will be necessary post-surgery to manage blood sugar levels. In some cases, surgery may not be possible due to financial constraints. In both cases, the following therapies can slow down the progression of the disease but are not curative.

Treatment will start conservatively, such as diet alone, additional therapies will be added if symptoms continue, or return after some time.

Diet: A high protein, high fibre and high-fat diet with complex carbohydrates fed 4 – 6 times a day which will help to slowly release sugar and keep levels stable. Where possible, make food available at all times, unless the cat is obese.

Glucocorticoids (Prednisolone): These can help to stimulate the release of sugars from the liver (gluconeogenesis) and inhibiting the uptake of glucose in the cells (in effect, they produce insulin resistance).

Diazoxide: A medication that inhibits the release of insulin by blocking calcium mobilisation and increases gluconeogenesis as well as inhibiting the uptake of glucose by the cells.

Pancreatitis can develop post-surgery, keep a close eye on your cat for vomiting, loss of appetite and pain. Seek veterinary attention immediately if you notice any of the above symptoms.

Administer medications as prescribed. It will be necessary to work alongside your cat’s veterinarian to monitor the cat and fine-tune medications.

Keep exercise and excitement to a minimum, both of which can cause a decrease in blood sugar levels.