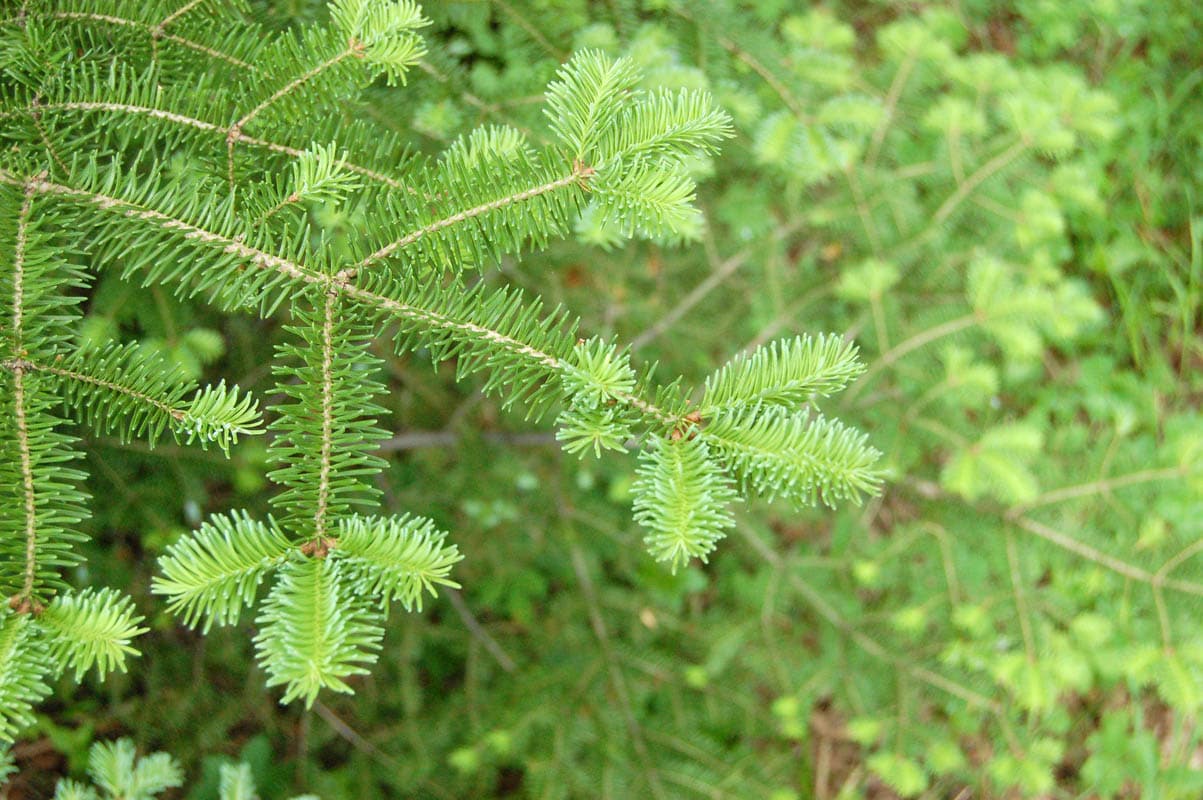 Is balsam fir toxic to cats?

Balsam fir (Abies balsamea) is non-toxic to cats and is safe to keep as a Christmas tree or an ornamental plant in the garden.

What is balsam fir?

First described in 1768, balsam fir is a North American evergreen fir native to northeastern America and eastern Canada. Mature trees can reach a height of 60 – 80 feet.

Balsam fir is often used as a Christmas tree due to its hardiness and ease of care, making it the perfect beginners tree.