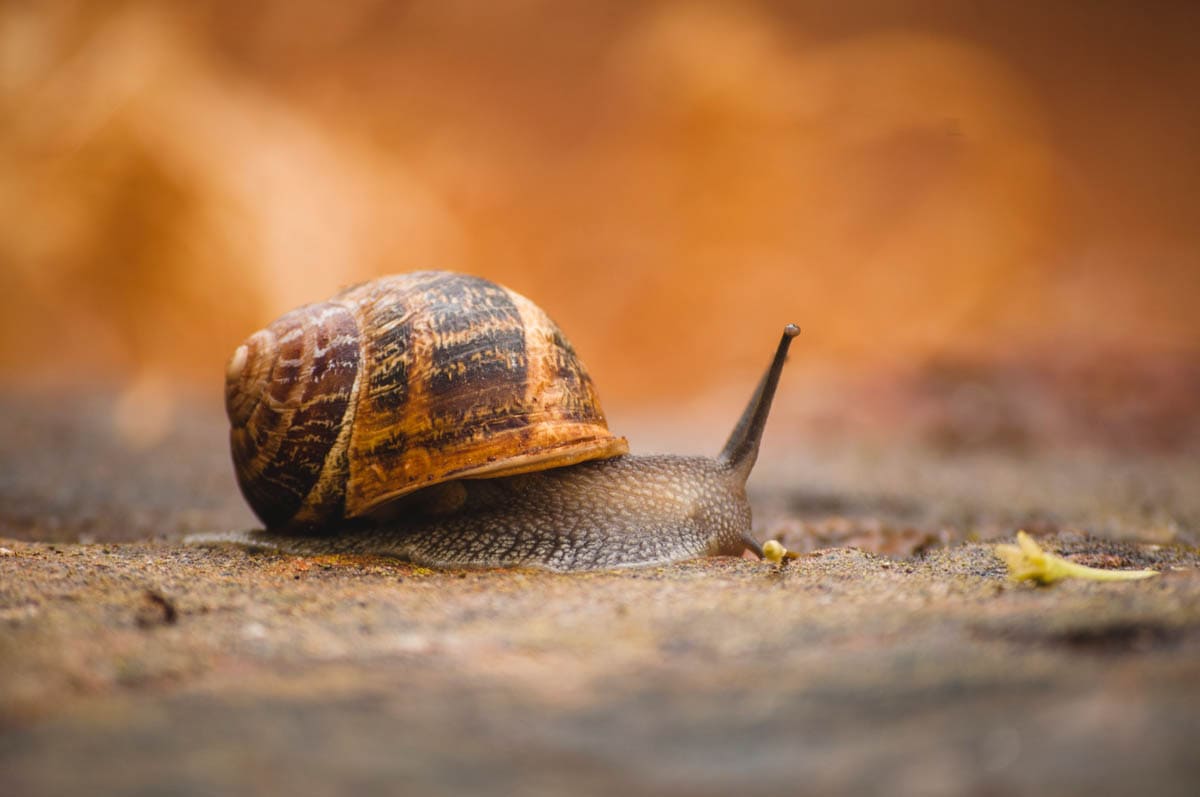 Although seen more commonly in dogs than cats, snail bait poisoning does occur in cats too. Snail bait contains one of two poisons, metaldehyde, and methiocarb, both of which can be fatal to cats if ingested. These products typically contain around 3% poison and the rest contains bait such as bran or molasses which are not only attractive to snails and slugs but also other animals.

Bait may also come in powder form, which sticks to your pet’s coat and paws and can be licked off. The lethal dose is 100-300 mg/kg) [1]. Some snail bait manufacturers also add a bittering agent to deter pets and children, however, this will not put some pets off. If you must use snail bait, ensure your pet doesn’t have access to the treated area and don’t pile it up.

Ingestion can be fatal, only a small amount of snail bait is enough to kill a cat.


Both metaldehyde and methiocarb are neurotoxins, which stimulate the nervous system. Symptoms occur soon as soon as an hour after ingestion and can include:

Increased muscle activity due to tremors causes hyperthermia (an increase in the cat’s body temperature), which can cause brain and organ damage.


Take along the packaging to the veterinarian so he can check the active ingredients and tailor treatment to the particular poison.

Your veterinarian will perform a physical examination of your cat and obtain a medical history from you. He may be able to reach an early diagnosis with the following information:

Your veterinarian may also wish to perform the following tests:

Treatment for both is aimed at preventing further absorption of the poison and controlling symptoms.

Pet owners should avoid the use of snail bait containing poisons if possible and switch to safer options.