What is a non-pedigree cat called?

There are several terms used to describe a non-pedigree cat:

Sometimes, a cat’s coat colour and pattern are used to describe a cat, the most common examples of this are the tuxedo and calico cats. Somebody might say ‘I have a two-year-old calico’, or ‘I have a tuxedo‘. These colours and markings are often confused as a breed, but while they are not a specific cat breed, they are descriptive terms to describe the cat.

What is a non-pedigree cat?

A non-pedigree cat is a cat whose origins are from cats who are not a part of a cat breed and their ancestry is unknown. This differs from a crossbreed (although the two are sometimes used interchangeably) which is a mix of two breeds that may or may not be a part of a breeding programme. For example, the offspring of a Burmese x Devon Rex mating would be a crossbreed.

What is a pedigree cat? 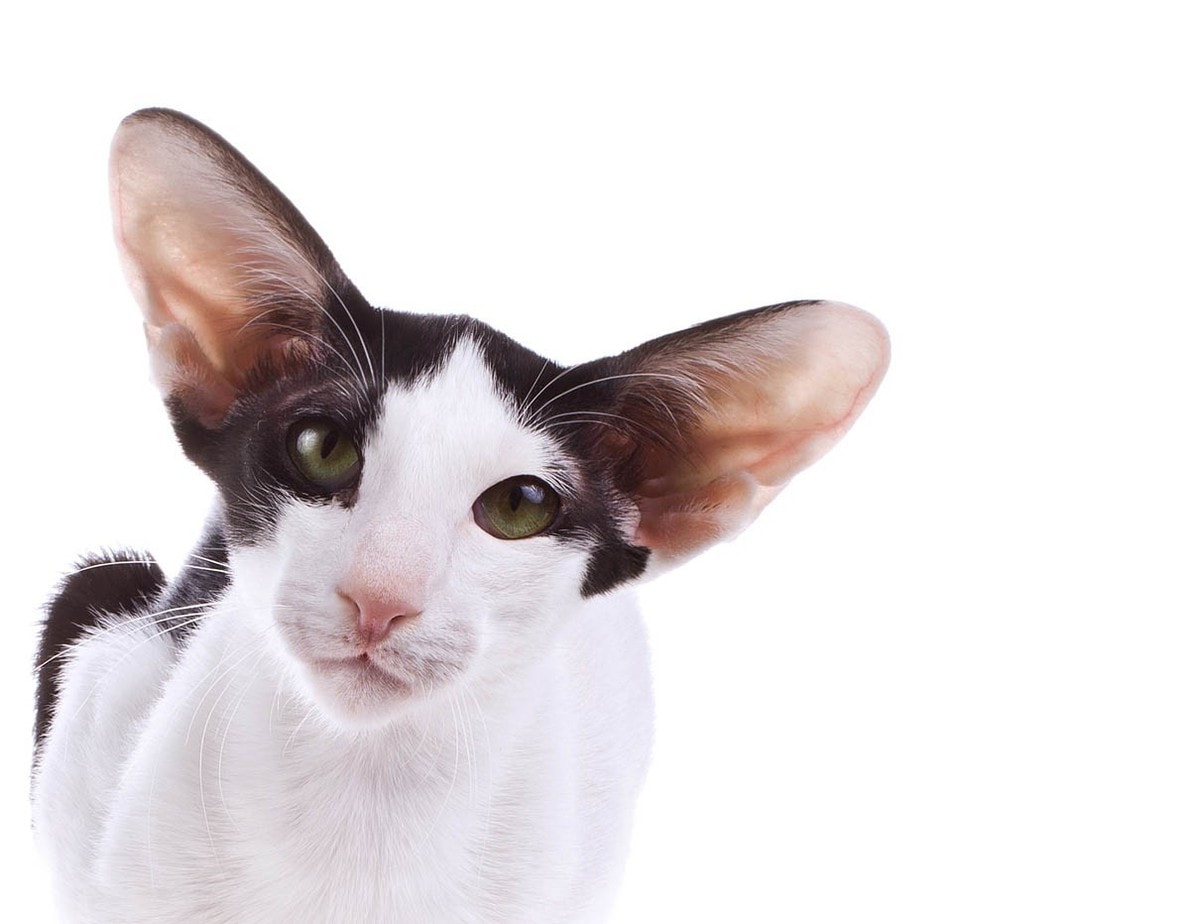 A pedigree cat is a cat that has been selectively bred over generations to conform to a certain trait or characteristic. The interesting thing is that purebred cats have descended from moggies. If you look at the history of many cat breeds, they often start off with a moggy who had an unusual trait, such as the Cornish Rex and Devon Rex who have an unusual curly coat. Both of these breeds were developed from homeless cats who carried the trait. The same happened to the LaPerm, Sphynx, Munchkin. British Shorthairs are descended from moggies and selectively bred to look the way they do and the Maine Coon is believed to be moggies who arrived in the United States on ships.

What breed is the moggy?

A moggy is not a breed, all domesticated cats are descended from their wild ancestor African wildcat (Felis silvestris lybica) and some cats were selectively bred to conform to a breed standard while others weren’t. This has left the moggy population without a breed or label. Moggies come in all shapes and sizes, including small, large, green, yellow, or blue eyes, long or shorthair and almost every coat colour and pattern.

Is a tabby cat a pedigree?

No, a tabby refers to a coat pattern. The default cat pattern (known as wild type) is the mackerel tabby and if all cats bred at random, this colour and pattern would dominate. Tabby refers to a pattern, and occurs in four types;

Unless a cat has been purchased from a breeder and has registration papers, it is hard to identify a cat breed unless it has a very specific trait unique to the breed, such as the curly coat of the Devon Rex. Crossbreeds are rare, even rarer now that most breeders desex kittens before they move to their new home.

Many cat breeds share common traits with mixed breed (moggies). The blue coat colour is associated with British Shorthairs, Korats and Russian Blues, but is also found in non-pedigree cats too. Pointed cats may be associated with the Siamese, Birman and ragdoll, but this gene has made its way into mixed-breed populations too.

Finding out a cat’s history

Genetic tests are becoming more and more advanced, and many can now shed some light on a cat’s ancestry. It may not be able to give you a definite breed, but may be able to show if the cat shares some common genes with purebred cat populations.