What is a tuxedo cat?

A tuxedo cat is a black and white cat. The tuxedo pattern is a form of bi-colour or piebald (a cat with two colours). Tuxedo cats are predominately black with white patches on the chest, throat, legs and face. Bi-colour can occur in other colours such as blue and white, brown and white, tabby and white. The tuxedo pattern is found in mixed breeds as well as some breeds of pedigree cat and refers only to the coat colour and pattern, tuxedo is not a breed of cat.

The name tuxedo comes from the tuxedo appearance of the cat.

The official Cat Fanciers Association (CFA) definition of a tuxedo cat is one who has white on the paws, belly, chest, throat and sometimes face. The white colour is due to the white spotting gene (S), which causes patches on the black background. Genetically the cat is black; however, the white spotting gene masks the colouration on certain parts of the body. While tuxedo is one example of the effects of the white spotting gene on the coat colour, it comes in many grades from 1-10, the lower the number, the less white.

Are grey and white cats tuxedo? 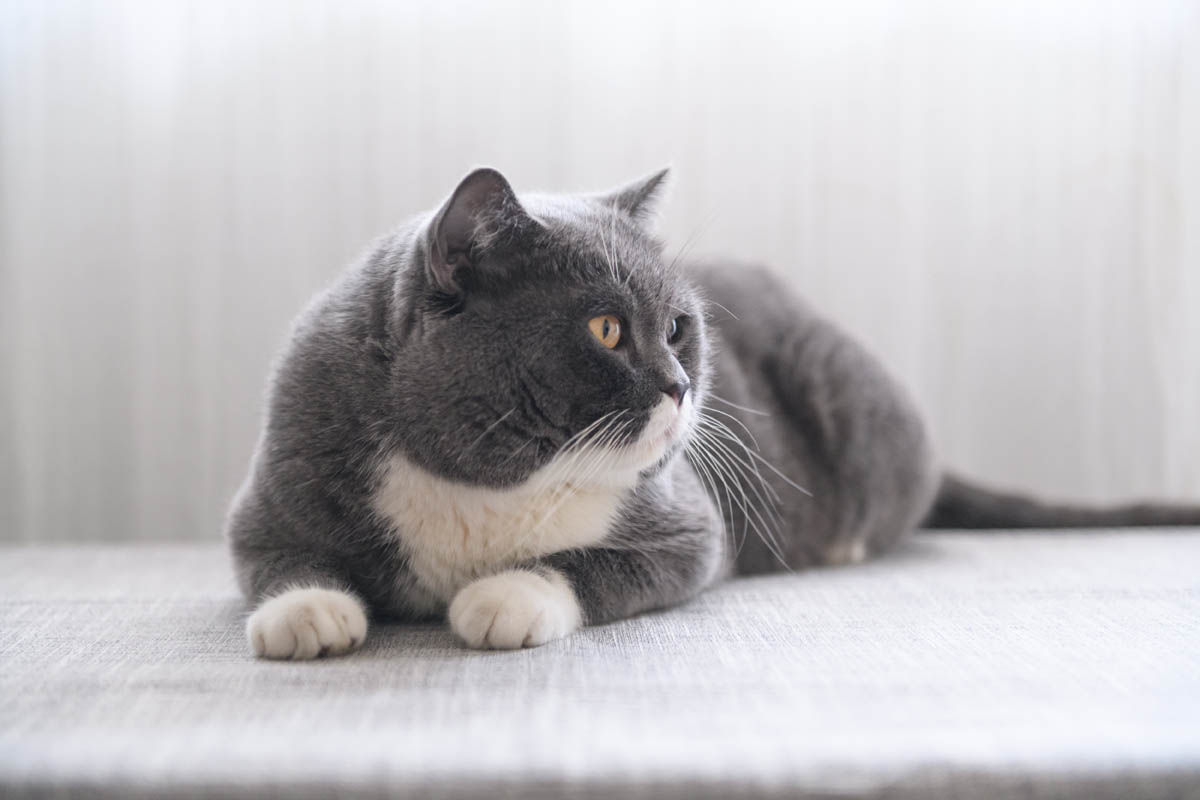 The tuxedo pattern, as we know, occurs in mixed breeds as well as some breeds of cat. The average lifespan of an indoor cat (purebred or mixed) is between 10 – 15 years.

What breeds of cat come in tuxedo?

Are tuxedo cats always male? The tuxedo pattern occurs in both male and female cats.

What is the personality of tuxedo cats? Coat colour does not appear to have an impact on a cat’s personality. The adult personality of a kitten is mostly determined in the first sixteen weeks of a kitten’s life, which highlights the importance of proper socialisation of kittens in those early weeks.

The first cat I adopted as an adult was a tuxedo female who was a beautiful cat; she was very friendly towards others and adored me. We are currently fostering a tuxedo cat, and he is extremely friendly and loving, but again, that comes down to those early few weeks.

What breed is a tuxedo cat? Tuxedo is not a breed; it is a coat pattern that consists of black and white. If your cat came from a shelter, pet shop, or a random litter, the chances are you have a domestic shorthair or longhair. The lack of pedigree or papers doesn’t make these cats any less special.

Although most tuxedo cats are what we term domestic shorthairs or longhairs, some registered breeds of cat do come in the tuxedo pattern, which you will find listed at the end of the article.