A ginger and white cat is a type of coat colour and pattern commonly found in mixed breed as well as purebred cats. It consists of a red tabby colour intermingled with white.

The orange (O) gene is dominant, which means if the cat inherits one copy of the O gene from a parent, it will override any other colours, however, this is where it becomes a bit confusing. The O gene is located on the X chromosome, the female has two X chromosomes (XX), while the male has one X and one Y (XY). As the female has two X chromosomes, if she inherits the O gene from one parent and the o (non-orange) gene from the other parent, she will be a mixture of orange and non-orange (usually black or brown). The reason for the patchwork effect in female cats heterozygous for the O gene (Oo) is X chromosome inactivation – one of the X chromosomes in every cell in the embryo is randomly inactivated, and the gene on the other X chromosome is expressed.

Below shows what colour the offspring will be with different combinations.

For the orange and white coat combination, the cat must also inherit the codominant white spotting gene (WS). This gene disrupts the migration of melanocytes to certain areas of skin, resulting in areas of white. The white spotting pattern is due to the insertion of feline endogenous retrovirus in the KIT gene. Cats with two copies of the   WS gene (ie: homozygous) is thought to result in more white.

All cats with orange in their coats are tabby, which occurs in several patterns including mackerel, classic and spotted.

Mackerel tabby (Mc) is the most common (wild-type pattern), which consists of well-defined, evenly spaced thin vertical stripes which look like thin fishbones on the sides of the body which extend from the shoulder to the tail, as well as rings around the legs. 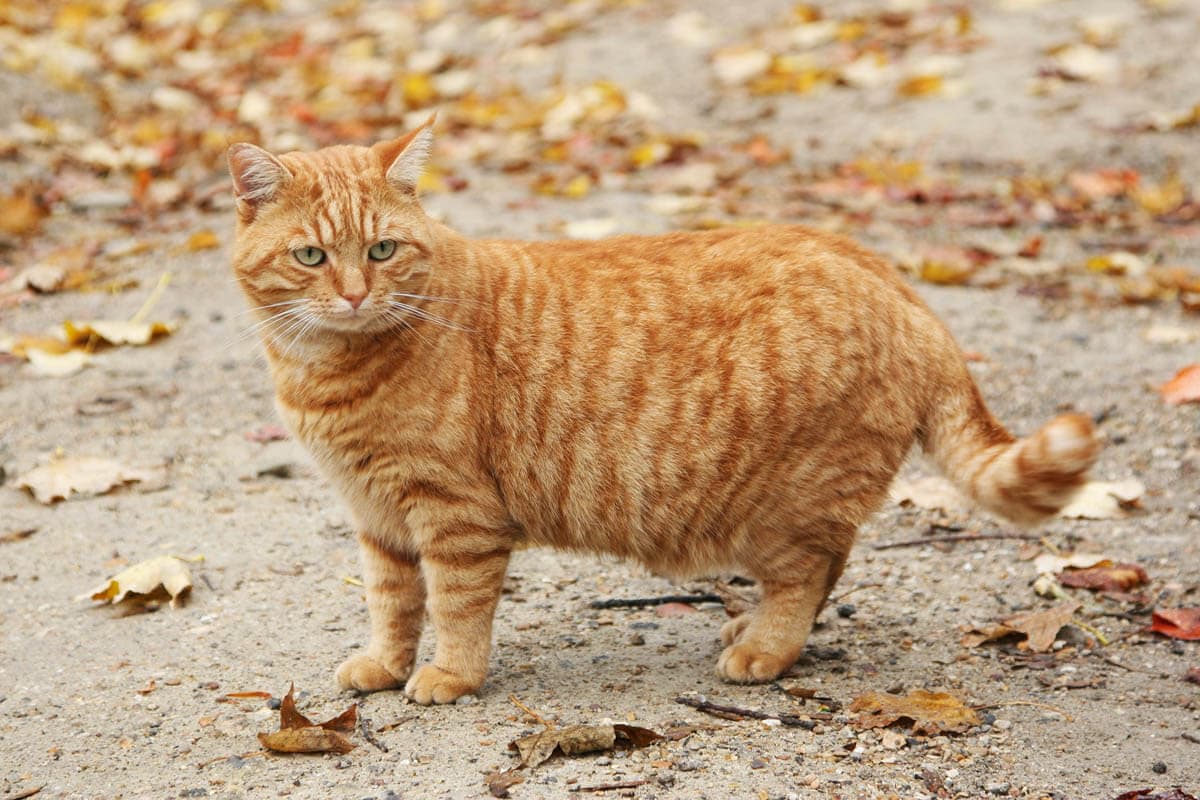 Spotted tabby (Sp) is a variant of the mackerel tabby however a modifier gene breaks the characteristic mackerel stripes up into spots. This combination of spots on a pale background makes the cat look like a miniature leopard. 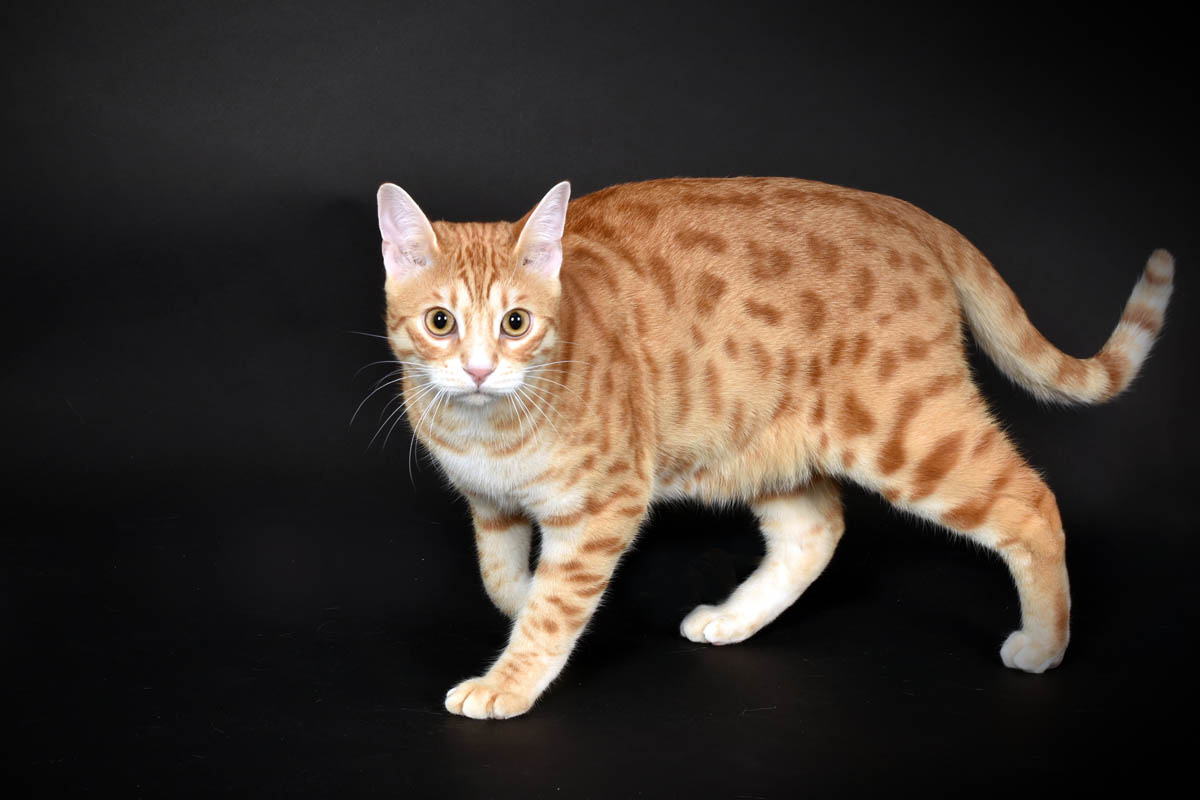 What are ginger and white cats called?

Can a female cat be ginger and white?

Yes, a female cat can be ginger and white but must inherit a copy of the O gene from both parents.

Are ginger and white cats friendly?

The personality of a cat is determined in part by genetics, but more importantly, early experiences as a kitten are more important factors. Kittens who have had plenty of positive interaction with people in the critical socialisation period tend to grow up into well-rounded and friendly adult cats.

Are ginger and white cats rare?

No, ginger and white cats are not rare.

Can ginger and white cats be female?

Yes, ginger and white occur in both male and female cats, however, the female must inherit two copies of the O gene to be ginger.

How rare is a female ginger cat?

There are roughly three males to one female ginger cat.

What breed is the ginger or ginger and white cat?