Osteochondrodysplasia is a name used to describe several developmental disorders of the cat’s skeletal system. The two most common forms of osteochondrodysplasia are achondroplasia (dwarfism), which causes a shortening of the limbs in the Munchkin cat and related breeds and osteodystrophy (osteo=bone, dystrophy=disorder), which occurs in Scottish Folds and is the focus of this article.

The Scottish Fold is a stocky cat with a round face and ears which are curled forward. This large, round, owl-like look is appealing to many people.

The first appearance of a Scottish Fold occurred in 1961 due to a spontaneous mutation. Susie, a white kitten with folded down ears, was born on a farm near Coupar Angus in Scotland. William Ross, a local cat enthusiast noticed Susie’s unusual ears and received a white kitten of Susie’s called Snooks. Snooks produced more kittens with the same folded ears, by which time, the breed had been named Lop Eared Cats.

Also known as Scottish Fold osteochondrodysplasia (SFOCD), osteodystrophy is an inherited condition that affects cartilage and bone throughout the body. It is characterised by skeletal deformities which include folded ears, short, thick and inflexible tails, abnormal feet and joints, and fusion of the bones in severely affected cats.

Any cat with folded ears will be affected with osteodystrophy to a greater or lesser extent and will develop arthritis. The GCCF in the UK and FIFe in Europe have banned the breed due to welfare concerns.

The gene responsible is a dominant allele Fd with incomplete penetrance which means the severity may vary between affected cats. Offspring only need to have one copy (Fd/fd) of the gene to inherit the trait. Homozygous cats (Fd/Fd) who receive two copies (ie; Scottish Fold x Scottish Fold mating) will be severely affected. To prevent this, breeders outcross with Scottish Straights, American Shorthairs or British Shorthairs who do not carry the Fd gene.

Effects of osteodystrophy on affected cats

It is thought that defective endochondral ossification (the process in which growing cartilage is replaced by bone) occurs leading to secondary arthritis, inflammation of the synovial membrane and bony growths occur due to abnormal mechanical forces.

Radiographs show irregularity in the size and shape of the bones in the feet, ankles, wrists and tail, narrow joint spaces in the intervertebral spaces), caudal (tail) vertebrae were in direct contact, new bonny proliferations (exostoses) around the joints with bone loss in the adjacent bone and early-onset arthritis. Changes are usually more significant in the hind limbs.

Symptoms can develop in homozygous cats from as little as six weeks, while heterozygous cats may not display symptoms until six months old.

Affected cats show painful bone deformities, which include short and wide limbs as well as a short and inflexible tail, swollen wrists and ankle joints, lameness, reluctance to move and jump and a stiff gait.

A presumptive diagnosis is made by history and a physical examination. Radiographs, scintigraphy (bone scan), MRI or spiral CT of the limbs and tail are necessary to evaluate the severity of the condition.

Chondroprotective treatments such as Pentosan polysulfate sodium (PPS), a disease-modifying osteoarthritis drug (DMOAD) for the treatment of osteoarthritis. The specific mode of action is not known, but it is thought to is said to have chondroprotection and chondrostimulation properties.

Pain-relieving nonsteroidal anti‐inflammatory drugs to alleviate discomfort in affected cats, long-term use of painkillers can have side effects.

Surgery to fuse the affected joints and remove the bony exostoses.

Low dose radiation therapy has had success in a small sample of three Scottish Fold cats which is believed to be due to a reduction in inflammation.

What can we do?

When we purposefully breed cats for their looks and don’t consider their welfare or suffering, we must ask ourselves what our priorities are. Breeders and the cat fancy are working hard to eliminate inherited diseases with DNA testing and the next step is to look at the ethics of breeding cats with genetic diseases which impact their quality of life or create physical limitations. We know that all Scottish Folds are affected to some degree, due to the unpredictable nature of the Fd gene, it is impossible to predict which cats will suffer more than others.

I am not against selective breeding of cats for specific traits and think Scottish Folds are beautiful animals, but no cat should suffer in our desire for a particular look. If you love the Scottish Fold for its gentle temperament and sweet face, the Scottish Shorthair has the same characteristics minus the folded ears and bone/joint disorders. These cats are the offspring of Scottish Fold/other breed matings, but have not inherited the Fd gene and will not have osteodystrophy. 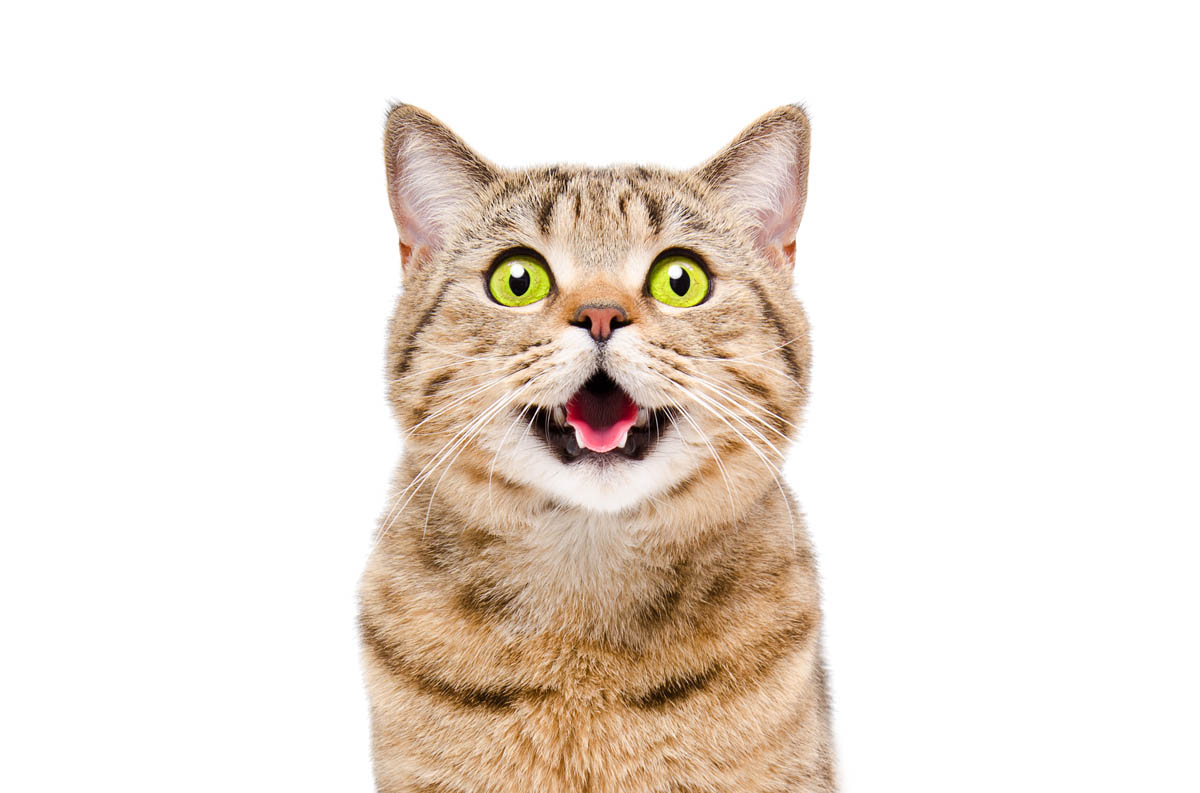