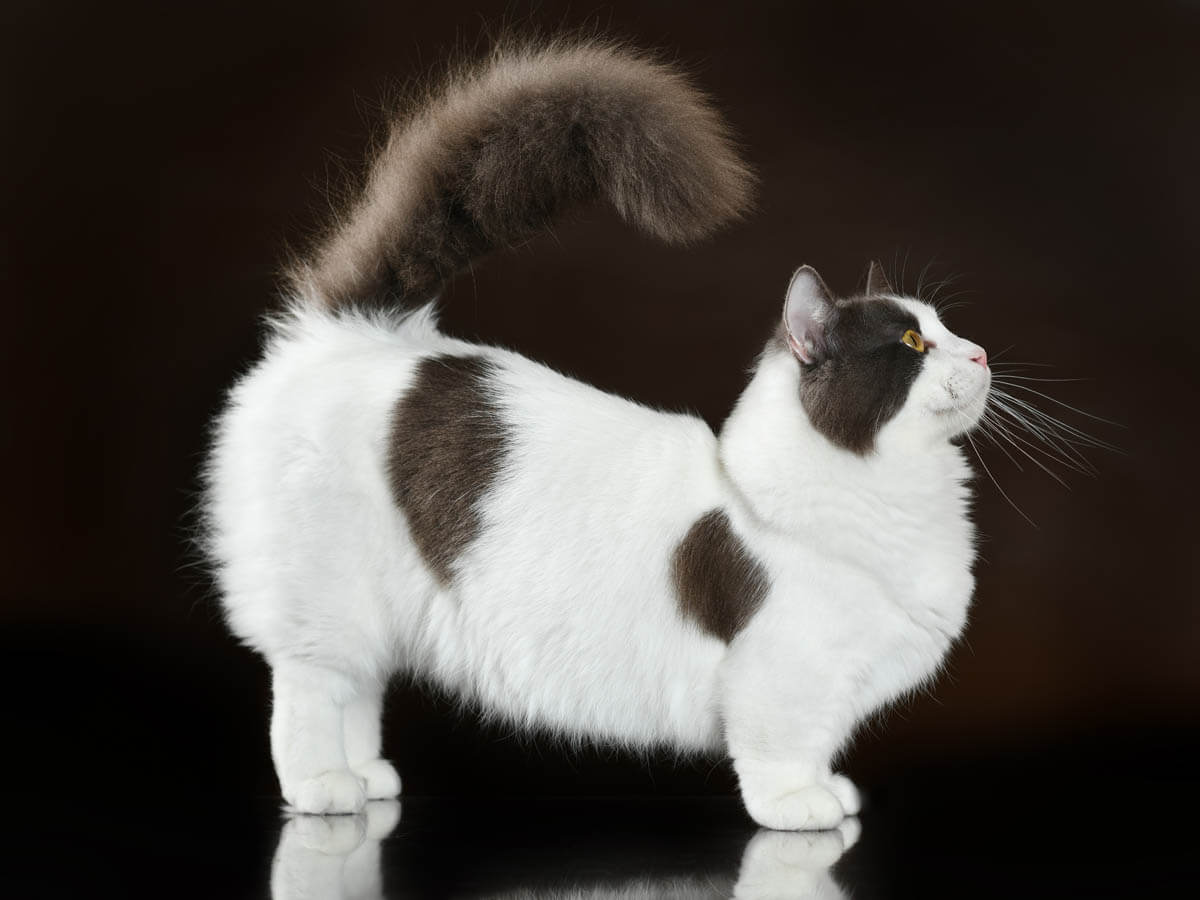 Achondroplasia (ACH) is a form of osteochondrodysplasia, which is a general term for the abnormal development (dysplasia) of the bones (osteo) and cartilage (chondro). This hereditary disorder is characterised by short legs with a normal body and head and is what gives the Munchkin cat its unique appearance.

Achondroplasia is a form of dwarfism and is caused by a mutation of the fibroblast growth factor receptor gene. This gene is autosomal dominant, which means the cat only needs to inherit the gene from one parent to be short-legged and it is lethal in its homozygous form, which occurs when kittens have two copies of the gene, one from each parent.

Table of Contents hide
1 What is achondroplasia?
2 Is it cruel to breed dwarf cats?
3 What about breeding other feline mutations?
4 Lil BUB and Grumpy Cat
5 Other short-legged cat breeds

Normal bones develop from cartilage in a process called ossification, however, in the achondroplastic cats, the cartilage of the long bones in the legs fails to grow to its proper length. 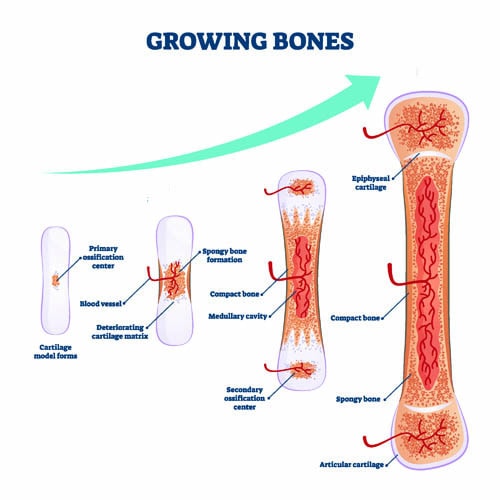 The exact mechanism has not been studied at length in cats, however, we do know that ACH is the most common form of dwarfism in humans. It is caused by a mutation of a gene called Fibroblast Growth Factor 3 (FGFR3). The FGFR3 gene codes for the FGFR3 which is involved in converting cartilage to bone by regulating ossification. FGFR3 protein binds fibroblast growth factors (FGF) receptors and slows down the growth of the long bones. In people, the FGFR3 gene mutation has swapped the amino acid glycine for arginine, causing the FGFR3 receptor to be much more active than normal, which triggers the receptors to inhibit bone growth.

Is it cruel to breed dwarf cats?

Several cat registers including the Cat Fanciers Association refuse to recognise the Munchkin or associated breeds (see below) due to ethical reasons.

The breed is controversial in the cat world due to fears that the short legs and long spine will cause abnormalities including lordosis and scoliosis. There is also concern that Munchkins are more prone to arthritis due to abnormal loading of the bones.

Munchkin breeders claim their cats are healthy and do not suffer as a result of their achondroplasia, but many people, including many cat councils, are concerned about the welfare as well as the ethics of intentionally breeding cats with abnormalities.

What about breeding other feline mutations?

A number of cat breeds came about due to spontaneous mutations, the Devon Rex, Cornish Rex, Sphynx are three popular examples which appear to be otherwise healthy apart from their unusual coats (or lack of in the case of the Sphynx).

Other breeds, which include the Munchkin and Scottish Fold can go on to develop health problems which muddy the ethical waters. The Scottish Fold is known to suffer from osteodystrophy, which affects cartilage throughout the body including bone lesions, thickening of the bones in the hind limbs and tail and arthritis. Many cat councils and veterinarians have questioned the ethics of continuing to breed the Scottish Fold. There seems to be little research into the long-term health impact of dwarfism on the Munchkin breed.

The ethics of breeding any cat must be called into question if future generations suffer from health problems or physical limitations. This includes established cat breeds who have been selectively bred to the point where they are barely recognisable to generations 100 years ago. The welfare of cats has to come first, ahead of the popularity or number of ribbons on the show bench.

Grumpy cat and Lil Bub both had more extreme forms of dwarfism. Lil Bub had the characteristic short limbs, extra toes on all feet, no teeth and an underdeveloped jaw which caused her tongue stick out all the time. She also had osteopetrosis, which is a rare bone disease that makes bones abnormally dense and prone to fracture.

Grumpy Cat also had an extreme form of dwarfism with short legs and an underbite. While Munchkins, Lil Bub and Grumpy cat all had feline dwarfism, the two celebrity cats also had additional physical differences to the Munchkin who has normal body proportions apart from the legs.

The Munchkin has been the foundation for several other short-legged breeds which include: