Blood clotting disorders are dysfunctions in the cat’s ability to control blood clotting, which can lead to hemorrhage. Hemostasis is an essential process that prevents the excessive loss of blood when a blood vessel is injured by changing blood from a liquid into a gel to form a blood clot over the break.

There are several key players in the hemostasis;

Platelets: Tiny cell fragments which are made in the bone marrow circulate in the blood. When a blood vessel wall breaks, collagen is exposed, which attracts platelets to the area which stick together to form a plug. 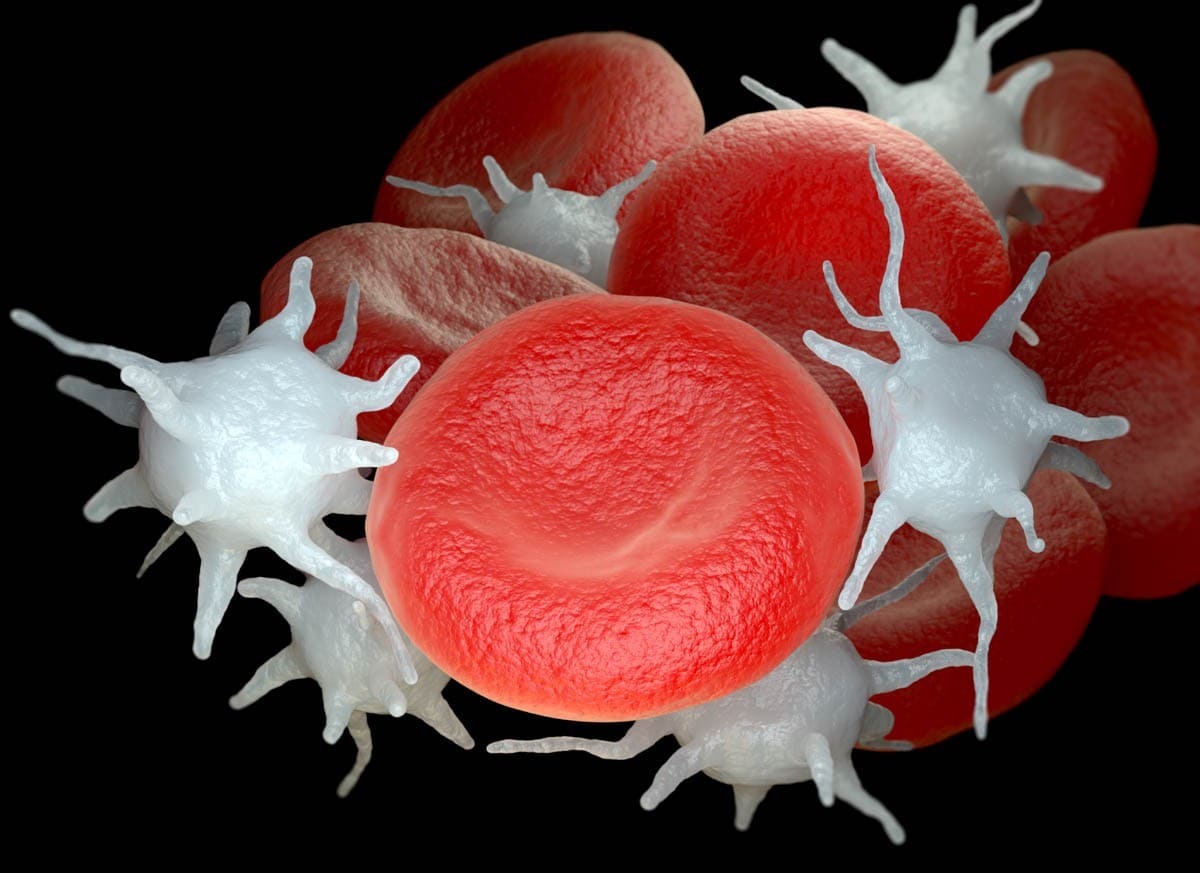 Fibrinogen (clotting factor I): Soluble proteins which when exposed to chemicals outside the vessel wall convert fibrinogen into sticky fibrin fibres which form a mesh to hold the platelets together. 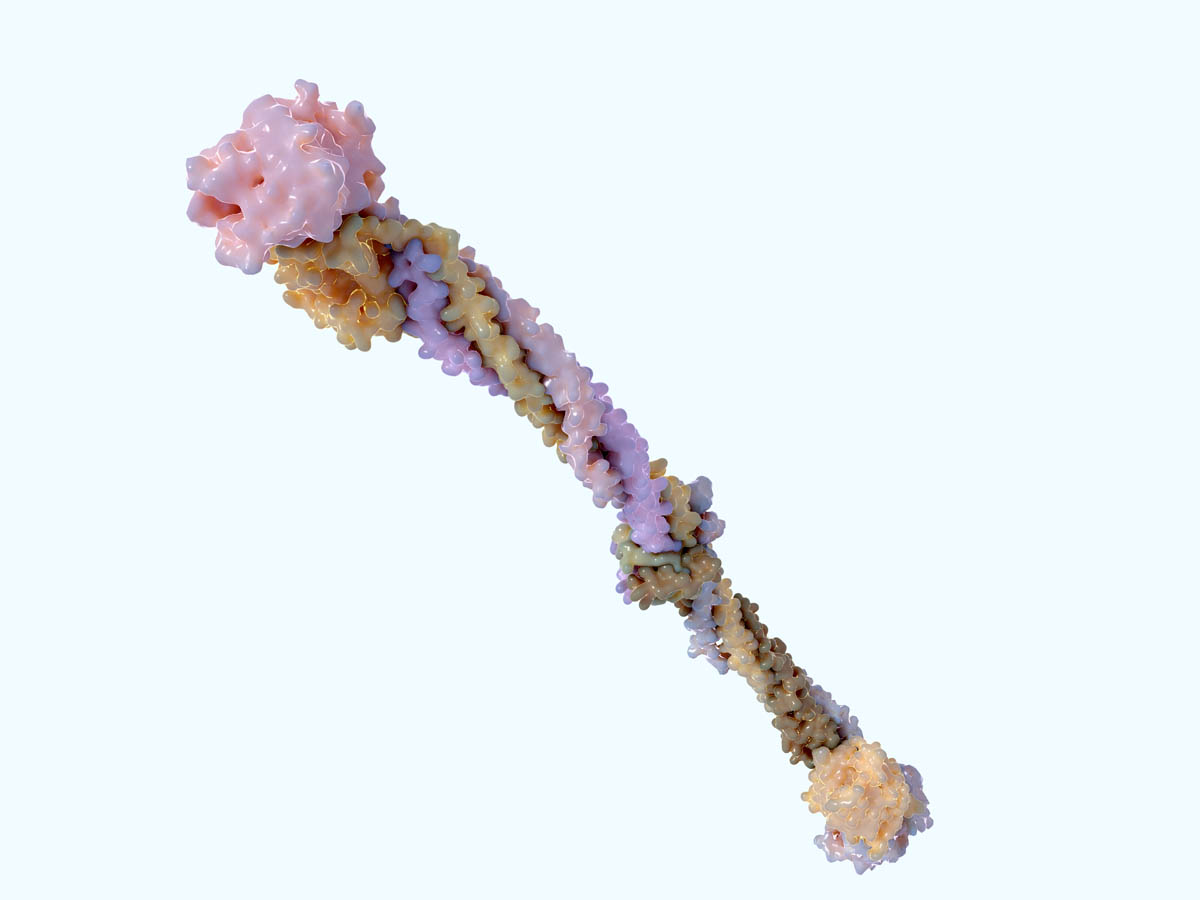 Clotting factors (II – VIII):  Produced primarily by the liver, but also the platelets and damaged tissue, clotting factors are responsible for the coagulation cascade.

When an injury occurs to a blood vessel, three mechanisms work together to stop the flow of blood (hemostasis).

Low blood platelets can be low due to decreased bone marrow production, increased destruction or consumption, and sequestration by the spleen. There are two types of thrombocytopenia; inherited or acquired.

A rare genetic condition in blue-smoke Persian cats, caused by a mutation of a lysosomal trafficking regulator protein. Affected cats have reduced pigment in the skin and eyes, causing photophobia (sensitivity to light), immune deficiency and bleeding disorders due to reduced dense granules and impaired functions of the platelets.

A genetic disorder caused by a lack of blood protein known as Von Willebrand’s factor, which is necessary for normal platelet binding. Platelets are normal but are unable to adhere to sites where blood vessels have been injured.

Hemophilia is due to a lack of clotting factors in the blood and can be inherited or acquired.

Vitamin K is a cofactor for the enzyme responsible for chemical reactions that maintain blood clotting factors: prothrombin; Factors VII, IX, and X. The most common cause of vitamin K deficiency in cats is due to ingestion of rodenticide.

Clotting factor levels can drop in cats with liver disease as the liver is responsible for the synthesis of several clotting factors.

DIC is a condition disease where blood clots form throughout the bloodstream and is tied to systemic or severe inflammation. Microthrombi (tiny blood clots) develop throughout the blood vessels which can become emboli and lodge in small blood vessels which leads to reduced blood flow to the organs, and systemic coagulation uses up the platelets and coagulation factors resulting in severe bleeding.

Symptoms can vary depending on the type of blood clotting disorder involved and can range from asymptomatic to lethal. When the blood loses its ability to clot properly, the following occur:

In some cases, asymptomatic cats with mild blood clotting disorders may not be diagnosed until a routine blood panel is performed. Other cats may present with obvious signs (listed above). The veterinarian will take a thorough history, which will include:

The goal of treatment is to address the cause as well as manage symptoms.