The white coat colour is common in a variety of cat breeds as well as domestic (mixed breed) cats. Only two cat breeds occur in only white; the Khao Manee and the Foreign White, however many pure breeds of cat come in white as well as additional colours. 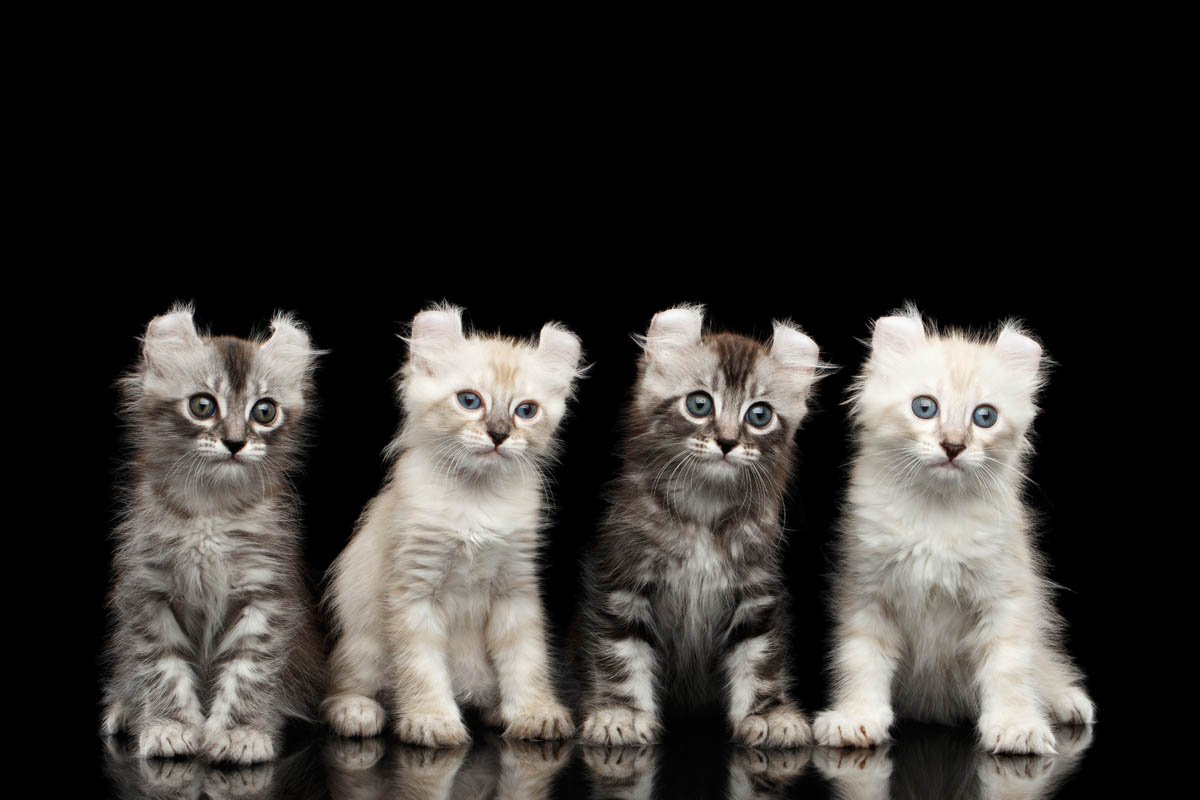 The American Curl is inquisitive, intelligent and loving. They like to be a part of everything you are doing. Common words used to describe the American Curl include friendly, adaptable, curious and even-tempered which makes them an exceptional family pet. 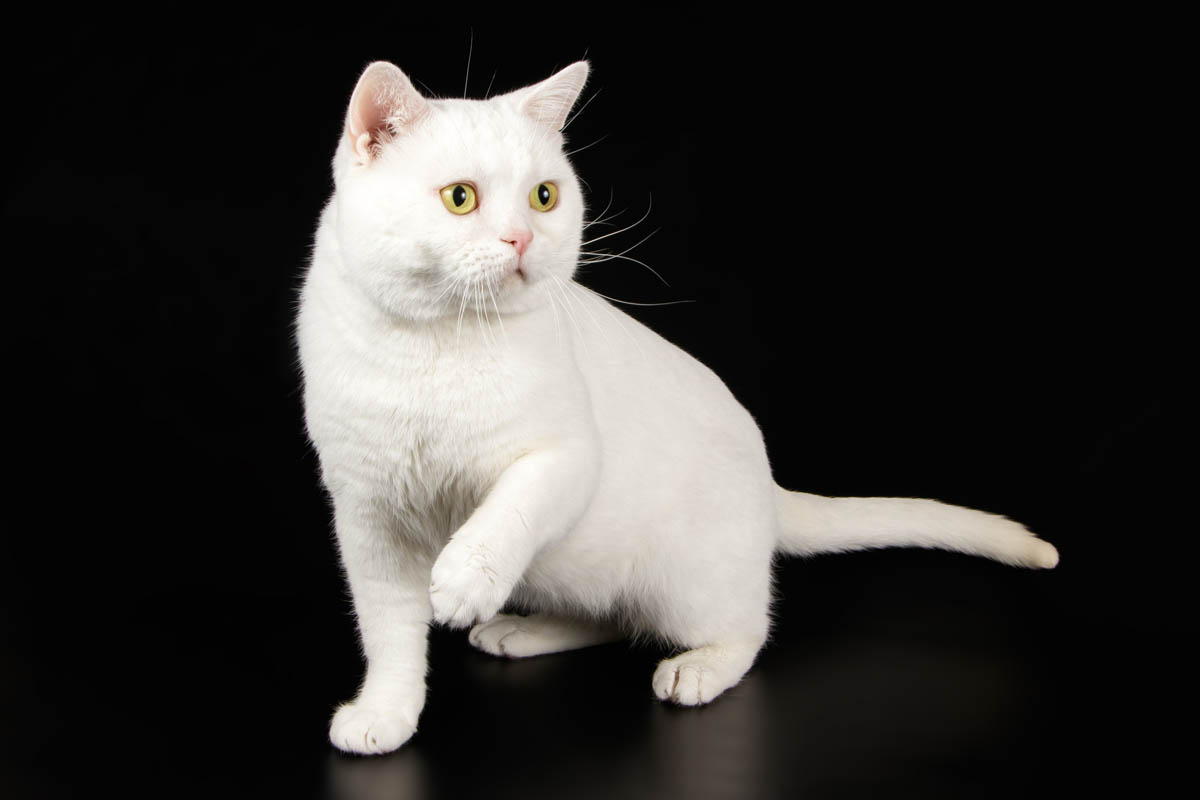 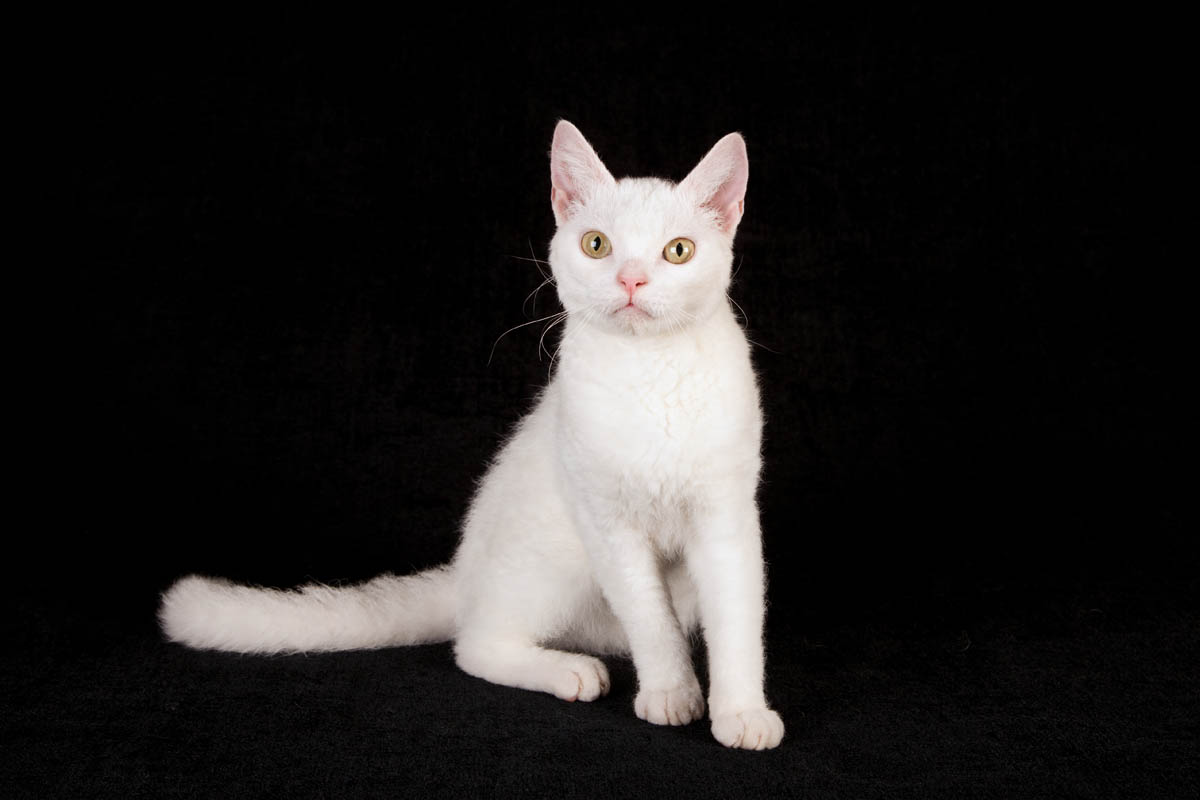 American Wirehairs have a similar temperament to the American Shorthair. They are an affectionate breed of cat who enjoys being the centre of attention.

Words used to describe the American Wirehair include intelligent, easy-going, gentle and playful. 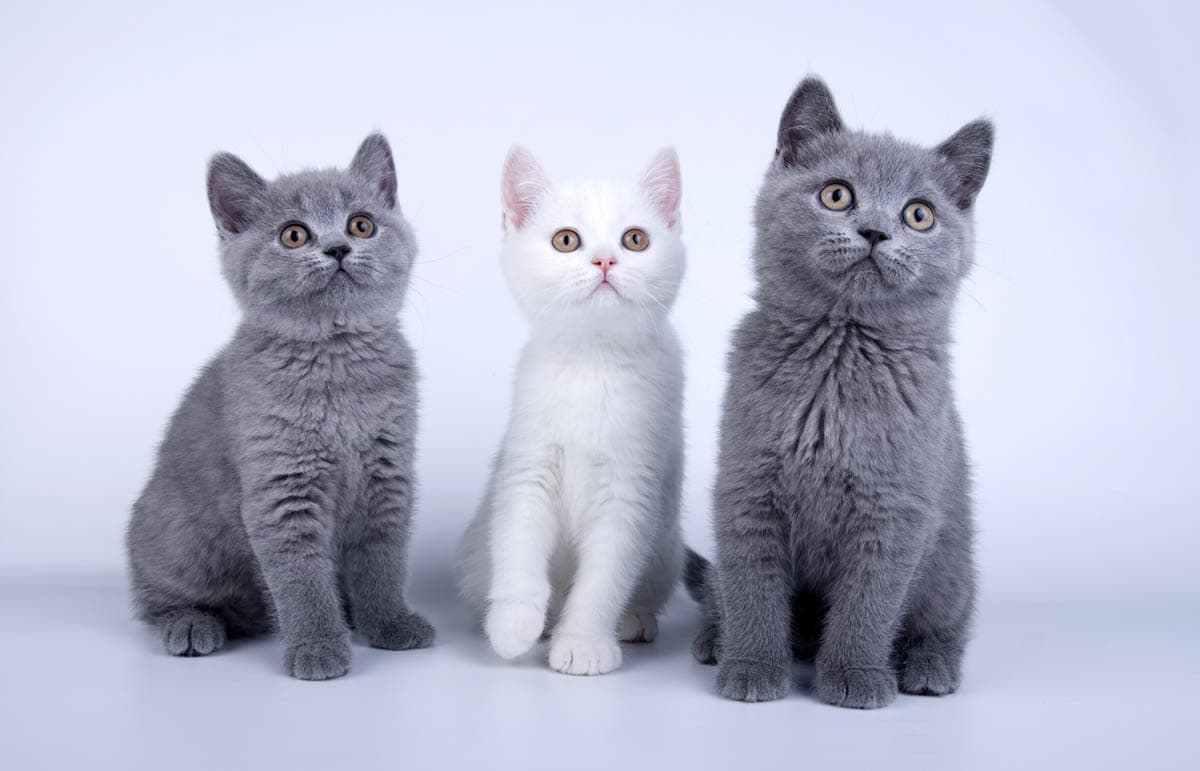 The Cornish Rex is a quiet, outgoing and active cat. Their friendly disposition means they like to be a part of the family and don’t like to be left out of day to day life.

Cornish Rexes are extremely intelligent cats and very affectionate; they get along with other pets and children. 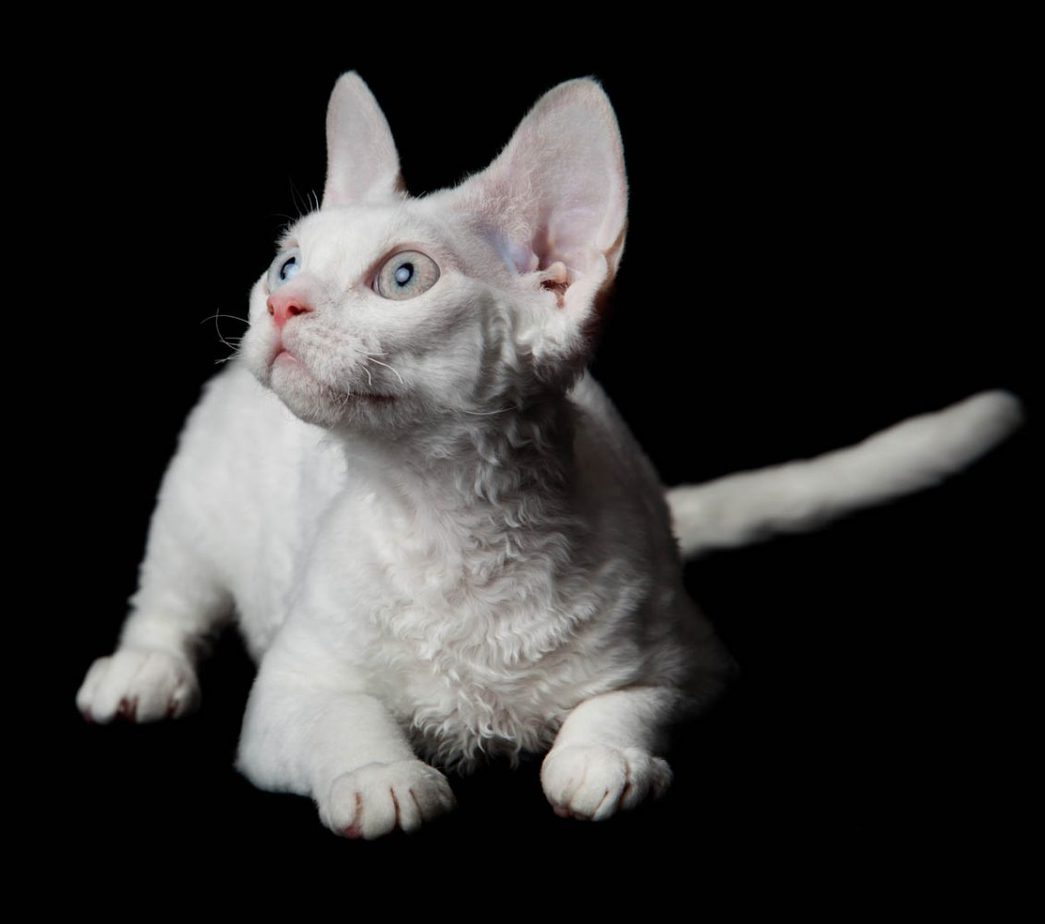 The Devon Rex is an intelligent, mischievous and active breed of cat who thrives on human companionship and love to be close to their owners.

Devons are a relatively quiet breed, but they do like to chirp. Although I have never had a Devon Rex personally, I have spent a lot of time with this breed; they are a happy, easygoing, energetic and funny breed of cat. 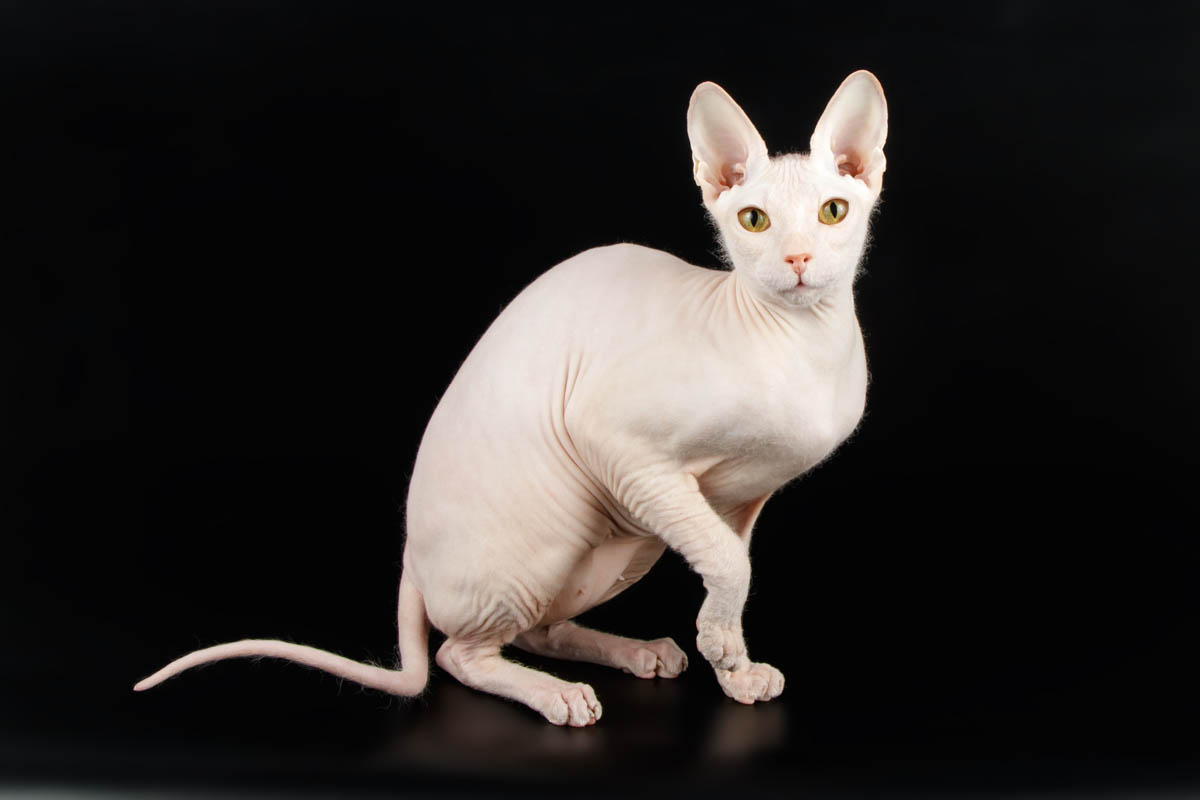 An extremely affectionate cat who loves nothing more than spending time with its human family. The Don Sphynx is playful, energetic, intelligent and gets along well with pets and children. 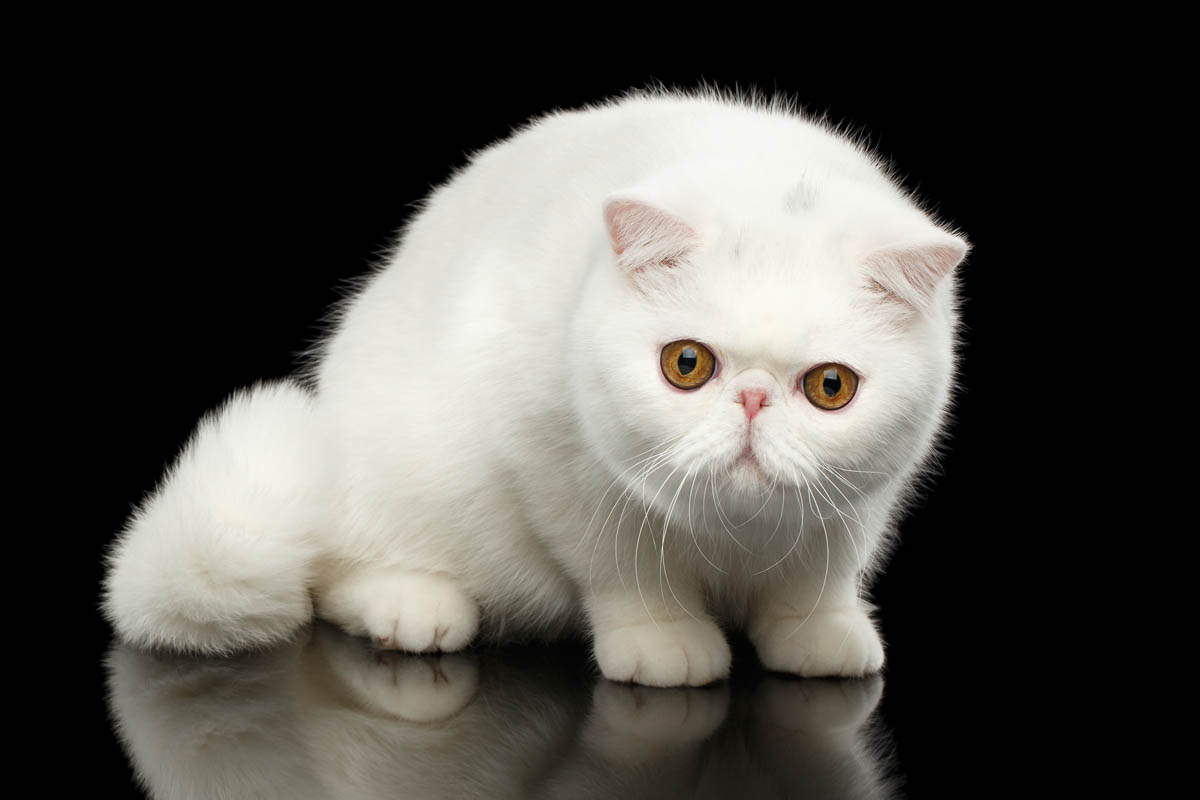 The exotic shorthair is placid and laid back; however, they are more energetic than their Persian cousins. They have a sweet, affectionate and loyal nature and get along with everyone, including children and other pets.

Exotics are not as demanding or obtrusive as other breeds of cat, but it is said they do like to follow their human companions around the house. 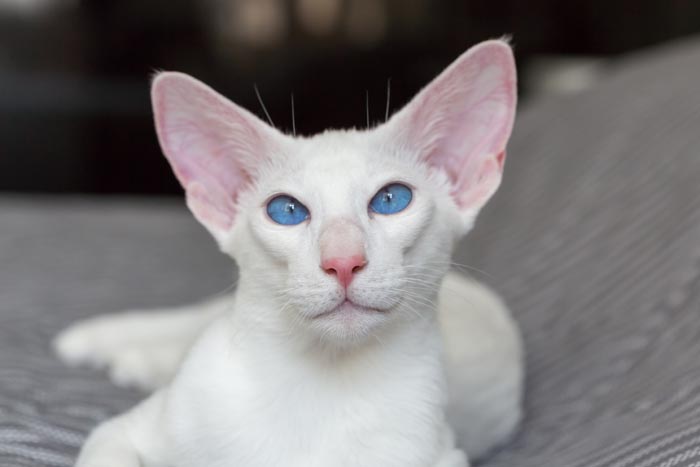 The oriental shorthair is very similar to his Siamese cousin in personality and can be quite talkative as well as friendly, confident, outgoing, highly intelligent, lively, sociable, curious and affectionate. Despite being an active breed, they also love to snuggle on your lap in the evening.

Orientals make a great family pet and get along with everyone; they are known to become extremely attached to their human companions.

Note: White Oriental cats are known as Foreign White in the United Kingdom. 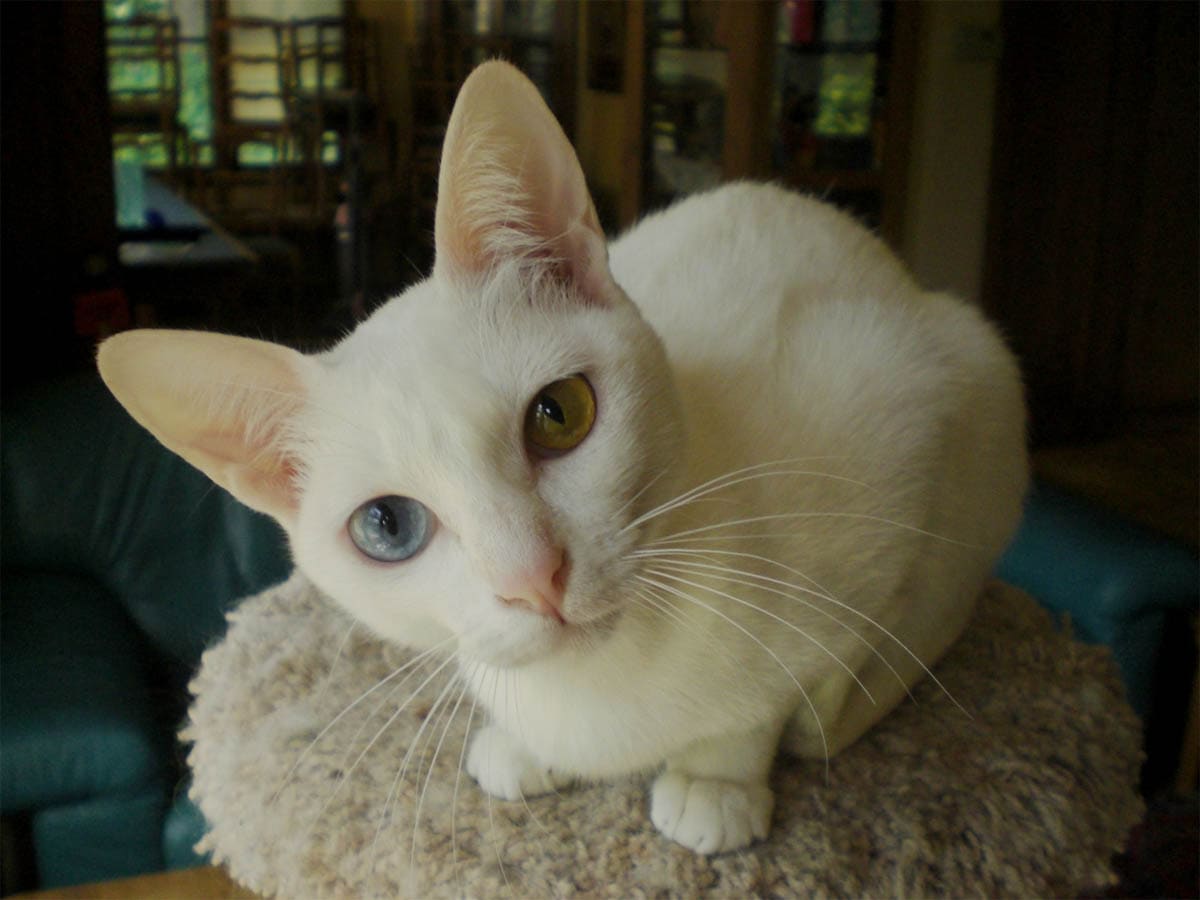 The Khao Manee is a curious, active, playful and outgoing cat. They need to interact with their human family and do not like to be left on their own long. 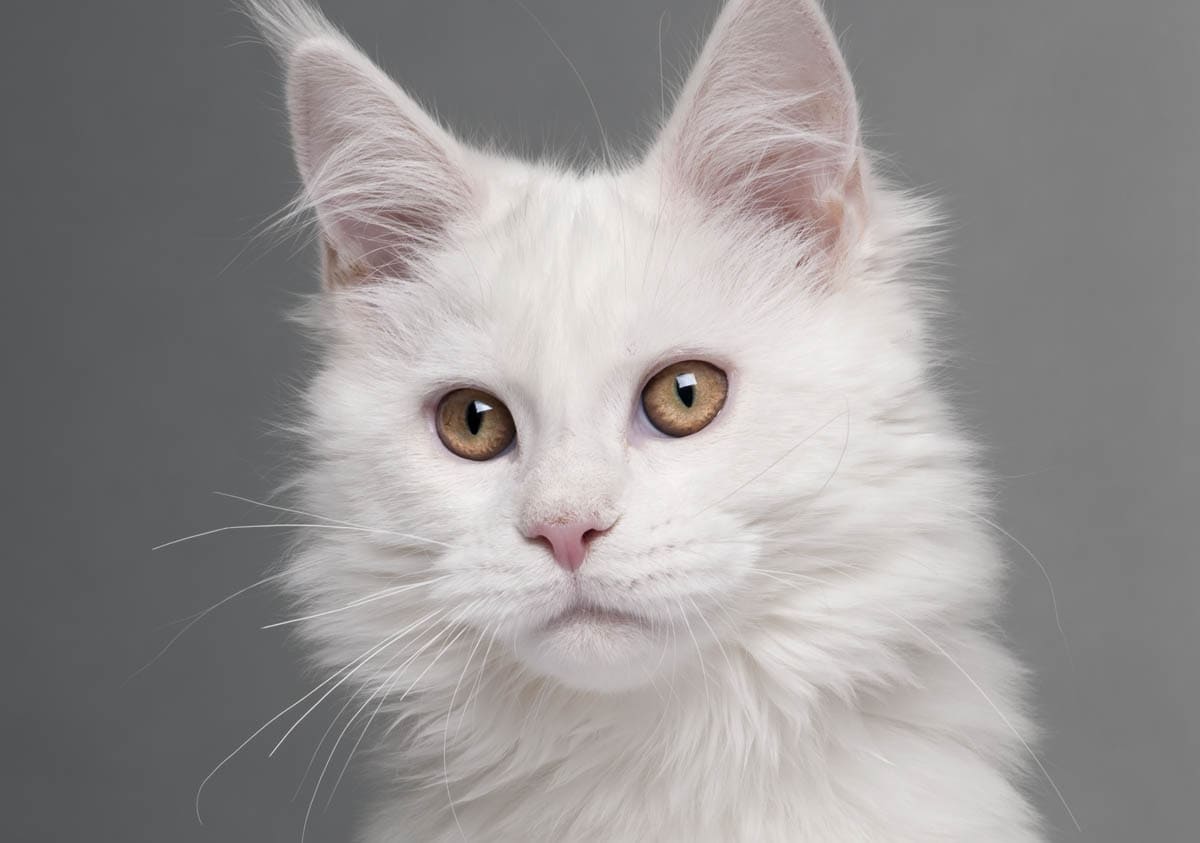 The Maine Coon is known as the gentle giant of the cat world, who has a very kind and gentle outlook on life. Their intelligence makes them easy to train. High activity levels through to couch potatoes are ways of describing the day of a Maine Coon.

Maine Coons smart and known for their dog-like qualities. They are loyal and will often choose one human in the family as their special person.

Munchkins are playful, outgoing and maintain their kitten-like personality well into adulthood. They are social, affectionate and get along well with people, including children and other animals and make a fantastic family pet.

The Munchkin can run and jump; however, due to their short legs, they are unable to jump as high as other cats. They have a similar movement to ferrets.

Munchkin cats are known for their hoarding tendencies; in fact, they are affectionately known as magpie cats. 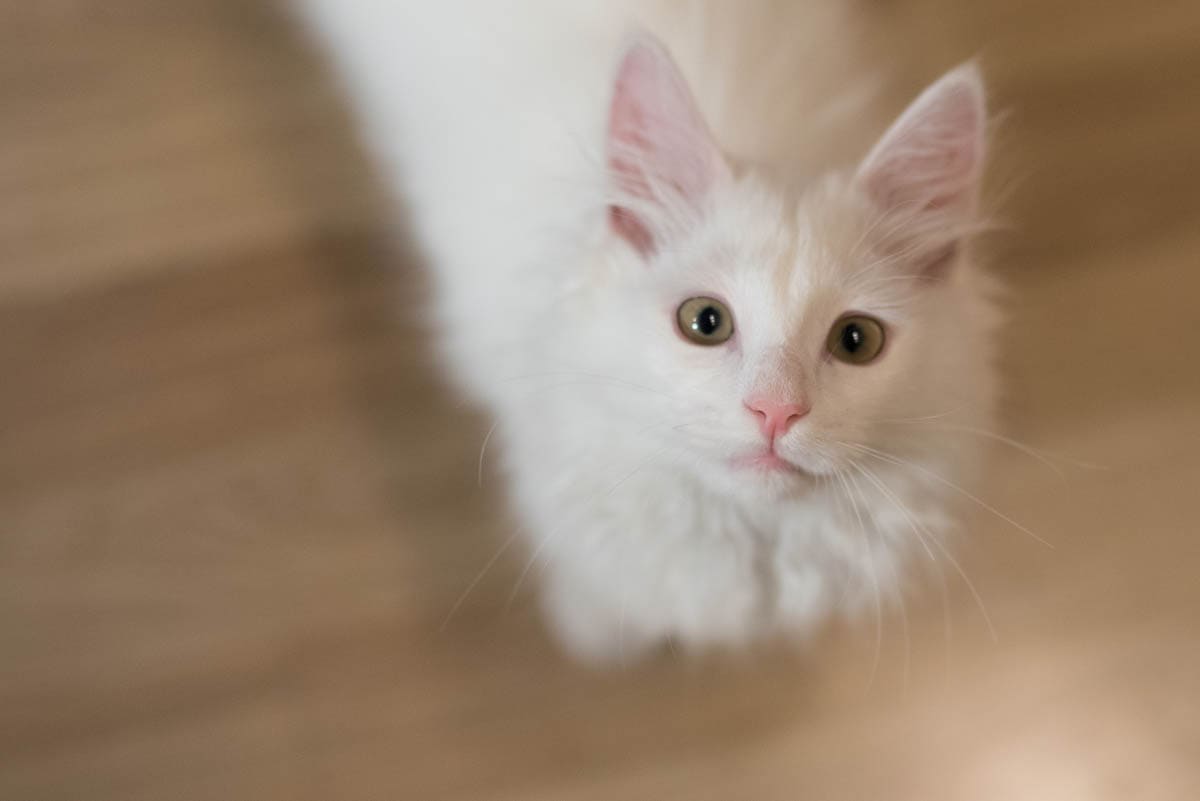 The Norwegian Forest cat is an active breed of cat. They are easy-going, mild-mannered and friendly.

Norwegian Forest Cats are known for their excellent climbing ability; they love to be up high. So it is essential to provide them with a high perch (or two). Wegies are a playful breed, well into adulthood.

They are incredibly intelligent, make ideal family pets and get along well with children. They are extremely affectionate, like nothing more than being stroked and given attention. 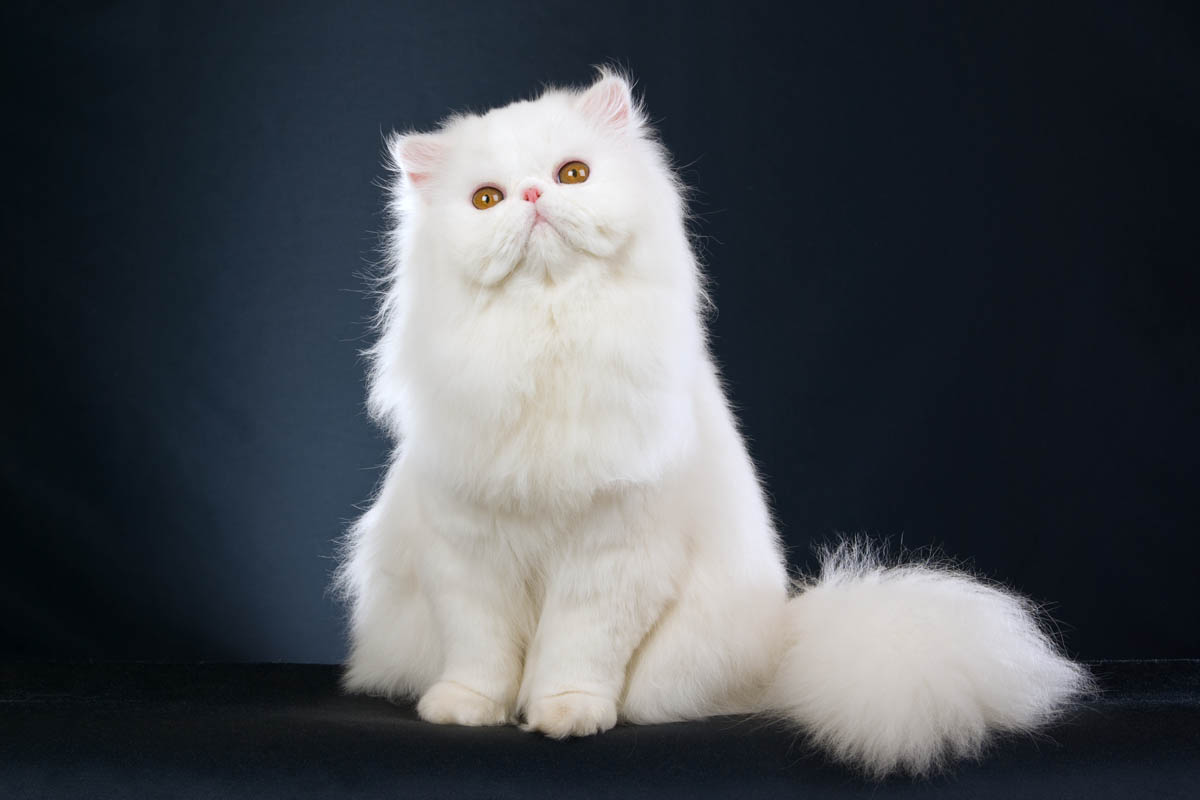 The Persian is a quiet cat who generally get along with other pets and family members, although not boisterous children. They are well behaved and don’t generally get up to any mischief. They are quiet and calm cats but have a playful side also. 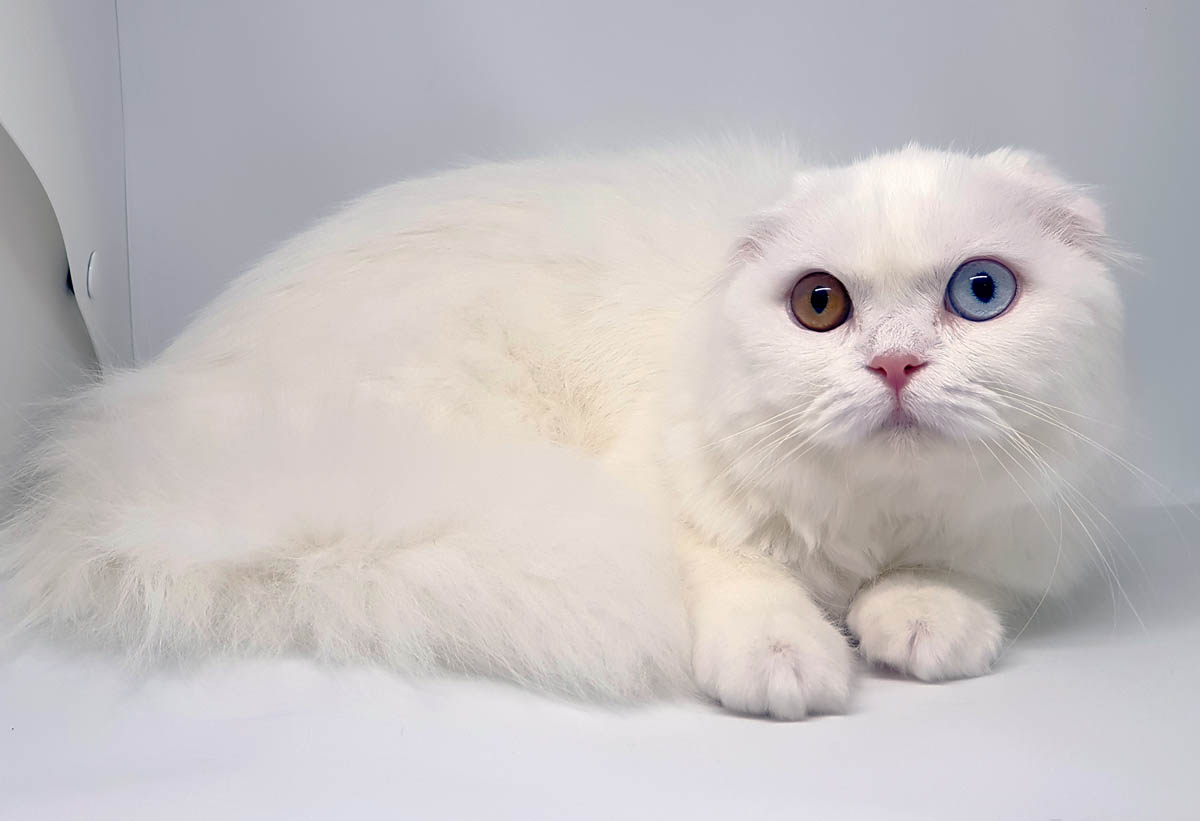 The Scottish is a quiet breed of cat who is affectionate, intelligent, sweet and loyal. Scottish Folds and Straights get on with people and other household animals and children.

The Selkirk Rex is a laid-back breed of cat, similar to that of their Persian and British ancestors but that doesn’t inhibit their playful nature. They do love a game but are not highly active like some other breeds can be.

An extremely sociable breed who gets along with everyone, including children and pets, Selkirk Rexes are extremely affectionate and love to sleep on human laps. 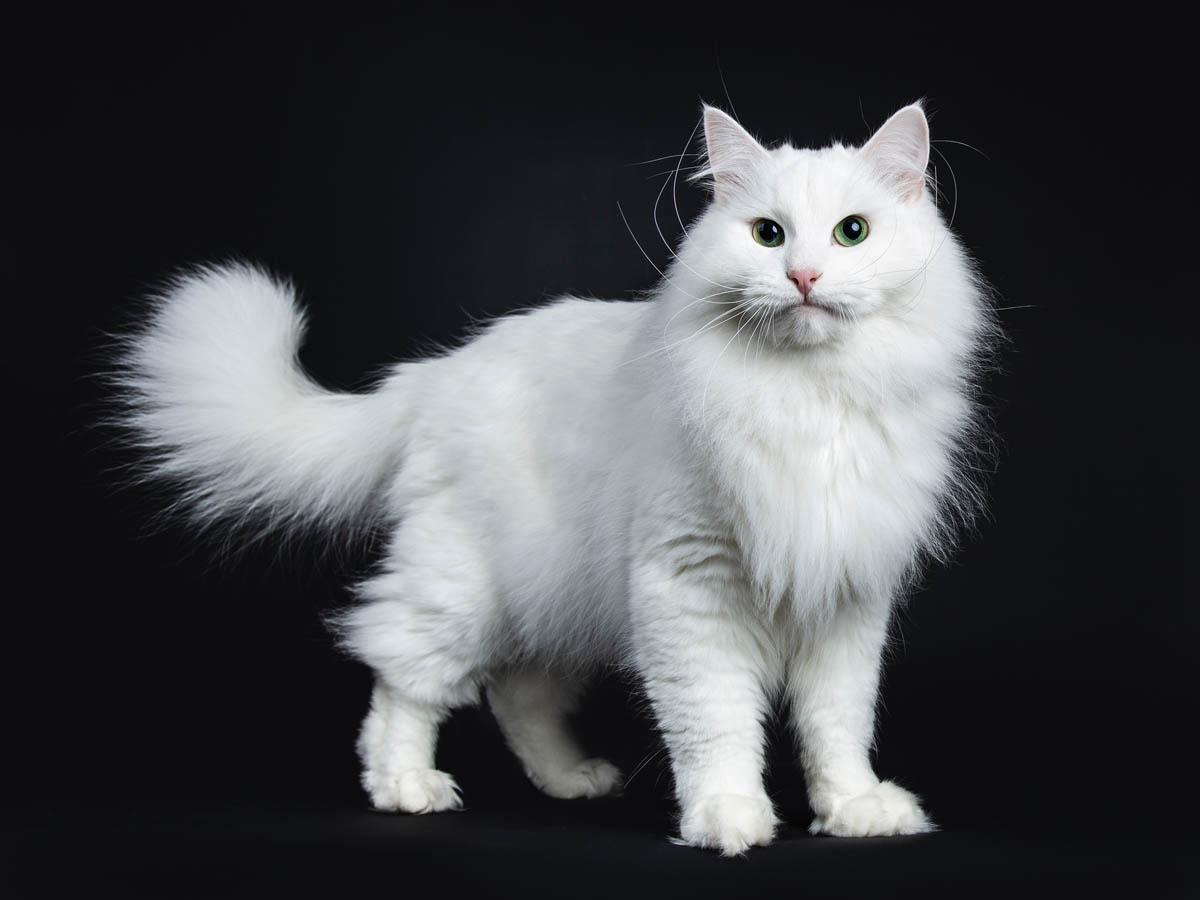 The Siberian has a very dog-like temperament and is very affectionate. They come out to greet the visitors in the house and are not shy. Siberians are intelligent and quick learners. They also have a triple purr and unlike other breeds have a chirping sound they use when they come to greet you. When they are around water, they appear to be fascinated with it and will drop toys into it and play in sinks with water left in.

The Siberian makes the ideal lap cat and will live quite happily indoors with you. 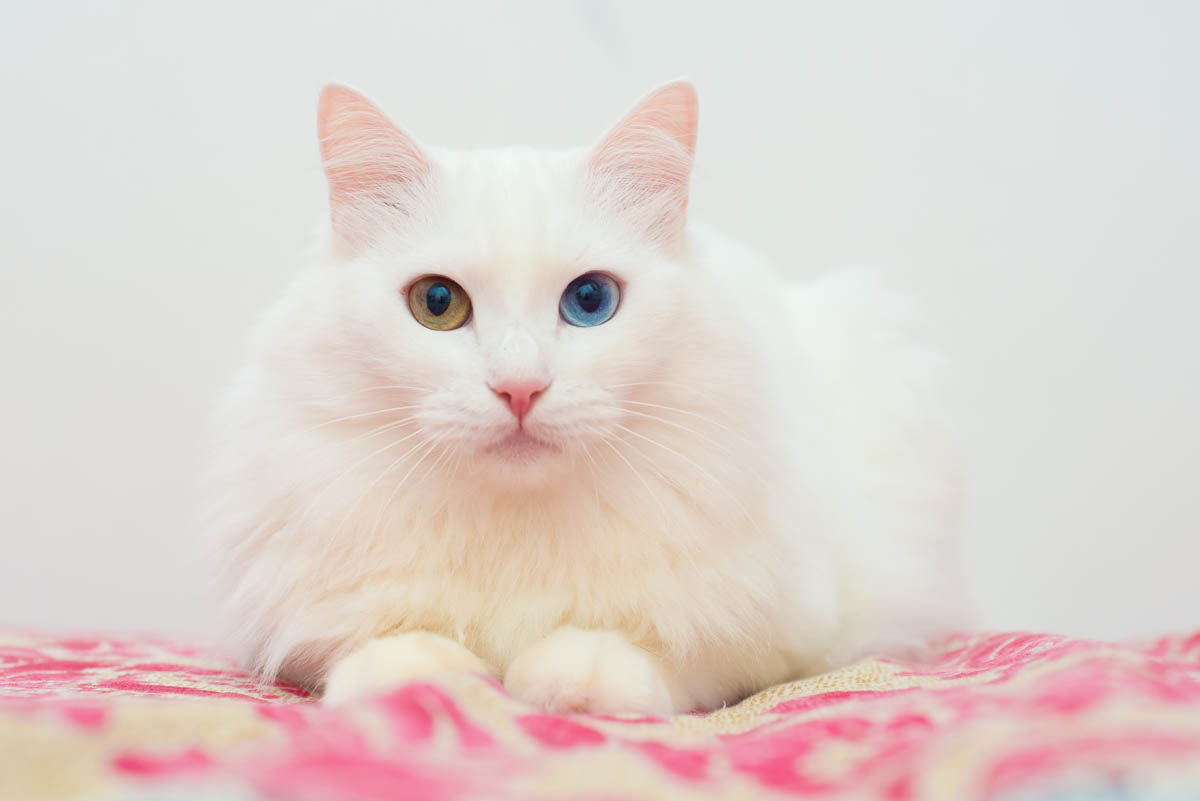 Turkish Angoras thrive on human companionship and often form a strong attachment to one person in the household. They are sociable, sweet and gentle.

They are quite an energetic breed of cat and extremely curious, who need to check out anything new that comes into the house.